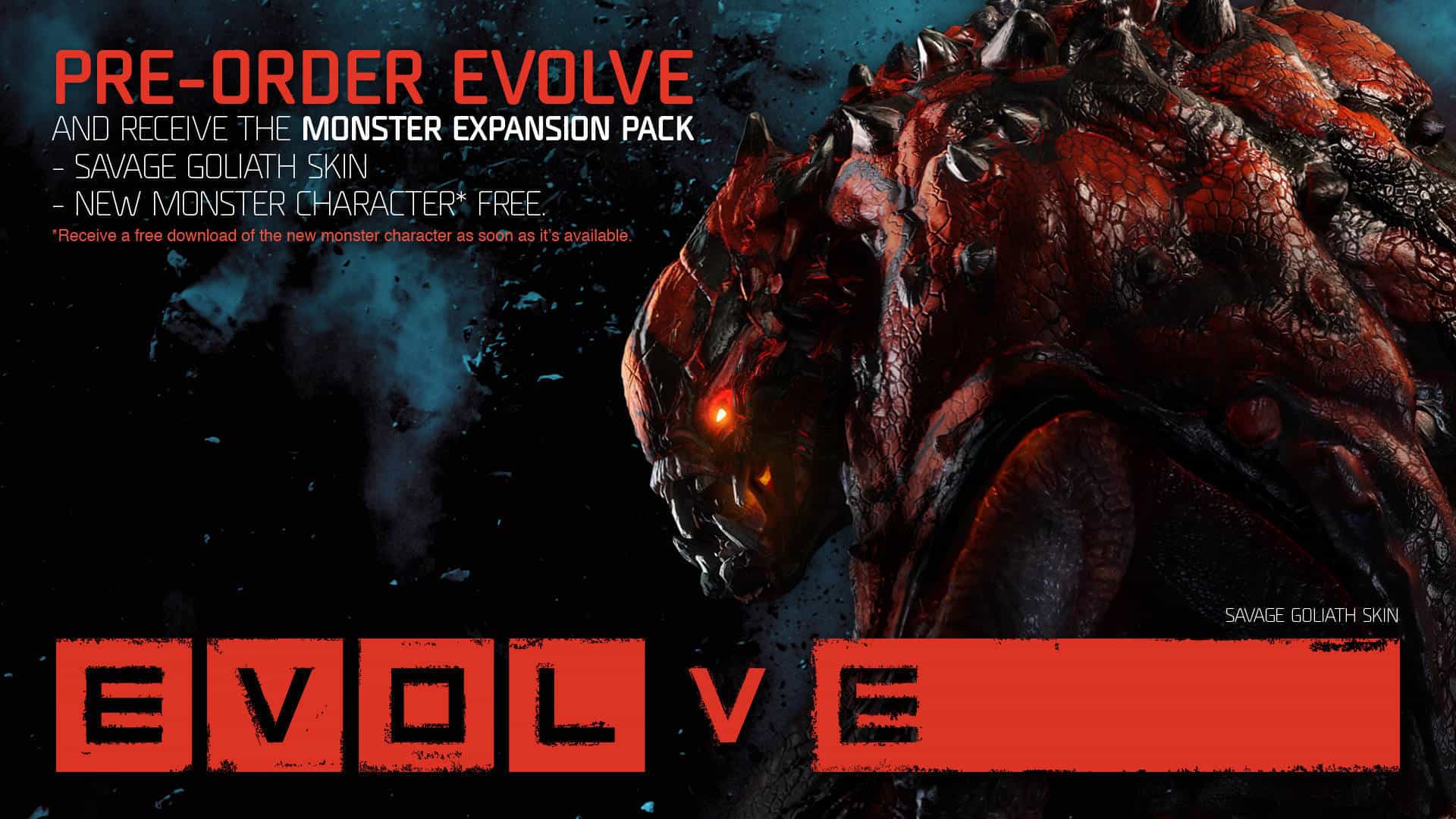 Evolve Is Coming – Be Afraid!

To call a game “Epoch Making” is to use big words indeed, but the vibe we’re getting from the latest release from 2K and Turtle Rock Studios might just live up to the hype.  Turtle Rock Studios are well known for the glorious Left 4 Dead series, which blended a mix of heart-pounding action with the Bach Fugue of gunfire as you escape different breeds of The Infected.  It was smart, slick and fun to play, but in being offered only as a single-player experience, lacked the camaraderie of on-line co-ops.   We yearned for the studio to remedy that deficiency and it seems we may have got our wish and then in spade-loads.

It is then with great joy that we hear the news that 2K and Turtle Rock Studios have announced the launch of Evolve, a multi-player shooter experience which promises to break new ground.  Based on the concept of co-op action against a lone wolf , Evolve will see four hunters pursue a single monster in an alien and hostile environment.  Sources at Turtle Rock Studios have said that the ensuing combat makes for some of the most intense and compulsive gameplay they have encountered.  Chris Ashton, the Design Director and co-founder of Turtle Rock  Studios, has said that the gameplay is both intense and unlike anything he has experienced anywhere else, which sounds like a combination from gaming heaven.  Meanwhile, Christopher Hartman, the president at 2K has called Evolve “generation defining”.  Those are big words, but the information coming out is backing the claim up so far, and we’re excited. 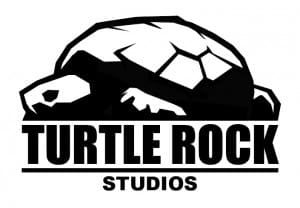 Key to the action, each of the attacking four players has slightly different skill sets making them perform better under different conditions, and the monster they hunt grows progressively larger, more skilful, and harder to kill.  A quick kill would seem to be the order of the day, but trust Turtle Rock Studios to make it a little bit harder than that. The hunters will be in first person perspective while the player-controlled monster will be presented in third person, and the whole concept sounds awesome. I for one am definitely eager to get my hands on Evolve.

Evolve is due to launch simultaneously on Xbox One, PS4, and PC sometime in Autumn 2014 but is available for pre-order from today at participating retailers now. Pre-ordering the game will see you eligible for an official “Savage Goliath” skin pack and new monster character as they become available following the launch.  Keep checking back for more information as we get it.