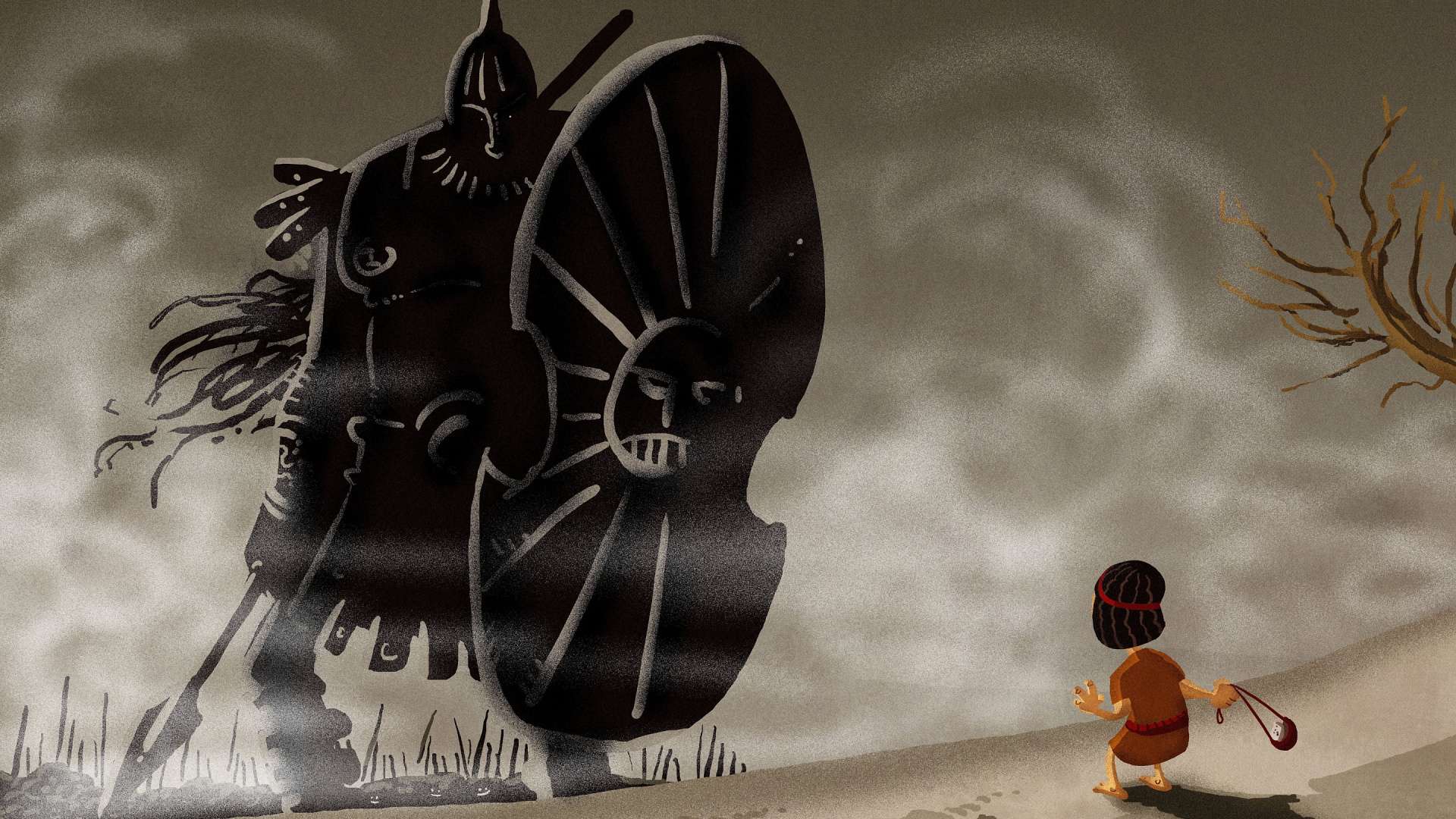 Crowdfunding – The Demise of Indies and Rise of Failures

“Hype, is the greatest asset a games developer can hope to call upon”
Developer at Ultimate Fantasy Studio, creators of Meridian Shard

Hype has come to define the entire experience of the indie game development circuit. The parameters of success are enamored on wider social media and digital hype that content can, and does, drown beneath a sea of bloated social media hype. Ultimate Gaming Paradise has contacted small, medium and large developers and surveyed their responses. We have found that crowdfunding platforms, Kickstarter and Indiegogo, are in fact helping multi-million pound developers at the expense of independent developers.

The gaming development sector is heavily influenced by major players – and the crowdfunding platforms are no different. If you are a stalwart of the video game industry like Chris Roberts of Wing Commander, or even InXile’s team of development titans, you’re crowdfunding project is deemed to be a total success. However, if you are a one-man-band with an epic idea in need of funds, what are the chances of crowdfunding success? 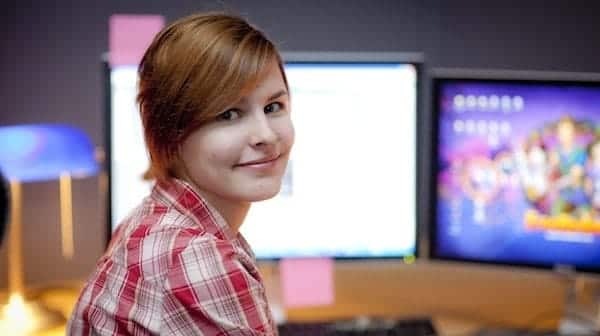 Let’s look at the findings in detail. Between February and March 2014, 15 game developers were contacted. Out of the 15 initially contacted, only 12 decided to participate. The survey was sent to respondents who completed and returned within seven working days. After receiving all the data, we collated the findings and are now ready to blow the indie games scene apart through our rather eye-popping findings.

We contacted developers from around the world, from big names to minnows, and asked three simple questions;

Our respondents answered as such:

These details are important in understanding the nuance of Kickstarter and IndieGoGo. These platforms are meant to be avenues whereby fan-paid or fan-sponsored projects and new innovative ideas collide. However, our data seems to indicate that larger developers and authors funding spin-offs or products loosely based on legacy titles are gaining a massive foothold over new and innovative titles.

One developer, working on Age of Ascent, told Ultimate Gaming Paradise that their previous title, Illyriad, played a big part in raising income for the current project. However, Managing Developer for “A Hat in Time” argued that raising $300,000 was the most difficult thing he had ever done, “even considering the business was launched with a bank loan and I’ve personally got a mortgage.” The small cap developers, especially smaller teams with no legacy titles or superstar developers, fail to truly ignite popular support. Ultimate Gaming Paradise contacted Kickstarter who stated that “whilst the majority of our funding projects win popular support, we are working with smaller clients to help build up stronger public awareness campaign strategies”. The importance of that statement is backed-up by the developers who have told UGP that if the current trend continues, crowd-funded titles will be the domain of failed major titles being funded by fans and minnow developers will be relegated to funding oblivion – with some developers uncertain of where to take their games next.

After talking with one developer, working on Armikrog, a Pencil Test Studios game, who successfully raised $974,578 (with $200,000 from private backers) only succeeded because of the full support of Doug TenNapel, who was used as a marketing figurehead. The creator of The World’s Biggest Wordsearch Puzzle, SuperSonic Software, argued that their involvement in the crowdfunding platform, whilst unsuccessful in that project, was not taking away from smaller developers. SuperSonic Software Limited has deals with the BBC for creating software like the Top Gear apps and profits of £388,000 in 2012/13. This was the same year they crowd-funded £2,800 to help create The World’s Biggest Wordsearch Puzzle app.

The muscling-in of more famous and financially powerful developers and authors risks alienating minnow developers. How will the next ‘big game’ get its release if everyone is paying a couple of dollars for a crappy remake of a crappy game that was panned by critics, sold bugger all on Amazon and Game and made only to placate a few hundred ‘die hard’ fans? This is not a positive thing. If this continues, we could see a powerful avenue for creativity steamrollered by studios with big financial clout and media reach. A lot of games are due to the hard work of the little guy (or girl) hammering away on a keyboard and innovating the next stages of games development – just as much as the big R&D labs of software houses. We need to realise that both need support. In one corner we espouse that software piracy is wrong but we must also take a stand against established developers ‘crowding out’ minnow developers on the crowdfunding platforms of the world – otherwise we will lose out as video game aficionados and that will be a massive loss for all of us.