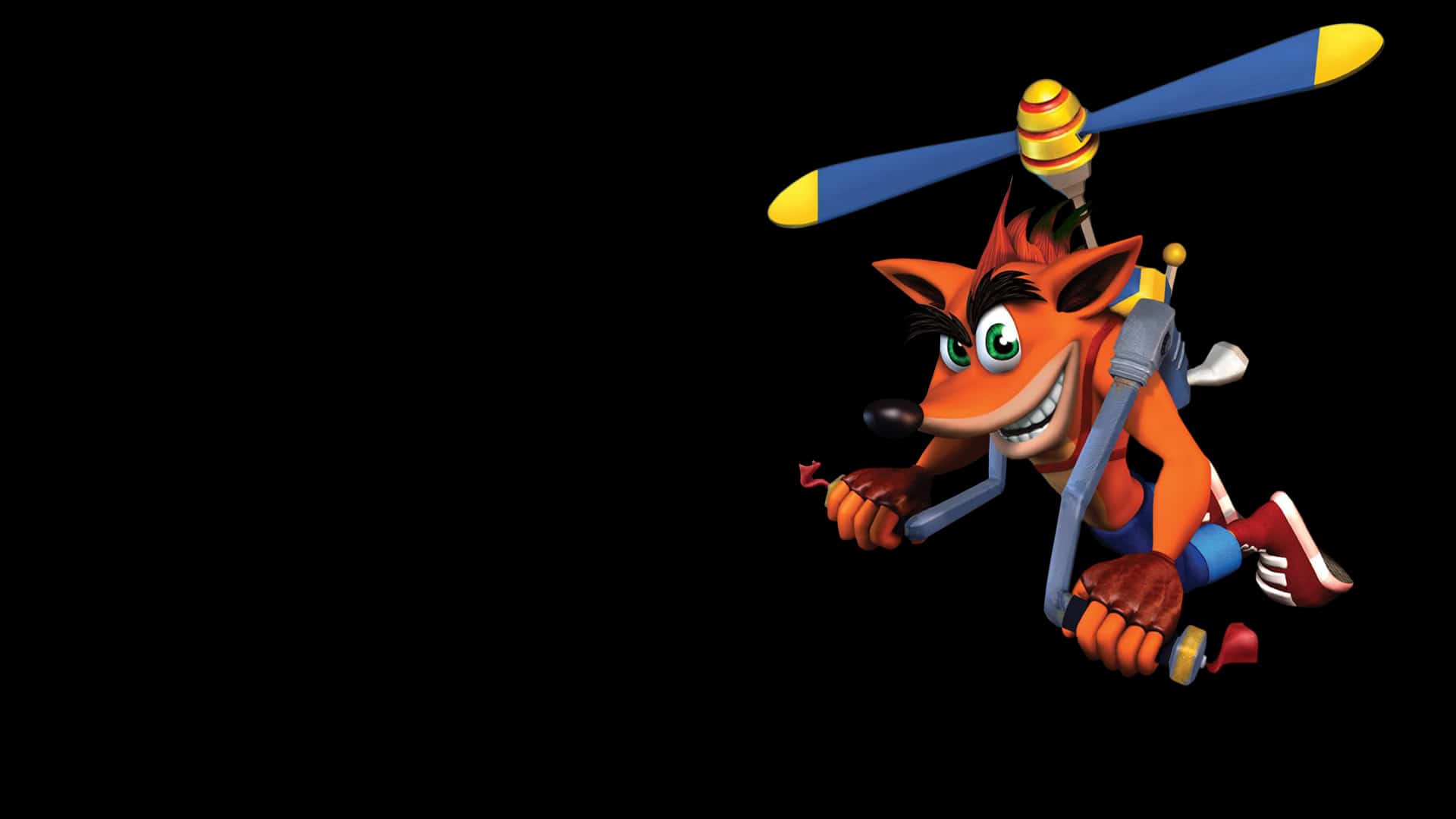 Crash Bandicoot Might Be Making a Comeback… Or Is It?

As one of the most memorable video game franchises of the late 1990s and early 2000s, Crash Bandicoot video games have combined to sell over 40 million copies worldwide with a strong focus on the traditional level clearing format. The developers have also found a fair amount of success with the racing aspect of things, adopting many features from the likes of Mario Kart and turning it into its own unique game. For example, Crash Nitro Kart has received some attention from the speed-running community in recent years and has a sizable following today, with many players attempting to beat world records on a nearly daily basis.

Although the most recent game released that was dedicated to Crash Bandicoot was back in 2010, the series has been mostly dead for quite some time, with most fans seeking the nostalgia and frustrating entertainment they received from the earlier games on the Playstation. With so many games offering “hand holding” or little to no penalties for death, it’s difficult to find a video game in today’s gaming society that is unforgiving and sometimes absurdly difficult for no good reason. Typically, indie developers rise to meet that quota these days but there have been big titles too, such as Dark Souls.

The Crash Bandicoot series has recently disappeared from Activision’s website, which led many to believe that the series was no longer owned by them. This apparently isn’t true, because it turns out that Activision is actually actively seeking to bring Crash Bandicoot back to the gaming market. The only problem is, they don’t know how. This was a bit damning for fans of the series as many hoped that the disappearance meant Sony had reacquired

the IP and were going to reboot it as a PS4 exclusive, but as of this minute that doesn’t seem to be the case.

Gameinformer decided to step up to the plate and get an answer from Activision that would confirm or deny the loss of ownership, and a representative had this to say in response: “Activision owns Crash Bandicoot and we continue to explore ways in which we could bring the beloved series back to life.”

However, there’s a twist to this. That statement from the rep is from last month (November 22nd) but there was a statement in October released by Activision’s community manager Dan Amrich that sort of contradicts what we’ve just been told. He said, “The game needs to have a really good reason to exist. Fan support is not enough to get a game made on the level that you’re looking for.” Dan also mentioned that there were no plans for a new Crash title, either.

Personally, I’d be fine with another Crash Bash game being released with next gen graphics. Anything else would be just gravy. What do you guys think? Will Activision bring back this title or will they let it fade into history? Do you want it to come back?