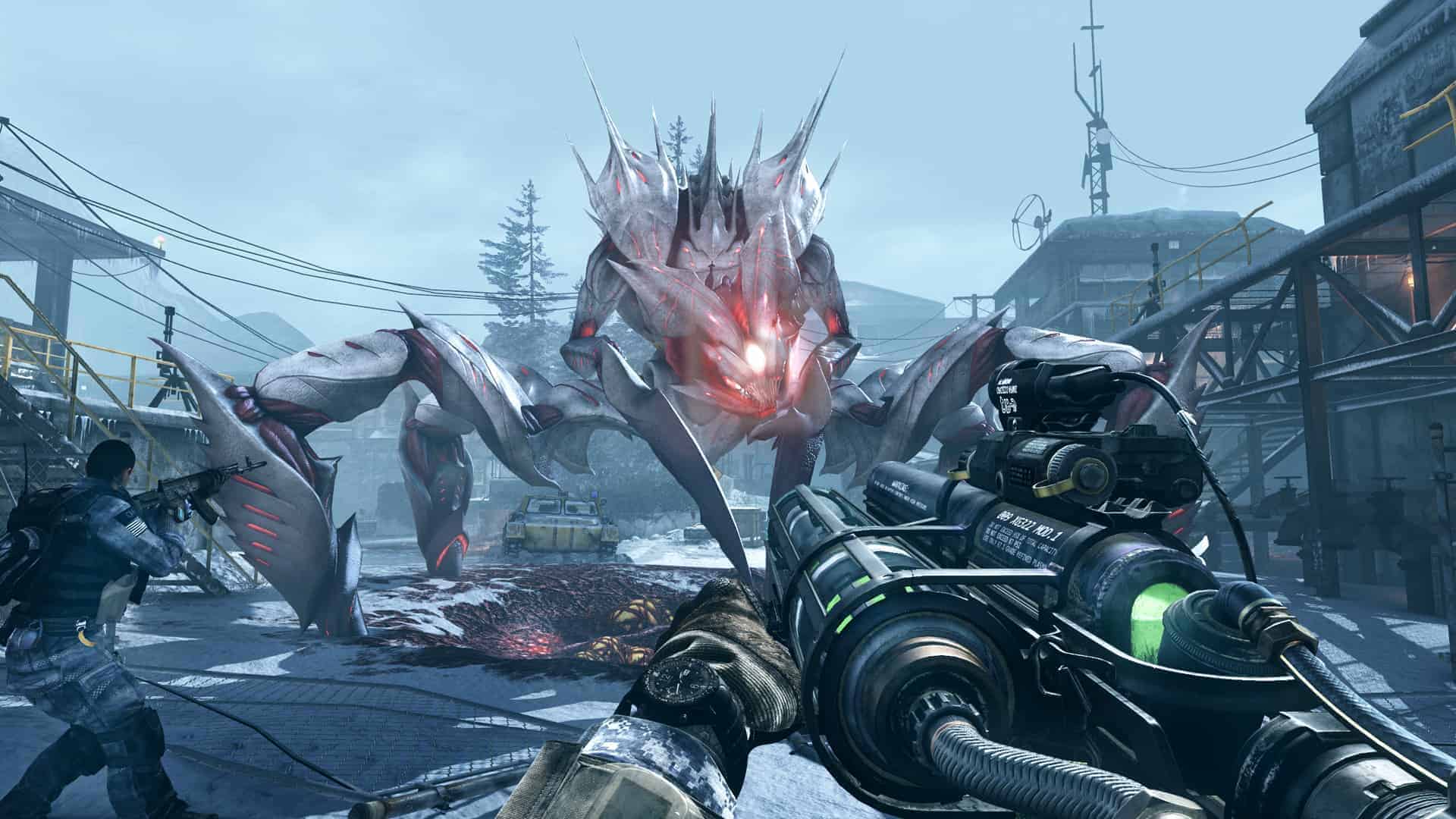 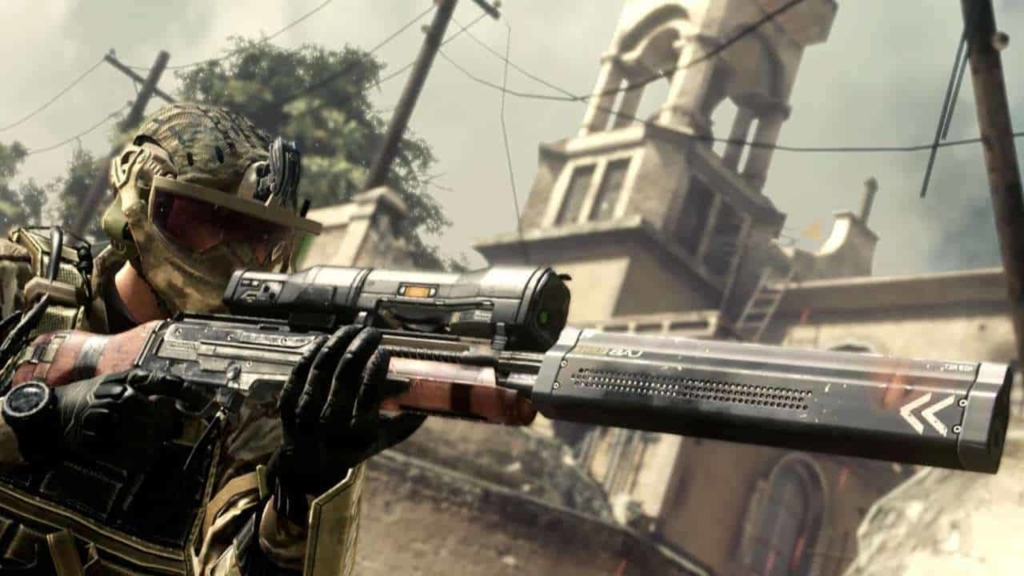 To get in on the free trial, come Friday, all that’s required is that once signed in, the Onslaught map pack is downloaded and you’re good to go! The trial isn’t exclusive to Xbox and will be rolled out on other platforms at a later date.