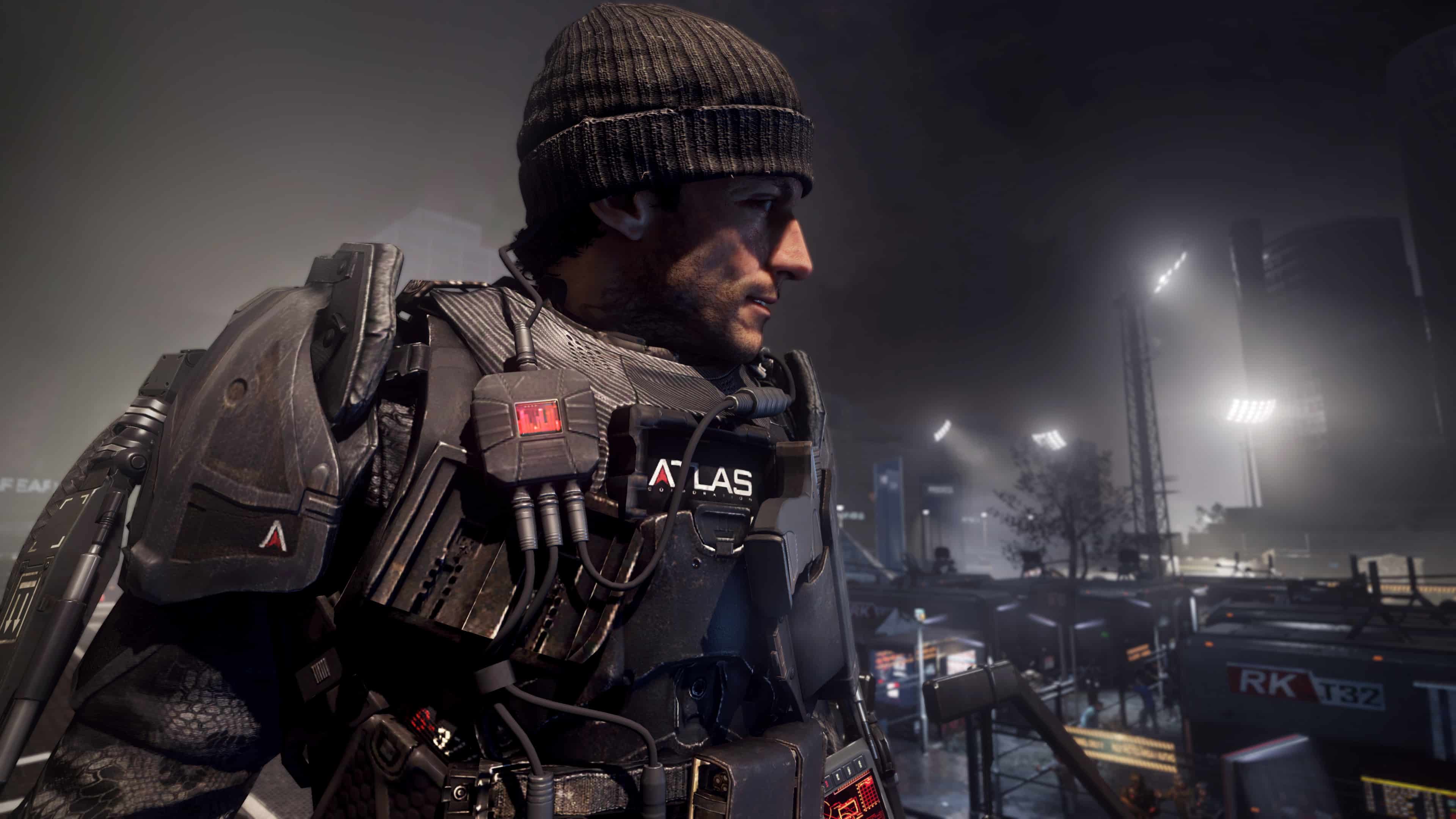 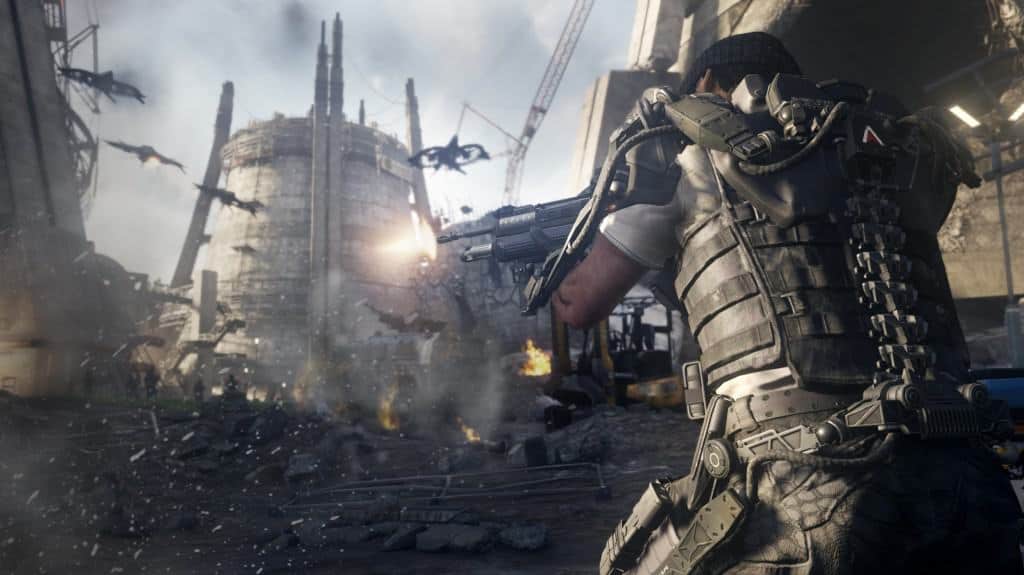 It’s all go come November 4, Call of Duty: Advanced Warfare, will be hitting consoles around the world. The next title in the legendary franchise has been announced with a few screenshots and a teaser video of what to expect. Unlike previous iterations, Sledgehammer Games are taking the lead on this one and recruited the star that is Kevin Spacey to lead the story with a gripping performance.

“We’ve made several key decisions with an eye towards creative excellence on Call of Duty: Advanced Warfare. We’ve really approached this game differently,” said Eric Hirshberg, CEO of Activision Publishing. “This is our first three-year development cycle. It’s our first time with Sledgehammer Games at the creative helm. And we’re shaking up the formula in several ways. New core gameplay mechanics with the exoskeleton suit. A riveting new story. An iconic new character played by one of the world’s best actors in Kevin Spacey. We’re having a lot of fun making this game, and we think the world is going to have even more fun playing it.”

Call of Duty: Advanced Warfare thrusts players forward in a groundbreaking experience envisioning a future taken from the headlines of tomorrow. Tactics and technology of tomorrow break new ground with the game being set in the year 2054. The story, a private military organisation is here to rebuild and restore humanity after a devastating global attack on the planet’s military forces. You are to play the advanced soldier of 2054.

“It’s been a lot of fun working with the team to bring Jonathan Irons to life.  The technology is truly remarkable and unlike anything I’ve done before.  I’m excited to see where this goes,” said Academy Award ® winner Kevin Spacey.

Call of Duty: Advanced Warfare will be available on Xbox 360, Xbox One, PS3, PS4 and PC. At the moment, only the USA, Canada and Australia can pre-order and the USA site has all the intel. Check it out here: http://www.callofduty.com/advancedwarfare/game