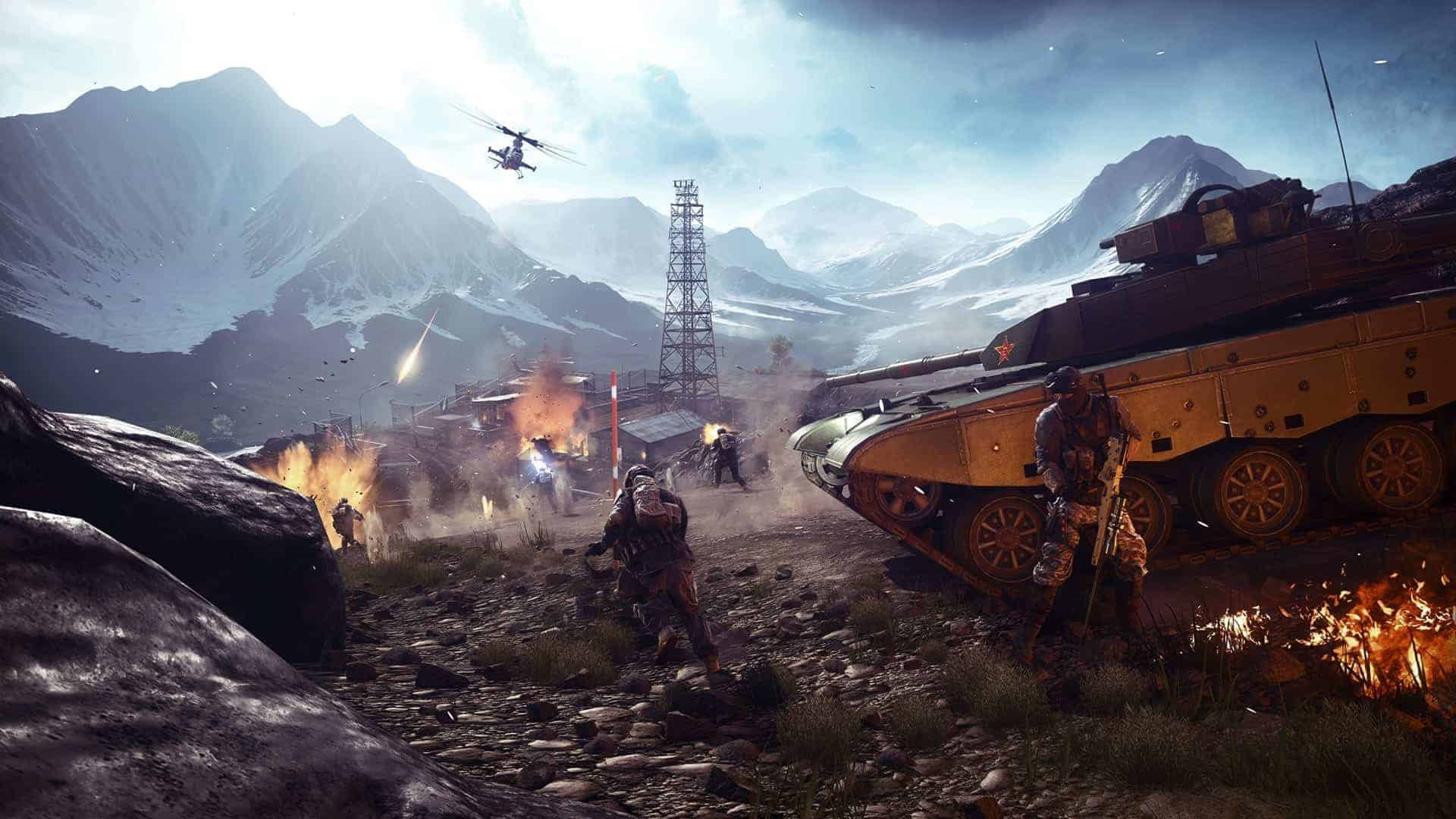 Even with the Playstation 4 patch released and the Xbox One patch imminent, things don’t seem to have got a whole lot better for DICE, the studio behind Battlefield 4.   With the patch in place gamers are reporting perceived increases in the ominous CE-34878-0 crash in Battlefield  4 as well as in a number of other titles, including FIFA 14, Need For Speed Rivals, and NBA 2K14.  While not all EA produced games are being effected, and it seems likely that this is a generic bug hitting the PS4, it’s certainly more prevalent in EA games. With Battlefield 4 being hit particularly hard by the PS4 bug, DICE are taking the issue extremely seriously.

With hints of panic setting in at the helm, DICE are asking gamers to note the exact circumstances with the crash on bug reports; they are asking for details on game mode and map you were playing when the crash happened.  DICE have promised to review every report they are sent in a conscious effort to squish the bug, but are at a loss to its cause and are asking gamers to supply them with details of the crash so they can attempt to reproduce it. 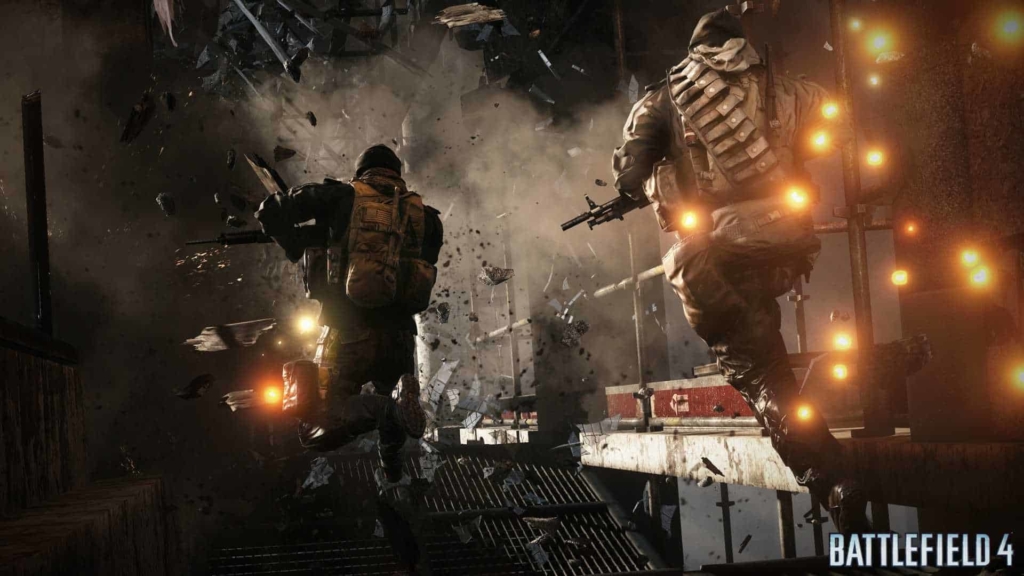 There’s little information on what actually causes the CE-34878-0 error, but it seems to occur moments after players start the game; it just crashes and goes back to the Playstation 4 dashboard.   One possible fix that has been suggested was to just delete the save game files and start again, but it seems this only delays the problem and lets you play for a few moments longer before the whole lot crashes again.

In allied news, it seems that DICE aren’t the only ones tugging at their collars to alleviate the heat around Battlefield 4 at the moment either.  EA isn’t to escape the curse of Battlefield  4 either as they are the subject of a federal investigation launched recently by US Attorneys at Law, Holzer Holzer & Fistal.  The Georgia-based law firm are examining whether EA complied with federal securities law, and while not mentioning specifics, have hinted at possible irregularities and are focusing on currently undisclosed statements made by EA during the development of Battlefield 4.  Holzer, Holzer & Fistal are urging any investors who have lost money in EA’s recent share-slide to contact them.