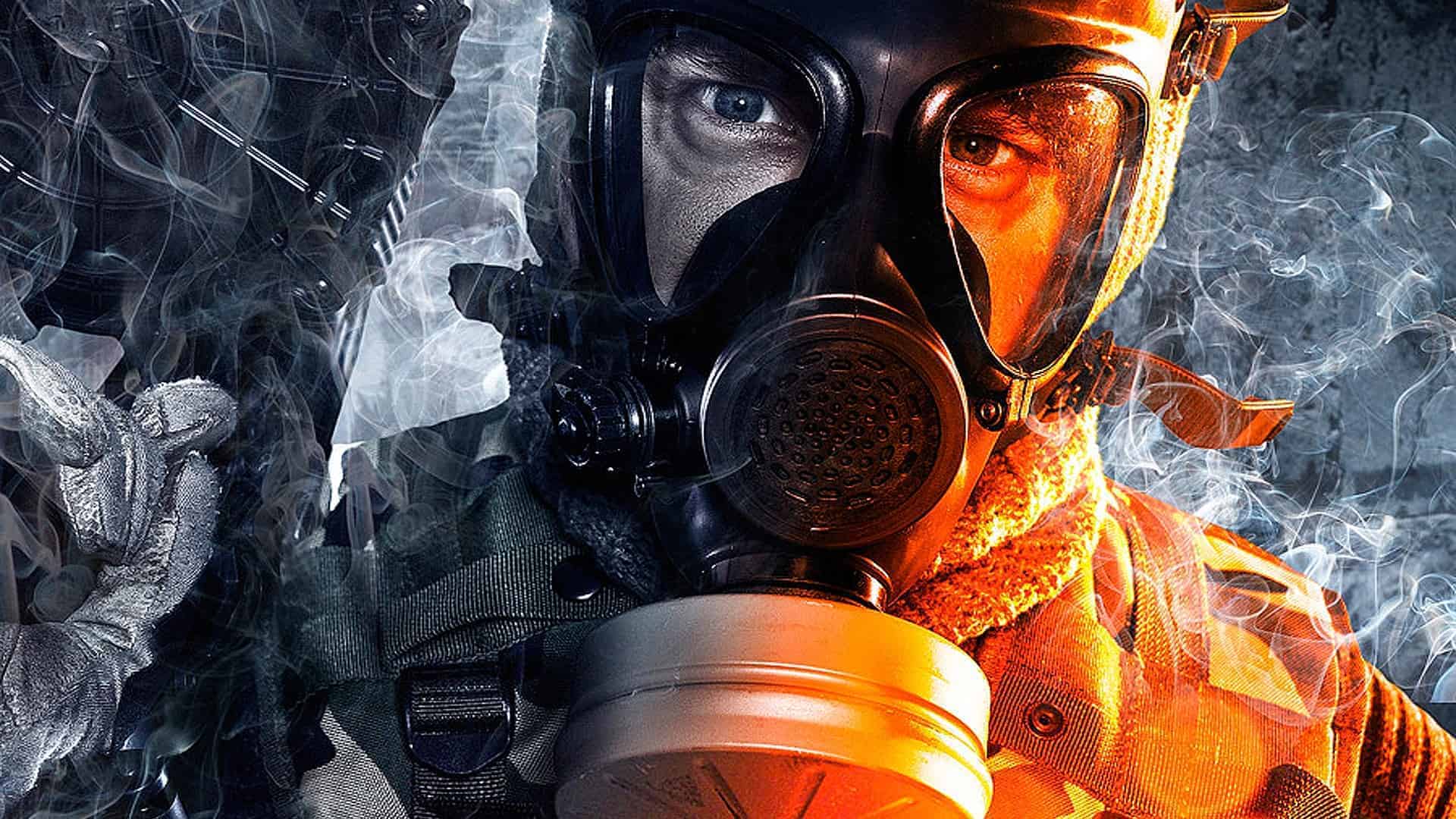 To the surprise of just about nobody, Battlefield 4 was officially ‘banned’ in China last month. China banning games is nothing new, with a list being leaked back in 2011 that named 39 different game titles which all happened to be on China’s naughty list. The general gist of things is that the government is not a big fan of video games that depict organised crime and, somewhat more obviously, games that involve China in some way such as Command & Conquer Generals and now Battlefield 4.

With that said, Battlefield 4 was never actually for sale in China, with most gamers in the highest population nation in the world needing to purchase games from digital retailers such as Steam. This doesn’t always work out so well, as China has managed to get Steam to stop showing these banned games to Chinese nationals. They really don’t want their people playing these games. 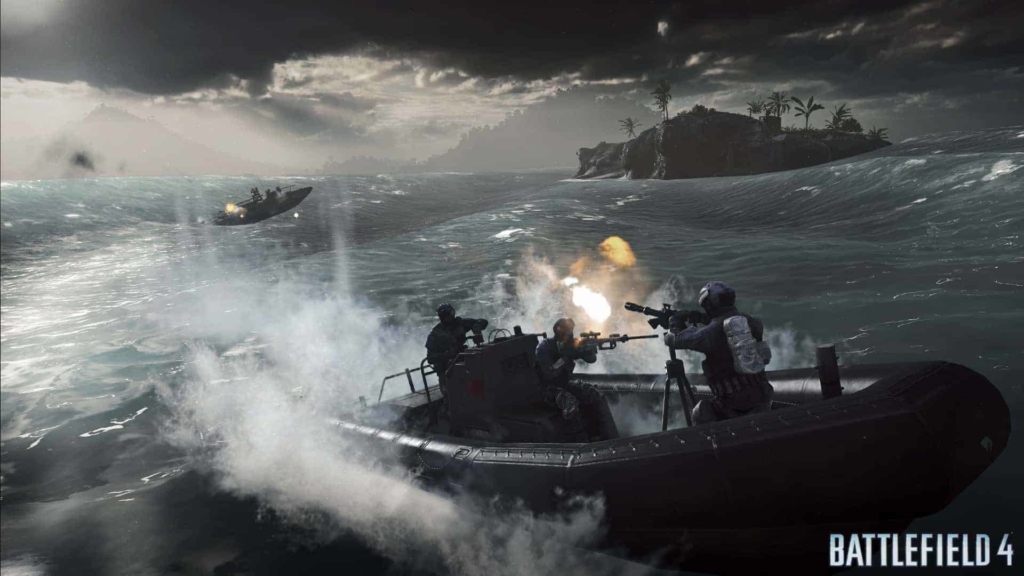 This doesn’t really affect any serious Chinese gamers nor does it affect EA’s profit margin. The video game was never being sold legitimately within China’s borders and the people who would play such a game under their government wouldn’t be trying to do it within the typical legal avenues we’re used to, instead opting to utilize something called the grey market.

But let’s get the economics and social behaviours out of the way here, and take a look at why Battlefield 4 was specifically banned and, maybe even more importantly, condemned by the Ministry of Culture. For those not familiar with Battlefield 4, the plot is rather China-heavy. Chinese people are being killed, Chinese buildings are being blown up, and Chinese ideals are being challenged. For a government that is intent on controlling its populace, you can imagine how they would be a little uncomfortable with such a game being openly sold in their legal markets.

The official ban came shortly after the release of Battlefield 4’s latest DLC which was conveniently called China Rising. As you can expect, this DLC pack included a bunch of content centred on China’s mainland. The South China Morning Post, at the time, wasn’t too pleased with the DLC’s release and had some colourful things to say about the game itself, going as far as saying that, “using video games to discredit one country’s image in the eyes of other countries is a new form of cultural penetration and aggression.”

Battlefield 4 poses such a national security risk to the Chinese people and the government has taken the valiant leap of trying to rid its vulnerable citizens of its witchcraft and evil intentions. In the end, this only serves as an additional example of how a totalitarian government perhaps doesn’t have the right idea when they feel threatened by pixels on a screen. Americans are certainly not running rampant as a result of Grand Theft Auto, which is arguably a worse depiction of American society than what was presented in Battlefield 4 when compared to China. But hey, let’s not bring comparisons into this, shall we? Electronic Arts is Goliath, and China stands meekly as David. Let’s all cheer for the underdog.