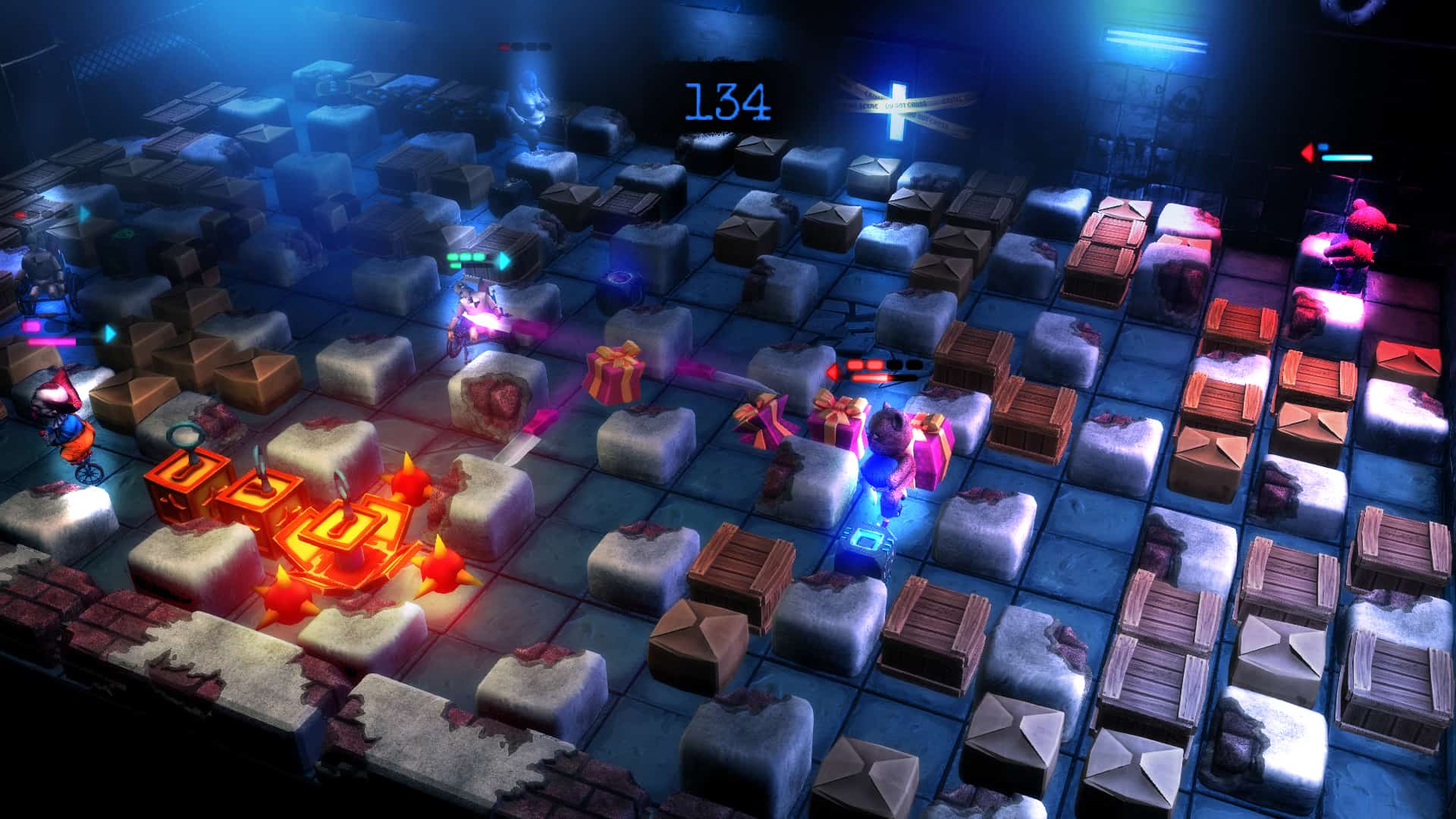 Multiplayer Mayhem Comes To The Basement 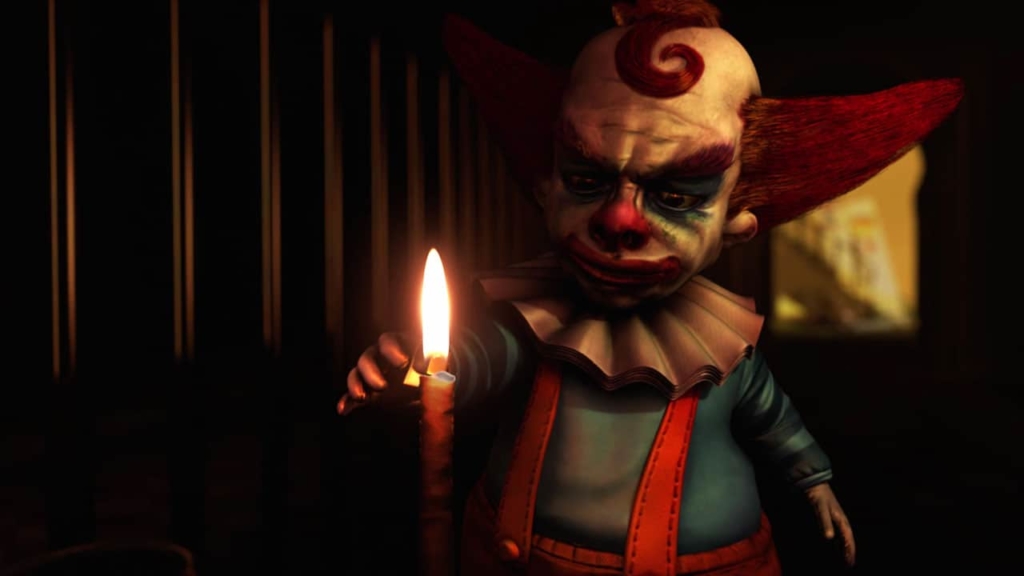 Award for the most anticipated game with the least catchy name goes to Polish design studio Bloopers Team – itself fairly uncatchy – for its upcoming title Basement Crawl.  Sounding more like the aftermath from a heavy night drinking than a title, the platformer harks back to earlier games like Spy v Spy and Bomberman and is due to hit the PS4 at the end of January.

Basement Crawl is a strategy-based multiplayer game that mixes a traditional maze with fiendish traps and bombs to trip up players as they progress through the puzzle.   While a single-player adventure using bots for opponents is available, the title prides itself on its local multiplayer and on-line mayhem where up to eight players pit their wits against each other in the dark and creepy environment.  The game focuses heavily on skill rather than luck and rewards those who plan their assaults rather than just blathering through, which is likely to get you killed in the booby-trap infested environment.  The characters fit the world perfectly and if you’re not a fan of satanic-looking clowns then this isn’t one for you.  Expect scares, jumps, frenetic action, and plenty of laughs as you aim to be the last satanic-clown – or whatever weird and wonderful skin you dress your character up in – standing, by obliterating your opponents with carefully laid traps.  You can track your skills in snagging your opponents as you work your way up the leader boards with much practice and plenty of forward thinking.  The whole game is about strategy and planning and those who do will rapidly rise up the ranks.

Bloopers Team have previously developed and produced games for the PC, Nintendo, as well as the major consoles, but have now chosen to release Basement Crawl to PS4 only at the present, with the game available to download from the Playstation Network in the next few days.  Having developed Paper Wars for the Xbox360, Wii and PSP, and A-men for PS3 and PS Vita, Bloopers Team have a growing pedigree when it comes to coding and marketing games.

Basement Crawl promises to reinvigorate the platform genre with the mix of unforgettable and nightmarish characters in a scenario where disaster may be just a footstep away.  We’re excited about Basement Crawl so look out for a review soon. 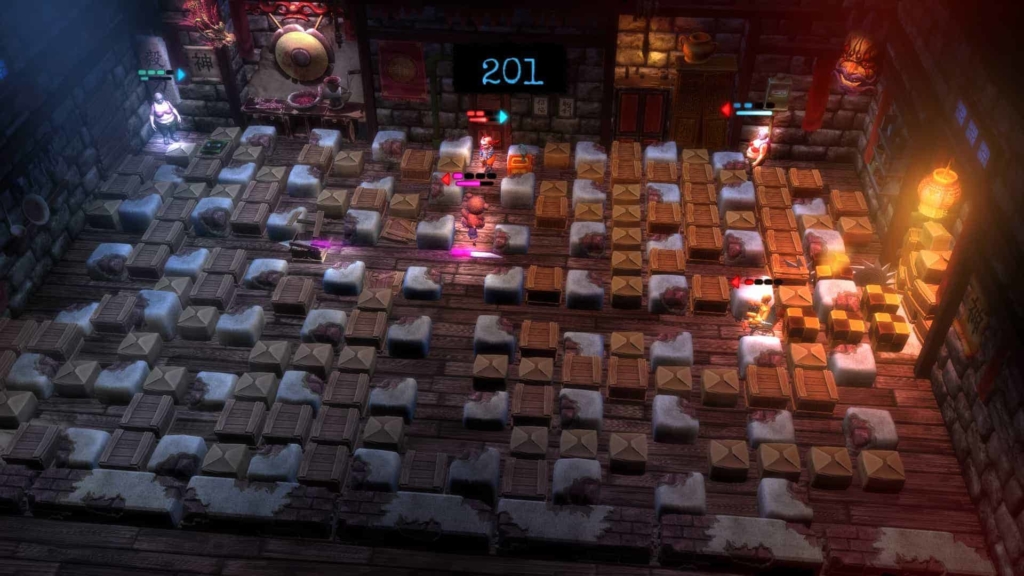