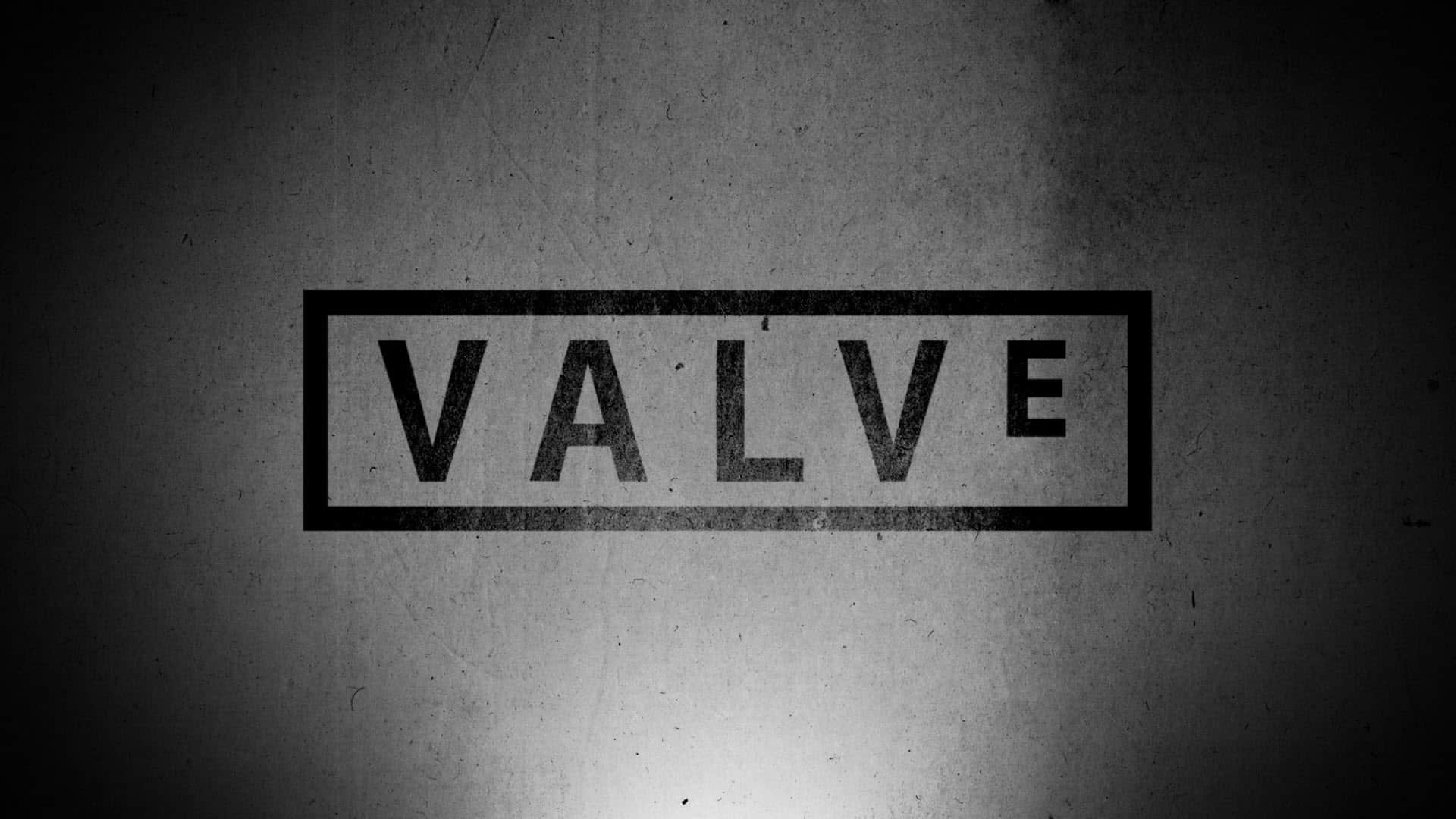 Valve has been in the news quite a bit in the past year with numerous announcements that have been nearly guaranteed to toss up the gaming community and the markets associated with it. With Steam OS, Steam Machine, and the Steam Controller all coming to fruition within the next year or two, it’s a bit surprising to hear about yet another new concept being incorporated by these geniuses.

If you’re a frequent user of Valve’s Steam platform, you’re aware of the recommendation system that has been used since 2010 and today you’ll find that there are over 7 million different recommendations for over 1000 games. The usefulness of it can be contested by Steam’s fans, with some claiming that they’re hardly noticeable and some claiming that they add nothing to the actual decision-making process before purchasing a video game.

This is now being taken to the next level in a way that it might even rival the likes of Metacritic. On November 25th, Steam announced the open beta of Steam Reviews which will replace the recommendations currently found on the platform. Users who have written a recommendation in the past can opt to have it made public as a review or they can simply leave it invisible or friends-only.

How exactly would this work? From a basic perspective, Steam Reviews has the following features and conditions:

In general, I think if you’re looking for a comparison to something that already exists you’d be best off looking at an online store like Amazon. Steam’s review structure will likely incorporate many of the features and 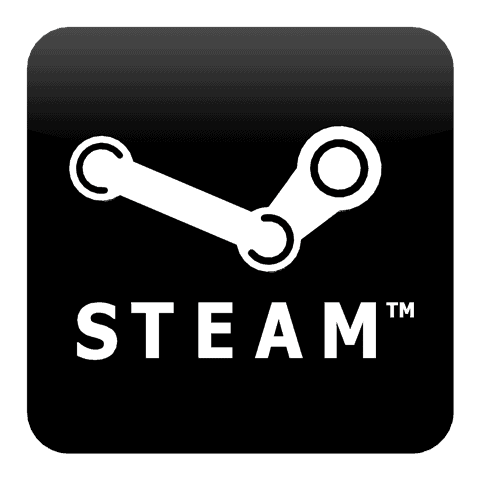 appearances of Amazon’s, and it’s a good choice. I always look at reviews of products on Amazon before even remotely considering to buy the product, and the community does a great job of making the best reviews hover at the top that tell you the benefits and drawbacks of the product in a mostly unbiased manner.

If it isn’t broken, don’t fix it. Valve deserves kudos for understanding this fully and not switching it up too drastically. Hopefully, it ends up being something that is both useful and not ultimately detrimental.