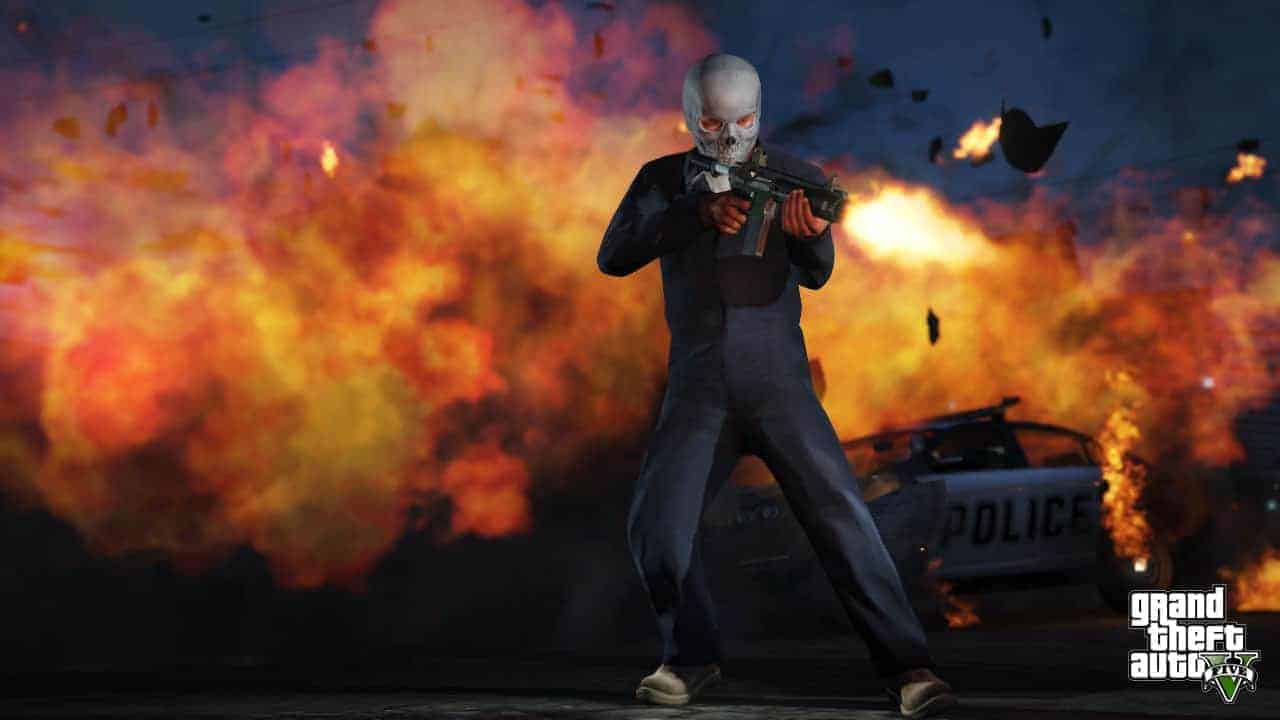 GTA V at the BAFTAs 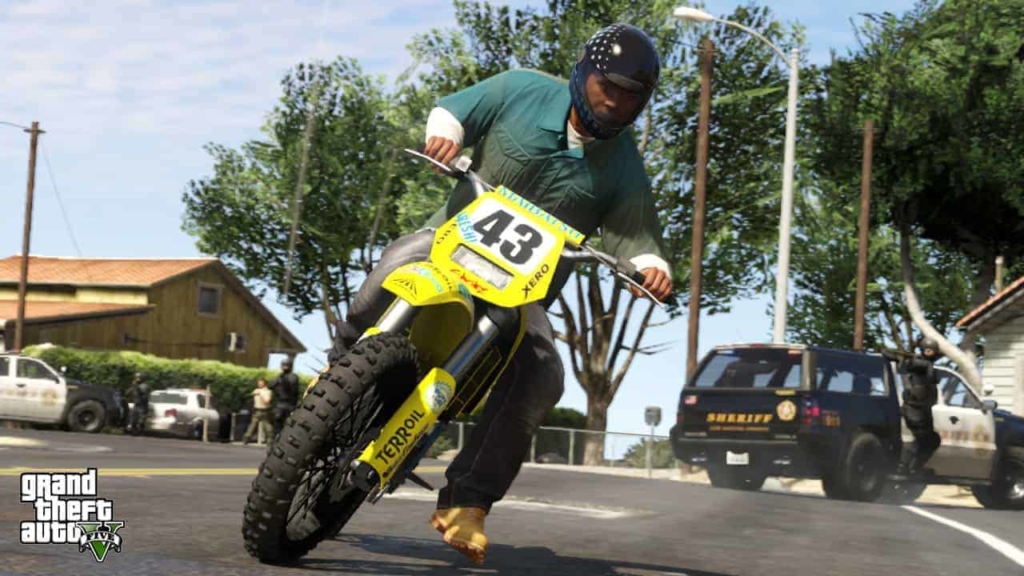 In a move that is seen as innovative for mainstream award ceremonies, the British Academy of Film and Television Arts, otherwise known as BAFTA, are due to give a special award to the founders of Rockstar Games for its “…revolutionary approach to games…” and success in bringing the games media to the masses.  The controversial approach comes in recognition of the fact that GTA V has recently entered the Guinness Book of Records as the fastest selling entertainment product ever, and has now topped over 32 million sales since its launch in September 2013, with $800 million made on its first day sales alone.

The BAFTA Fellowship Award is generally bestowed on those who are seen to have accomplished outstanding artistic achievement in the fields of film or television, and has been awarded to such luminaries as Alfred Hitchcock, Sir David Attenborough, and Steven Spielberg in previous years.  For the award to be handed to a games developer is seen as revolutionary and holds far reaching ramifications for games, developers, and publishers of the future.

Inevitably, not everyone is happy with this momentous decision though and the mainstream press are as keen as always to grind their teeth and slaver over the choice.   With sickening predictability, many of the redtops are decrying the judgement of the BAFTA committee and are wheeling out a series of tired and previously refuted clichés aimed at demonstrating to their already angry readership that another nail has been clouted into the coffin of decent society.  It’s all downhill from here, they cry, and of course they back up their flawed arguments with cruelly tortured statistics and comments from essentially unsubstantiated and possibly ill-informed sources outside of the games industry and specialist press.

Witness the wrath vented by Directors from Mediawatch UK – self-appointed keepers of the moral high ground – who take issue with the fact that many children under eighteen are playing the game, though neatly missing the point that they are highlighting poor parenting choices by insinuating that the world has gone to hell in a handcart because of one title.  The fact that many parents allow their children to play unacceptable material doesn’t make the game bad, it just shifts responsibility.  If they are looking for someone to blame, they only need look in the mirror. 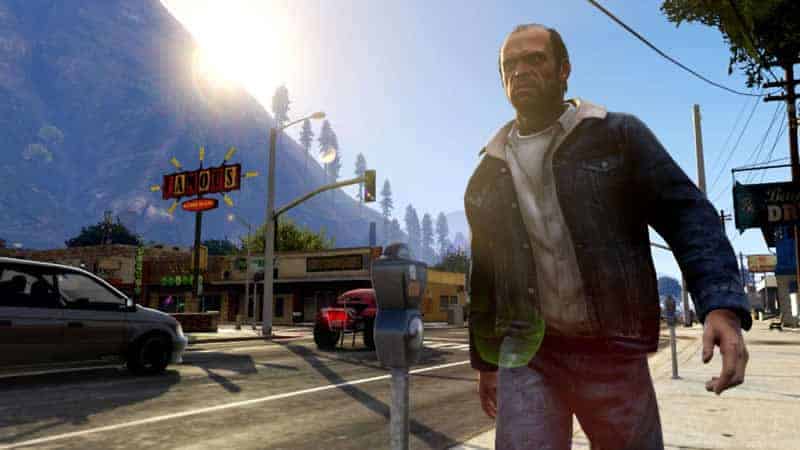 More wailing and gnashing of teeth comes from the Safer Media charity which campaigns against sex, violence, and bad language in the media –they obviously have their work cut out then.  A spokesperson for the charity told the tabloid press that they believed the award was sending out a dangerous message and effectively advocated violence and anti-social behaviour.  With veiled references to the horrific Sandy Hook school shooting, they cited unsubstantiated ‘evidence’ to back up their claims that titles such as GTA V destroy social responsibility and promote pathological behaviour, and all based on one dodgy incident out of 32,000,000 sales.  You do the math.

We at the UGP office are terribly excited and applaud the BAFTA decision as it brings this huge industry into mainstream entertainment where it belongs.  We’re looking forward to future award ceremonies, eagerly watching for the award for “Best Moustache in a Dramatic Context” being laid at the door of a certain Italian plumber, or “Best Use of Ships in a pseudo-historical setting” going to Assassin’s Creed IV: Black Flag.

As for the award acceptance, we have to ask ourselves “What would Trevor do?” and of course, the answer is swear a lot and pull a gun which would be fitting as, after all, the BAFTA luvvies enjoy a dramatic exit!