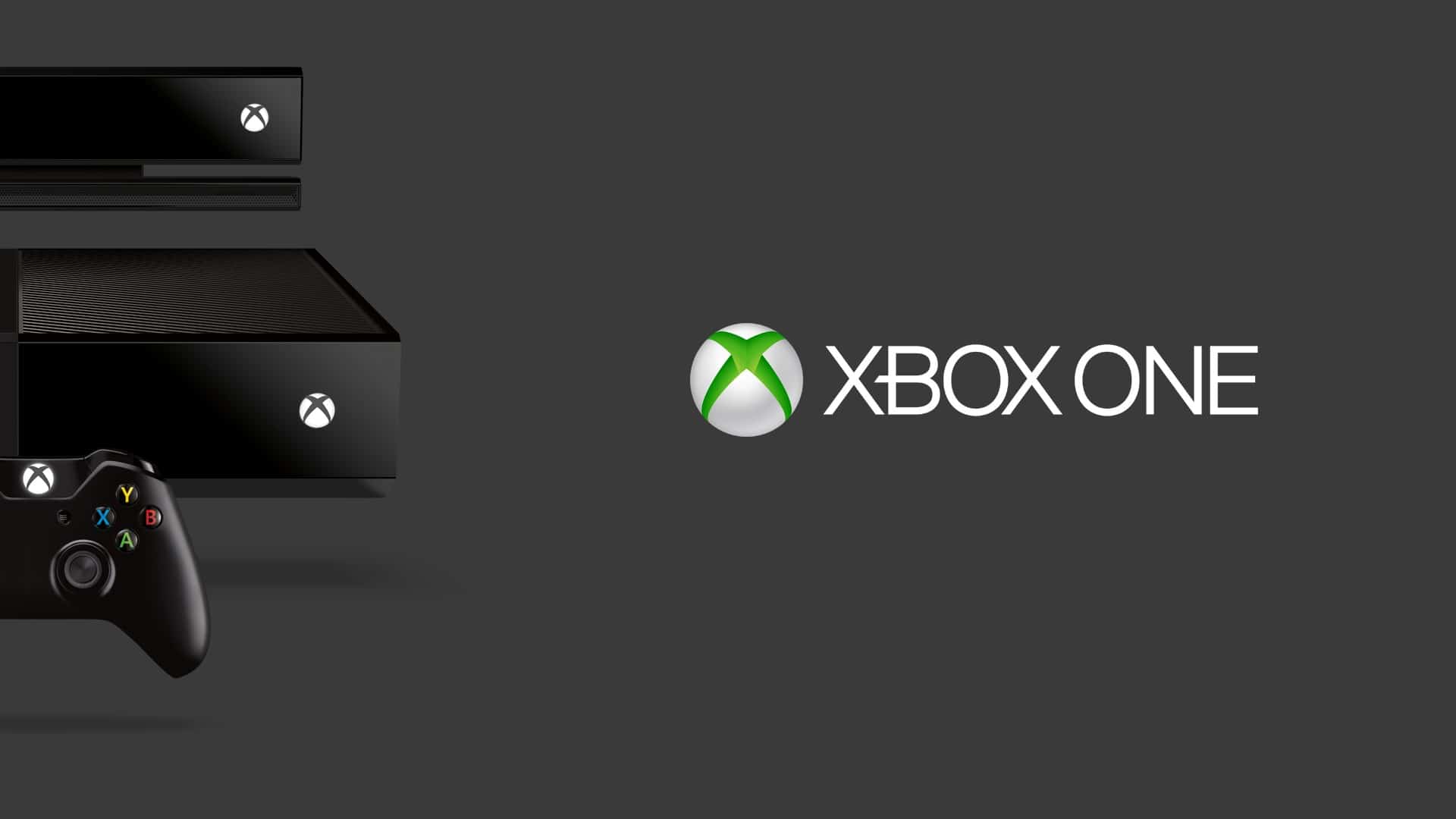 THERE’S NOTHING TO SEE HERE FOLKS: Microsoft’s quietness over possible Xbox One shortage means there could be a looming supply problem?

The Xbox has a very long history of product launch ‘cock-ups’, which is not that surprising when you consider Xbox is a subsidiary of the king of cock-ups, that is the Microsoft Corporation!

Microsoft has form when it comes to ‘supply shortages’. The firm, in 1995, launched the epoch-changing Windows 95 operating system – saying goodbye to DOS-style command-line management and saying hello to Start button-powered file management! However, Windows 95 was marred by shortages throughout Asia and Europe because they used the wrong country data to forecast sales. The same error marred Windows XP’s launch in Japan and Germany. However, in recent years Zune (the now defunct music service), Surface Pro 1 and 2 (Microsoft’s hyper expensive tablet computer) and Office 2010 have all suffered major stock or service shortages upon launch.

Even Xbox isn’t immune to shortages. The original Xbox, back in 2001, faced shortages after a component manufacturer’s factory burned down with nearly 33% of the entire global Xbox motherboard stock up in smoke! In 2005 – I was rather (un)lucky as I was not affected by the disaster, I was playing my brand new Nintendo GameCube with the delightful Star Wars Rogue Squadron which gave me hours of fun. During the launch of the Xbox 360, similar widespread shortages throughout North America and Europe affected millions of gamers. These shortages where blamed on late imports of devices due to a dock workers strike at several key US ports in late 2005.

Now, to be fair, a lot of the above was down to third-party suppliers who couldn’t produce the levels required by Microsoft to match demand. However, Microsoft has a habit, a very weird one at that, whereby they use companies they know – who have cocked-up in the past – to continue to create or source parts or products for their technologies? You see, Microsoft, doesn’t like to hit Ctrl-Alt-Del when it comes to terminating shoddy technology partnerships.

I have heard tell tale signs, tweets and whispers from, the so-called learned press to the beady-eye financial analysts who have all been blogging, tweeting and reporting that the Xbox One faces supply chain problems. Now, if you’ve heard Albert Penello’s recent comments (he’s the product development head honcho at Xbox), backed up by a whole legion of bloggers (who seem to be “connected” to a key Microsoft external advertising company, one MDC Partners – who have nearly $800 million in advertising accounts from Microsoft (which include Office, Surface and Xbox). That aside, Mr Penello said:

“How can we possibly be having supply issues, when I have with me here a single Xbox One console?”

What’s strange is that general blogosphere, and somewhat unnervingly the so-called big tech media news platforms, have all recited, without a shred of journalistic inquiry, Mr Penello’s statements that there are no upcoming supply shortages? 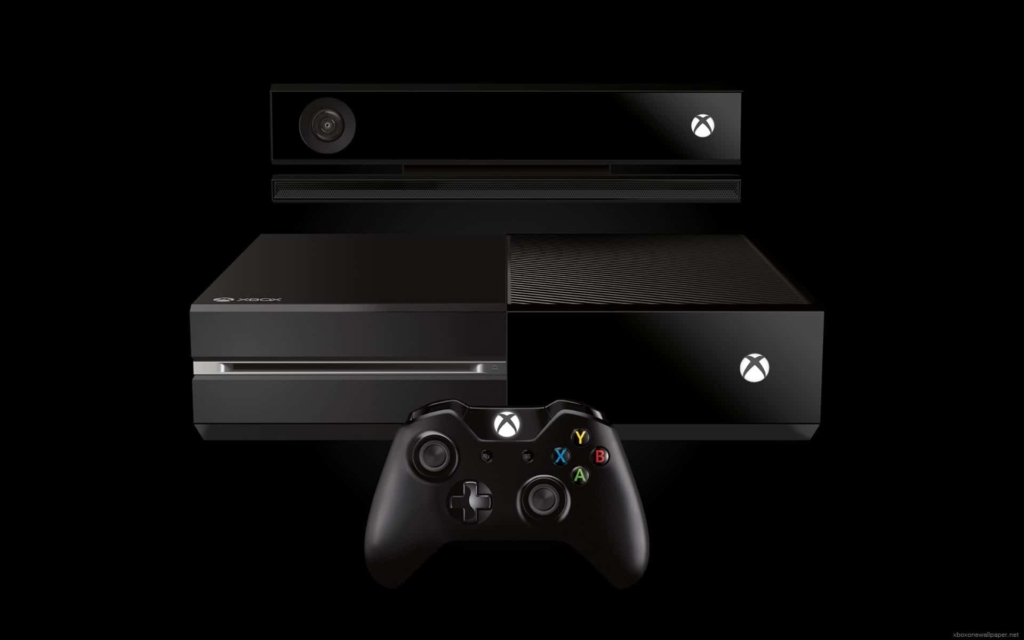 The Xbox 360 debacle opened the floodgates for accusations that the ‘shortage’ was a marketing ploy dreamed up by advertising executives in order to create a buzz that would increase demand – and in a way that’s what happened! I know, as I was one of those who paid a deposit for the 20gb Xbox 360 who, due to ‘shortages’ ended up with a hard-drive free 256mb Xbox and a voucher for a high street games store.

There is a lot to be said about Xbox using ‘shortages’ as a way of driving up demand as people flock to ‘order’ so as to be assured delivery of the latest console. That said, it should also be noted that when a company, and their marketing associates, start flooding cyberspace with statement after statement confirming that there aren’t any stock shortages affecting the Xbox One in the US, EMEA or Asia, then why are current UK and US retailers quietly complaining to their wholesalers about supply?

This intrepid journo, telephoned Britain’s three largest technology wholesalers and inquired about the possibility of stocking the Xbox One in November through a small independent bogus video game store. Initially, the calls where a resounding ‘yes’. However, details emerged that only ‘priority’ stockists could order today (October 15th 2013). These organisations, according to one company (who shall remain unamed) include Tesco and other multiple chain stores. Small independent stockists should have ordered back in July. That seems a pretty sensible answer – the big stockists will have greater demand! However, when asked about the PS4 the answer was okay and who do we invoice.

In China, the company assembling the next-gen console is the highly controversial Foxconn Corporation, recently in the news when it was reported that Chinese school children had to work on the PS4 assembly line to get final end of year credits. The Xbox One is not immune to controversy. The console’s assembly team have been working to tight deadlines – the pressure has resulted in nearly eighteen suicides since last year alone. These, heart rendering examples aside, there have been whisperings on Sino Weibo, China’s Twitter, that Foxconn is behind on assembly targets. One post, dated 2nd October 2013, which was removed within hours and only came to light when The Standard, Hong Kong’s biggest English language newspaper, published the tweet in it’s comments section. Other news, according to Reuters, found “senior Microsoft executives travelling to China” in late September 2013 to “engage with Chinese partners on assembly practices”. There does seem to be a problem – one that Microsoft and their supply partners want to be left unnoticed?

Whatever the truth – whether Foxconn and Microsoft are well ahead in the supply and distribution, there is a problem. Go on any retail platform and try and order an Xbox One. In an age of global logistics tracking, when giant corporations can literally track production from design, production and assembly to delivery, it seems somewhat bizarre that some of the world’s biggest retailers can’t seem to give an exact date for the second tranche of Xbox One deliveries in the US and US? I ordered a launch day Xbox One, I am, as such, a confirmed recipient of an Xbox One release day console. However, some people found it difficult to pony up nearly five hundred pounds to pay for a console, so a lot of people will be nervously waiting to find out if they will be getting their Xbox One consoles before New Year’s Eve. In an age when corporate trust has been eroded, perhaps Microsoft could have engaged with their fans and would-be fans by taking a more pro-active stance on communicating with the public as oppose to short-term fears surrounding stock prices and media publicity?