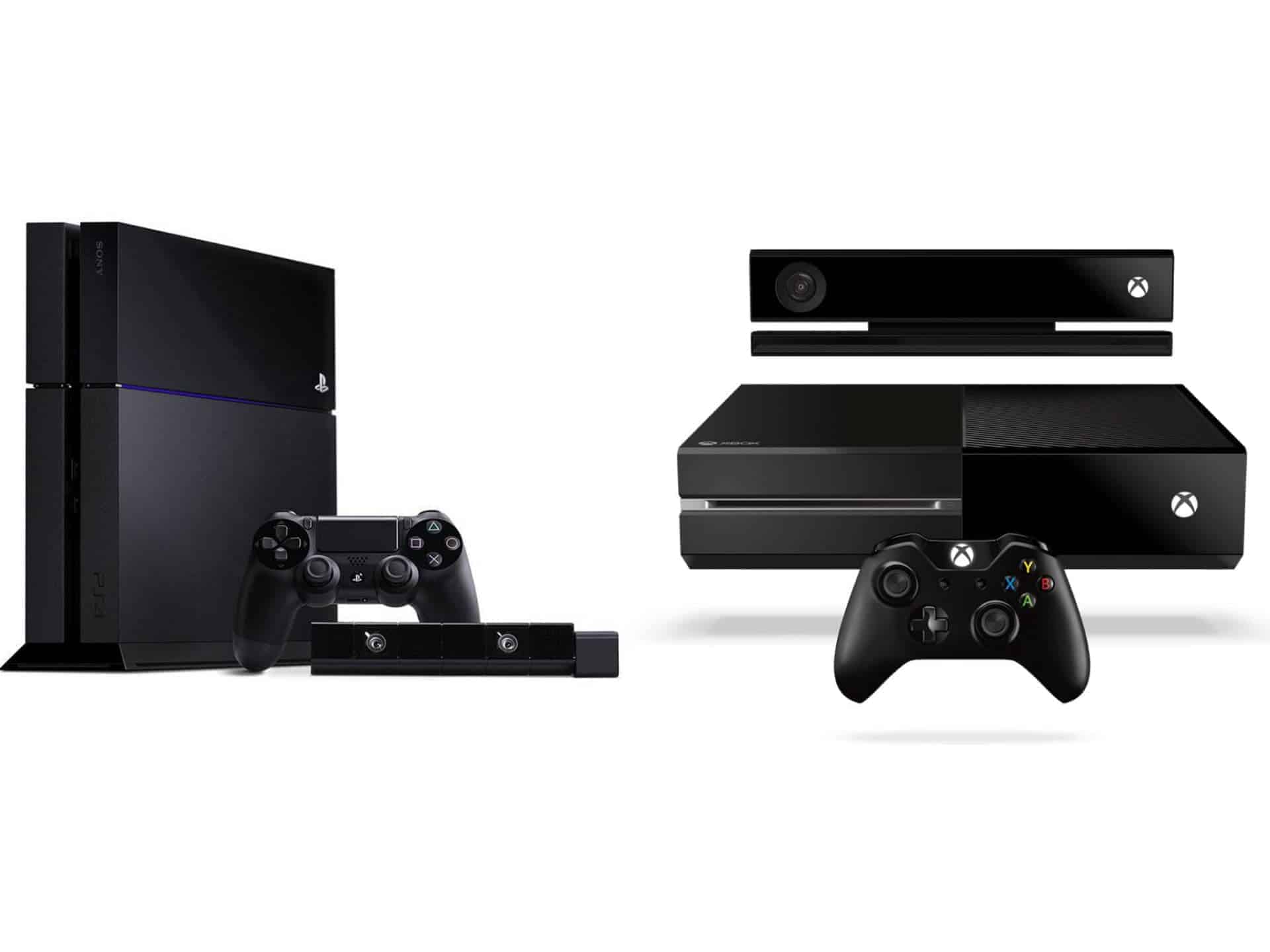 PS4 vs Xbox One – A Tale of Two Consoles

There seems to be a very odd approach taken in explaining the sales figures of the PS4 and the Xbox One. Many news sources, like The Daily Mirror, The Independent and the BBC, seem to be reporting that the “Playstation 4 has ‘outsold’ the Xbox One“. However, many analysts argue that such headlines fail to really examine the crux of the whole affair. Are we looking at all this the wrong way?

It’s a bit like comparing apples and oranges. They’re fruit but they’re not the same fruit. This is a pretty good metaphor to describe the current tit-for-tat battle currently being enacted in the wider media. The Playstation 4 launched in North America only whilst Xbox One launched in 13 countries simultaneously. The on-hand stock is thus, in the case of the Xbox One, more diversely distributed than Sony’s. This meant Sony had more ‘onhand’ stock to be able sell more. This is not to say Sony didn’t break records. But we need to look closer at the detail.

On 30th November, InfoScout publish an ‘investors’ note’, guidance for fund managers to examine how retail sales would affect their share portfolios. The note reported on the Black Friday sales, America’s biggest shopping day, and how it affected each of the different consoles – both the 3rd and 4th gen Microsoft and Sony. The data saw that over 61% of sales went to Microsoft. The Xbox One accounted for 31% of all sales at Walmart and Target (two of the biggest US retailers). The Microsoft Xbox 360, now a legacy console, outsold Playstation 4 by two to one. It also seems in America, at any rate, the Xbox One outsold the Playstation 4 during one of the busiest shopping days in America. Now, poor old InfoScout took quite a hammering by the ‘establishment’. Time Magazine’s video games supremo Matt Peckham called the data mining and survey specialists approach a kind of “voodoo”. The reason behind this was that their multi-platform based approach was based on ‘projectable’ analysis over ‘representative’ analysis. There is an on-going battle within survey circles arguing the merits of each approach. Time doesn’t take much stock in InfoScout’s data. However, this is important. Time, as with the BBC, The Independent and The Mirror, seem to be focusing too narrowly on the similarities whilst ignoring the differences. It’s a very unusual case of apples and oranges being cross-evaluated by a ravenous press out for division and disunity.

However, Michael Pachter, media stalwart and chief analyst at Wedbush Securities – an investment and hedge fund company – argues Sony’s 1.25 million sales “thrashed” Microsoft’s 750,000 units sold. There seems to be a lack of logic evident here – Microsoft did not have onhand the stock to counter Sony in the US as it’s launch was global. It’s also worth remembering that Sony did launch the PlayStation 4 first in North America only, on the 15th of November 2013. Then two weeks later it was rolled out globally – including the UK. Microsoft, on the other hand, launched globally on the 22nd of November 2013. Sony had one week to push ahead in US sales. Microsoft’s sales need to ‘catch-up’ to Sony before we can really evaluate the differences and the wider impact.

What does ‘selling faster’ actually mean? Microsoft, on the 22nd of November, publicly stated that they where trying to re-stock as soon as possible after “unprecedented demand” from customers deflated available on-hand stock levels. In layman’s terms, they launched in several key markets at the same time and sold out! Sony, on the other hand, launched a week earlier on the 15th just in North America and then on 29th November in the UK. Sony, however, didn’t seem to have that much in the way of stock shortages? In fact, the media are only starting to report ‘possible’ UK shortages of PS4 in early December 2013. On the Xbox One side of the fence, they’re completely sold out – you are either looking at a Christmas Eve delivery date by most retailers or a £600+ eBay purchase. Is this all down to a Microsoft blunder? You’d think, Microsoft sat down and said to itself, “look, we are launching in x number of countries, lets make sure we have enough consoles to go around.” You hope they had the conversation. However, looking at the sales data – especially the Black Friday data from the US – we start to find nuggets of information that seem to indicate that on-par, Microsoft will outsell Sony.

What are the reasons? Many, like Pachter, argue that price seems to play a big role in the so-called ‘demise’ of the Microsoft Xbox One against its cheaper PlayStation 4 rival. Let’s look at the price dimension? Microsoft ships the Xbox One for £ 429 whilst Sony is selling the PlayStation 4 for £ 349. That’s a cash difference of £ 80. Now, some argue that since the Kinect is pre-packaged with the Xbox One that’s an extra purchase for Sony PS4 owners which adds an extra £ 60, for the Sony Eye camera. That means the saving is now only £20. Now, since you have to have a PlayStation Plus Network subscription – unlike the PS3 – to play online that adds a further £49.99 to the PS4 bundle. The Xbox One Live annual pass is only £ 39.99. Now, let’s add it all up and look at the total bundle cost; the PS4 with Eye camera and PS+ access costs £ 458.99 whereas the Xbox One with Xbox One Live annual subscription costs £ 468.99. That means the ‘real’ cost difference between the two is a mere £ 10. These journalists and analysts seem to think £ 10 will obliterate the competition and will help Sony reign supreme?

The perceived media success of Sony’s PS4 launch is based on the concentration of its initial US launch. This was a market they had been loosing steadily for years to Microsoft. They need a bigger percentage of the $42 billion dollar a year US video gaming market. They knew what they were after and went straight for the jugular. However, Microsoft was already king of the roost, back home in the ole’ US of A. They wanted to continue their global appeal. Two different launch approaches, one successfully stocked and the other it would evidently seem, was under prepared.

It’s also fair to say that the “zero sum game” approaches to the ‘console war’ will always fail to highlight the nuances of the wider video games market. People are brand loyal, they define their video gaming experience on the desirability and playability factors of their favorite gaming platform. The sales data is still raw, the figures still need to be crunched and as such, more needs to be done to better evaluate the full extent of the marketplace. However, let no one tell you Microsoft or Sony are going anywhere soon – they will be building consoles for a fair few years to come.