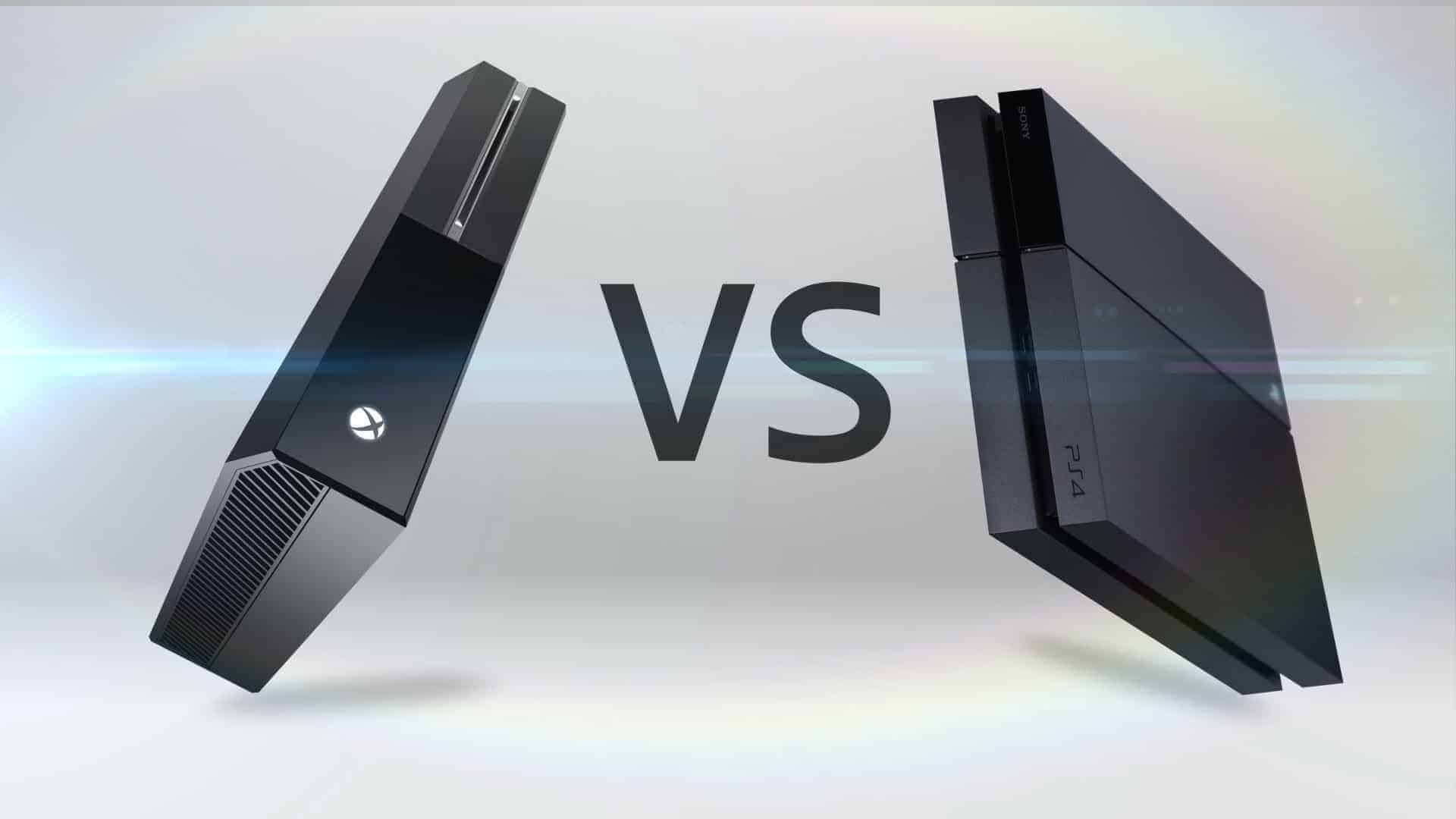 The console debate has been incredibly heated since the release of the next-gen iterations of both the Playstation and Xbox. Ranging from Sony having a better day one policy than Microsoft to the Playstation having better hardware than the Xbox, the common theme that is being driven across by media outlets around the world is that Sony’s console is surging ahead and leaving the Xbox behind in the dust. 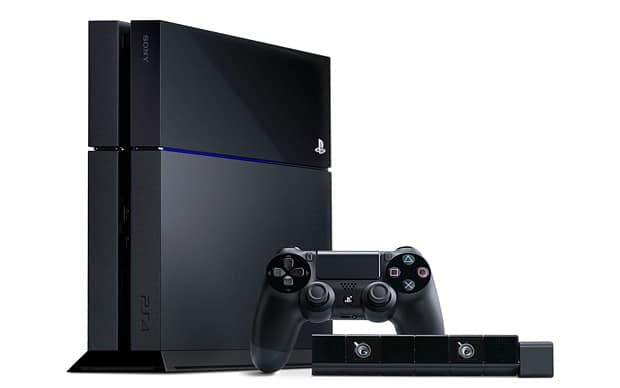 And although the PS4 sold more copies of their console in November than the Xbox One, sales have been pretty tight across the board and are relatively similar to each other at the moment. This is curious when the PS4 is lauded as the new superior console by so many websites around the world. If Sony’s console was truly moving ahead as the number one console, why are sales being matched?

A theory about this involves a number game. Both Sony and Microsoft are manipulating sales figures to place themselves in a more positive light while remaining on the safe side of the line. After all, being called out as a liar right now wouldn’t be great for their image. Instead, both companies are using cliché phrases to improve their statistics. Sony has said that they’ve sold over a million devices in less than 24 hours while Microsoft says they’ve been selling a steady number of 101,000 devices every single day of their starting week. From an objective viewpoint both points are technically true, but overall sales are neck and neck in the race. It all comes down to market and audience when you consider the financial differences between the two consoles.

As it stands right now, the PS4 is available in 48 nations while the Xbox One is available in only 13. It seems as if Microsoft has elected to initially target their strongest markets, namely the United States, United Kingdom, Canada, Germany, Brazil, and other popular pro-Xbox nations. Just in case your geography isn’t all that up to date, there are currently 196 countries in the world which means Microsoft is currently meeting the market expectations of a whopping 6.63% of the global economy. Sony isn’t much better on this front, but they’re doing a significantly better job of reaching different audiences by currently resting at a reach of 24.5%, so nearly a quarter of the world. 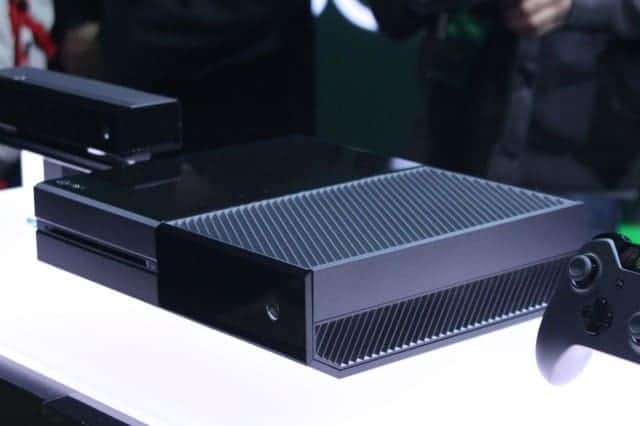 Rather than try and tell you which way is better, I’ll leave the floor open for debate. It’s arguable that both consoles have had a boatload of troubles with their respective releases, and it’s arguable that in the end, availability doesn’t matter too much in the bigger picture unless you live in one of the countries that it’s not available in.

It’s worth pointing out, however, that even if you live in a nation that doesn’t have any retail devices, you can still purchase them online for a steeper price tag. In any case, the PS4 is being sold in markets that the Xbox One hasn’t even come close to entering yet. It’s a blow to global Microsoft loyalty and a great boost to generating consumer appreciation towards Sony. After all, Sony made sure their console was available to a smaller market, which means they care. It’s an interesting market tactic, and the next few months will definitely demonstrate whether or not it works out for them.