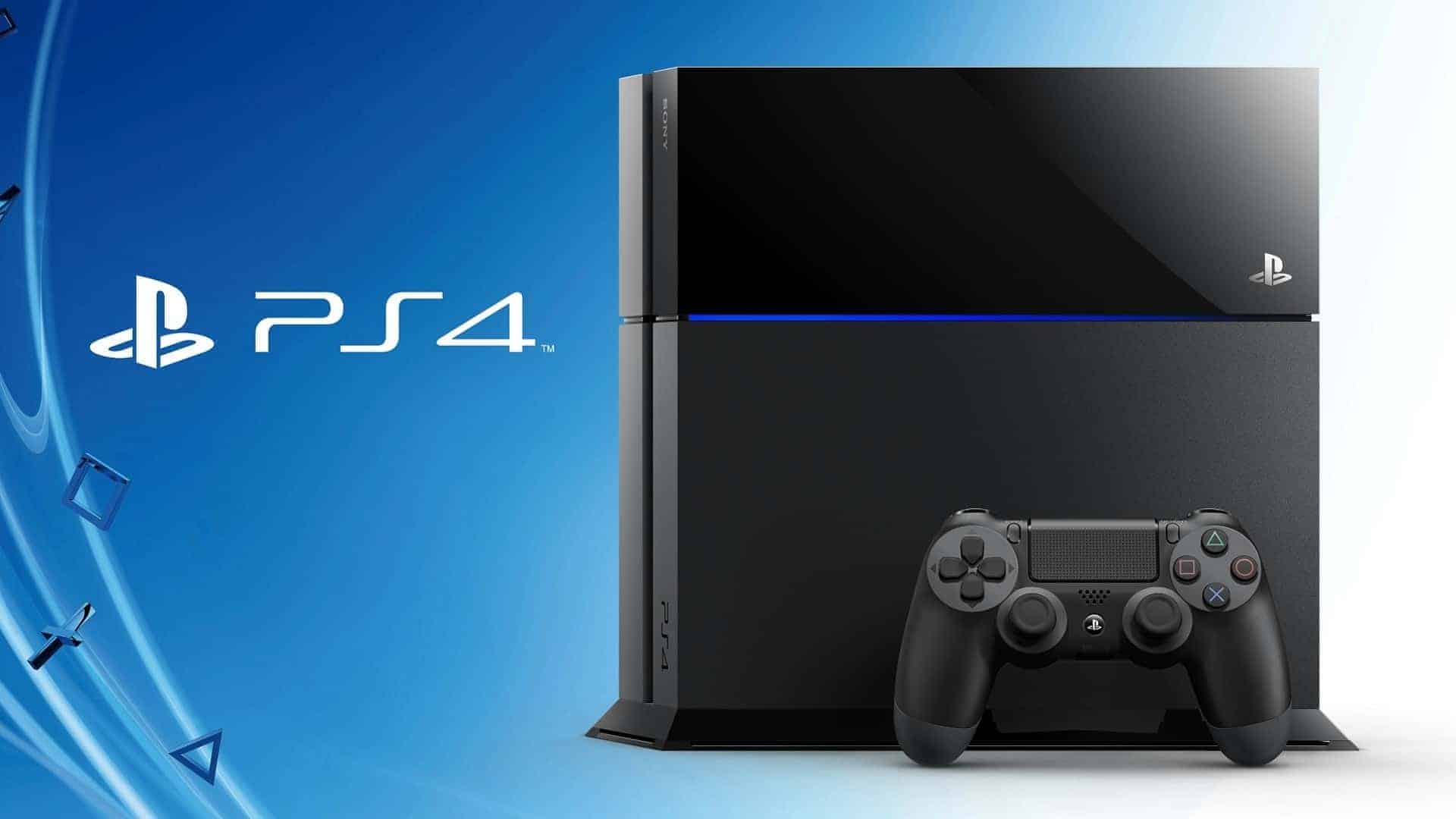 The PS4 is less of a financial disaster than the PS3

Back when the PS3 was released in 2006, there were some pretty heavy financial concerns. Sony had made it a goal to make the architecture of the console completely unique, using state of the art technology and even developing their own processor to be used in the machine. As a result, the production costs were extremely high and Sony ended up charging below the cost to manufacture. If you have a basic grasp on economics, you’ll notice that charging less than what it cost will end up losing you a lot of money, and that is exactly what happened.

It’s reported that Sony lost over 3 billion dollars over the course of figuring out how to lower the costs of manufacturing each PS and this resulted in a few key employees leaving the company. More so, several years of cutting costs across the board hasn’t stopped Sony selling PS3 at a loss. Evidence would dictate that at this point in time, making a console unique is probably a bad idea unless you’re willing to charge a higher price and justify the purchase to an audience of consumers who are more interested in the price tag than anything else. During the PS3’s release, it was noted that it sold poorly compared to the Xbox 360 because the only people purchasing the console were loyal Sony customers or people who genuinely thought the PS3 was a superior console. For the casual consumer, all they saw was the fact that it was more expensive and had fewer exclusives than its Microsoft counterpart.

Seven years later and we’re now at next-gen consoles, so what’s the news? At the moment, it’s a bit tough to determine how the PS4 matches up to the Xbox One since the consoles have been available for purchase for less than a month. Financially speaking, however, the PS4 is probably a big sigh of relief for Sony and their cheque book. 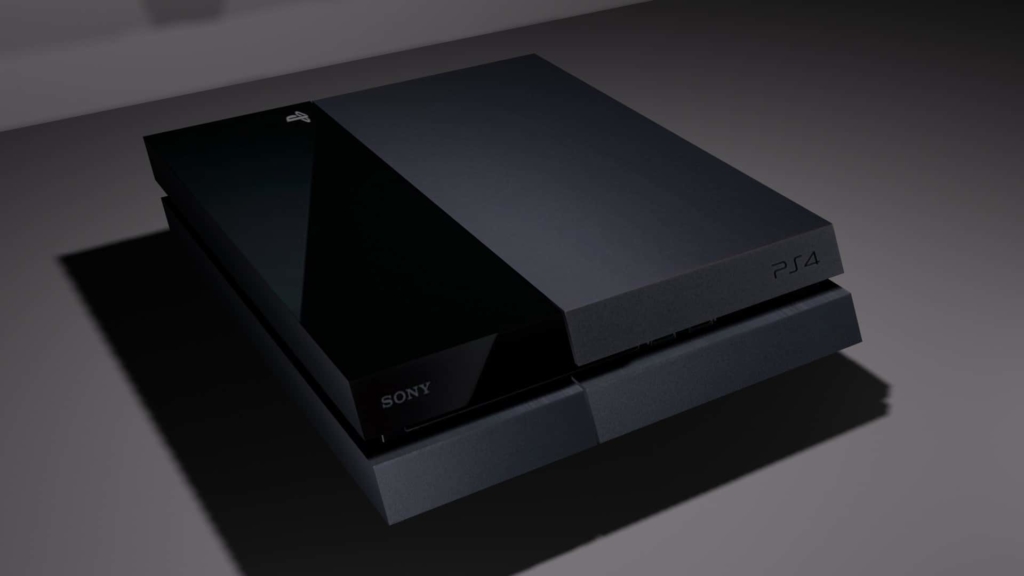 For comparison, the PS3 at release cost $448.73 to simply build, and the company was losing over $200 with each console sold after labour, shipping, and support was taken into consideration. By 2009 they had cut the losses per console to $31.27 but that means there were three years of significant losses. Ouch. The PS4 has a bit of a better situation in this regard, costing $381 to produce and for labour. Couple this with the fact that the PS4 is selling for $399 and you find yourself with $18 profits… Or do you?

As it turns out, that figure doesn’t account for shipping, support or a cut for wholesalers and retailers. More likely than not, Sony is still going to be initially reporting a loss per console sold but it will most definitely not be anywhere near the disaster the PS3 was. Worst case scenario, the losses for Sony will be around $150 per console but I’d wager this to be more in the $100 range.

This does pose the question of how Sony managed to reverse their console financials. Has the technology they’ve used in the PS3 gotten so cheap that it was easy to improve upon with a lower cost? Did they organise better bulk deals with suppliers? The answer is something that will make PC gamers jump with glee – The PS4 is so much cheaper to make because Sony decided to scrap the customised hardware idea and went with something a bit more conservative such as adapting typical PC hardware components in the console. The previous “CELL” processor used in the PS3 has been replaced with AMD’s 8-core Jaguar and several features of the old PS3 has seen some significantly reduced costs, such as the optical drive dropping down to $28 compared to its $66 figure seven years ago.

The bread and butter of Sony’s console is, of course, subscriptions to Playstation+ and the purchasing of games. It is quite easy to overlook minor losses with the sale of the console when you are making a boat load of cash via other avenues that utilise their device, but it’s certainly a good thing to cut those losses whenever possible. For now, it seems Sony has achieved just that.