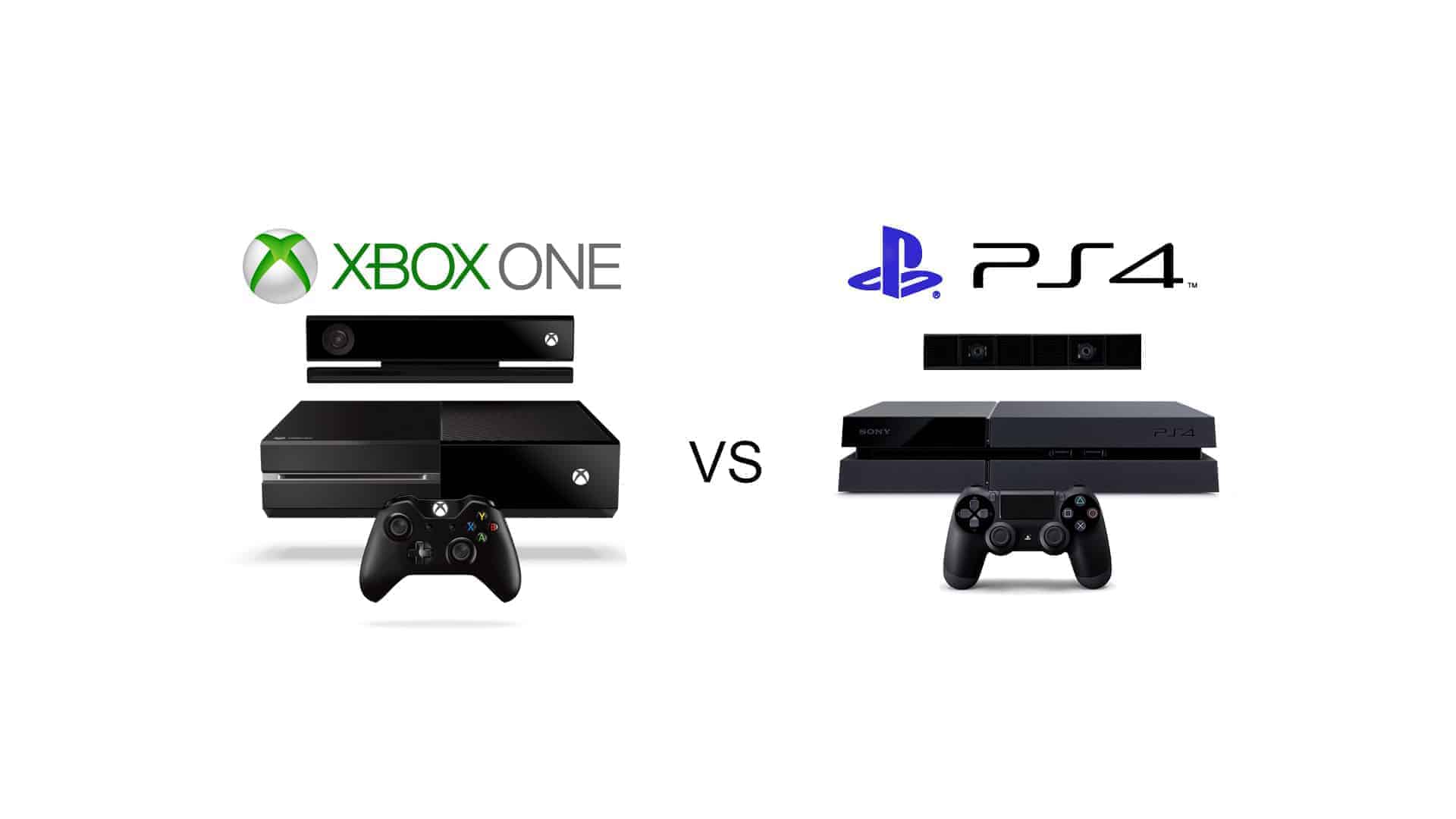 What is the “WAR” mentality in the so-called console ‘debate’?

Okay, since 2000, Sony has shipped nearly quarter of billion PlayStations in the different guises of two, three and now four. Similarly, Microsoft, since 2000, has shipped nearly 110 million Xboxes (360/original). Nintendo, in the meantime, has sold 105 million Wii (both original and U). These numbers don’t include Vitas, DSs or any handheld games consoles. So, obviously PlayStation sold more, around double their nearest competitor. However, there are around 2,8 billion gamers worldwide, the above accounts for only a fraction of that number? It’s not as clear cut as the media like to make out. 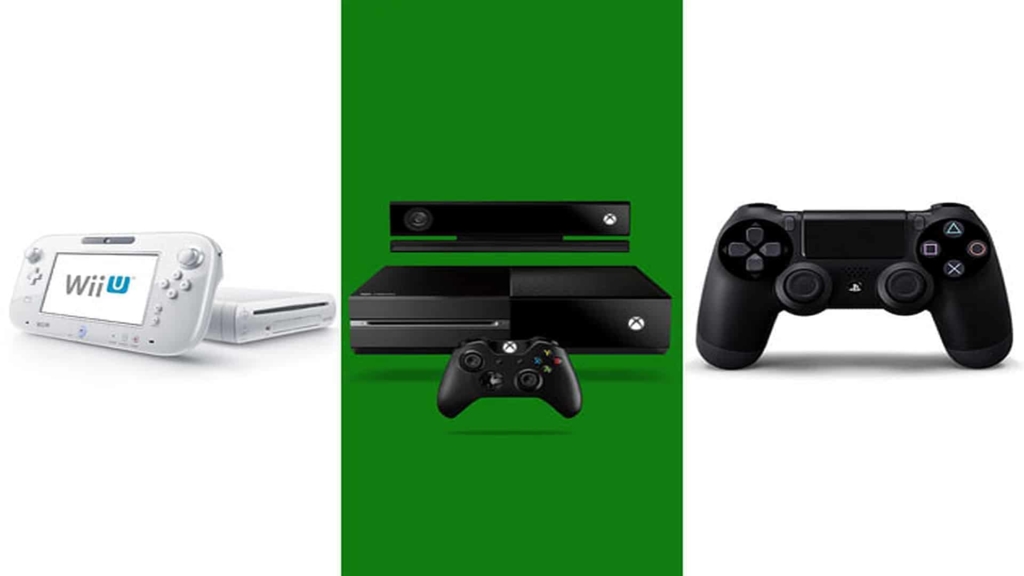 You just need to type into Google, “Xbox One versus PlayStation 4”. The response is epic! You’ll get articles on ‘Sony and Microsoft, at War’ to ‘Sony destroy Xbox’. The current batch of articles surround the notion that Sony, who shipped 4,3 million PlayStation 4 consoles over the Christmas period trounced Microsoft who “only” shipped 3,2 million units. There are factors that the press seem to be ignoring or unable to comprehend.

According to research by ParentDish, pester power over past five years (since the recession started) has seen economics beat child pester power. Therefore, Xbox could be loosing out because it is ‘so much more expensive’. However, angry PlayStation newbies have been angrily messaging PlayStation community walls with messages of PlayStation Plus membership woes – which by the way adds £40 to the bundle. The PlayStation Eye is another purchase that Microsoft Xboxers don’t have to worry about.

But these issues don’t seem to be evident in the wider reportage. Forbes, for example, has a great headline “Why Sony’s PS4 is Crushing Microsoft’s Xbox One In Sales So Far”. What a great headline. It would make any browser think Microsoft was done for! However, there isn’t a single mention by Paul Tassi, the author, about the fact PlayStation 4 consoles are sold at a loss – he mentions the extra cost of the Kinect. According to leaked memos, Sony needs to sell double the initial quota to even begin to break even. The Microsoft Xbox (including the Kinect sensor) on the other hand, has been priced so that each console has a marginal profit for Microsoft. So if Sony are selling their consoles so cheaply they’re not making any profit, which console is beating who here?

NSA spying and the Kinect has been a big issue. The ‘always-on’ element of the Xbox One has scared off many users. Think about it, a US-made camera in every bedroom or lounge in the world ‘spying’ on you. It’s ridiculous – even if PRISM was spying on me, I can’t for the life of me think why and I feel sorry for the poor analyst who has to look at video footage of me there shouting at Ryse, FIFA or CoD. But that’s for another article. In reality, the price difference and the fact Kinect hasn’t been wholly justified, has dented sales. But we are too early yet to declare winners. 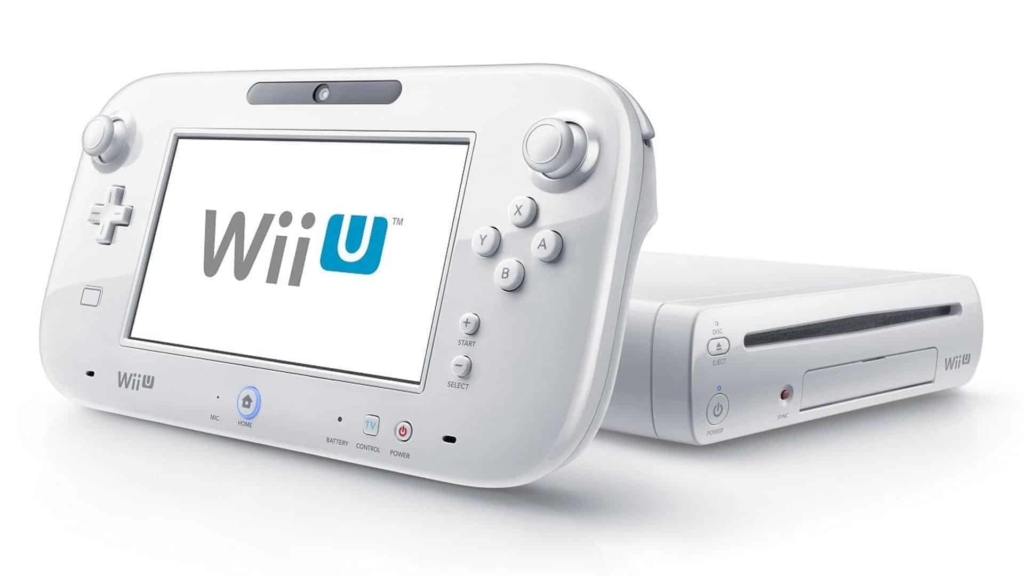 In fact, there are no ‘real’ winners. People like playing games – there will not be one dominating platform that will take over the gaming world. We like variance and variety and as such some will sell more, others will sell less but they will continue. Microsoft Xbox One and PlayStation 4 are now part of a dynamic of mobile, computer and console gaming that will continue to grow. We need to evaluate user needs and experiences alongside ‘zero sum’ game approaches to initial sales data. There is a large body of academic research that argues Hollywood was destroyed the moment it started publishing box office takings. Once it was about ‘money’ and ‘return on investment’ the artistic verve was lost. We are slowly creeping towards such a period that will see consoles and games destroyed because they ‘didn’t sell enough in the opening weekend’.

Console data is about quarter periods (i.e. three monthly periods) not weekends or months. It takes time to ship, to dispatch and sell consoles. As such, it’s wrong that it hasn’t even been a full quarter yet and we are already stating that consoles are dead and buried. Last year Nintendo was ‘dead’ and ‘buried’ because Wii U hadn’t sold enough. People predicted that Nintendo would have shut down the Wii U by 2014. It’s 2014 and Wii U is, whether you like it or not, still with us. We need to allow diversity within the gaming sector. How boring would life be if the fanboys and fangirls got their way? A beige generation of gamers would be born. I, personally, would hate for that to happen. So let’s stop thinking about wars, destruction and end-games and star thinking about consoles plural. Innovation only happens when companies compete. I know many people don’t like or want to hear this but, Microsoft needs Sony and Sony needs Microsoft – as much as Nintendo needs both Sony and Microsoft. It’s a dynamic that will continue and one that should be applauded. Last thing we want is for games to turn out like movies. “Oh, I didn’t buy Titanfall because it wasn’t in Amazon’s top 10 best seller list?” That would be a horrendous blow to great games development. So let’s try to be a bit more open-minded and help maintain the integrity of the games industry by being proactive in terms of competition.