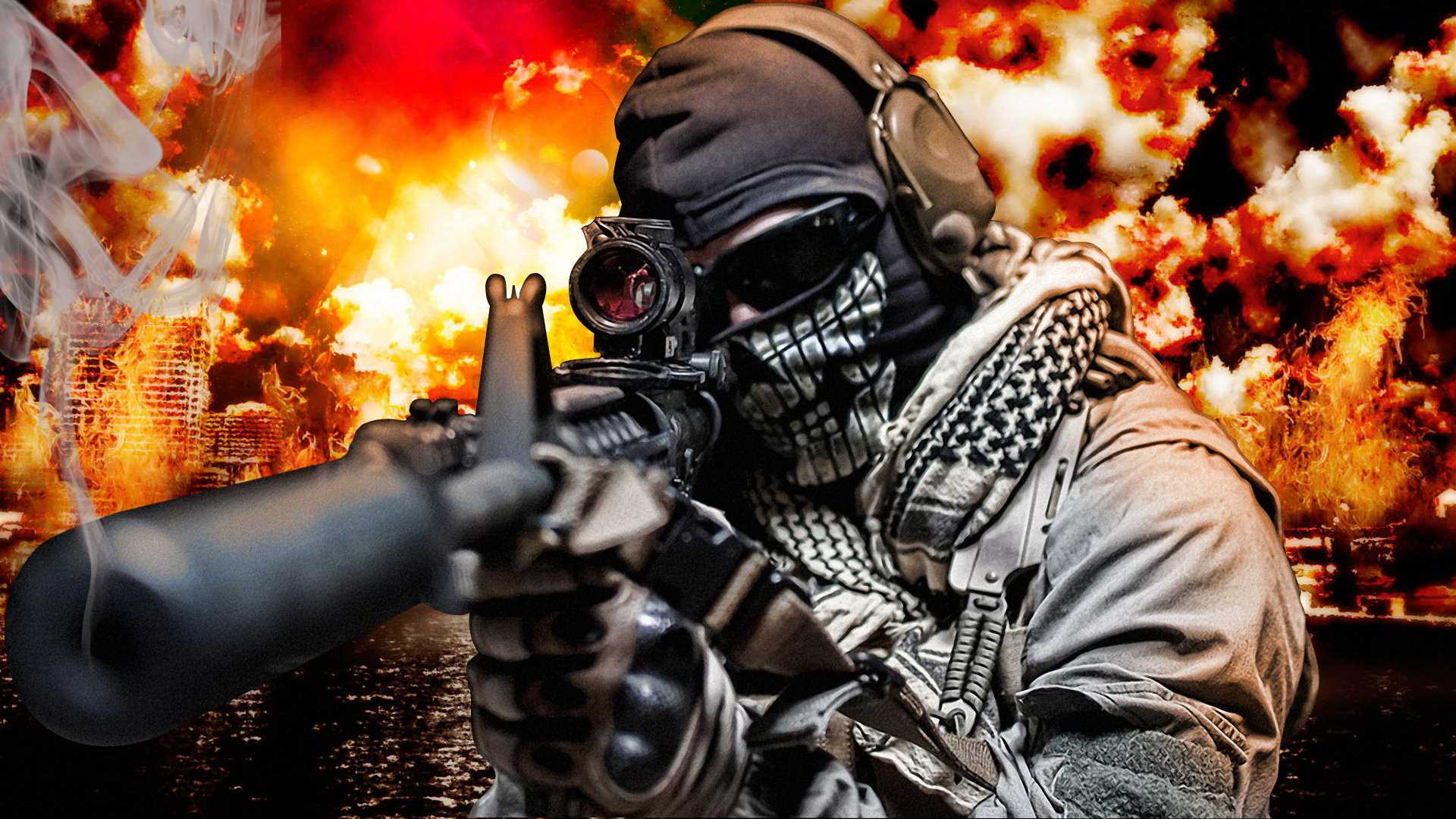 Playstation 4 Call of Duty patch on its way – again!

Are your getting your crazy kill streaks in? Are you loving your pooch Riley and have you, like thousands of others, only just realised that you could change the gender on your Call of Duty: Ghosts player avatar? The launch of the PlayStation 4 in the UK ,on the 29th of November, introduced gamers to the next level of gaming and also gave a little more gravitas to the Call of Duty experience. That said, gamers have been unhappy!

On launch day, Activision issued an emergency patch update. Then on Tuesday 10th of December, gamers in the EMEA (Europe, Middle East and Africa) area awoke to find another patch download request (or demand depending on how you view patch updates?). There have so far, been three patches for Call of Duty: Ghosts for PlayStation 4, whereas only one patch has been issued so-far for Xbox One.

What’s going on with the PlayStation 4 version then? Well, the original ‘day-one: 1.05’ patch turned those lucky enough to be playing their PS4s on full high def TV’s into a full 1080i CoD gaming experience. That’s not bad! However, there were map and mode ‘bugs’ and ‘glitches’ – most commonly in the online multiplayer map ‘Stonehaven Castle‘. That said, the level of ‘fixes’ does raise an eyebrow in terms of the length and breadth of the entire game-play development process.

These patches illustrate something many are now starting to ask. Did Infinity Ward and Activision et al, create the game for PS3 or PS4 consoles? The latest patch, 1.07 in EMEA area, continues the above with further fixes for map modes, dual screen fixes and UI errors. The entirety of patches now amounts to 387mb of, in all intents and purposes, error correction. If the game would have been more thoroughly tested and more diligently coded in the beginning there wouldn’t be any errors to correct. All games need patches, but it’s the level and the scope of the patch that makes it all seem questionable? 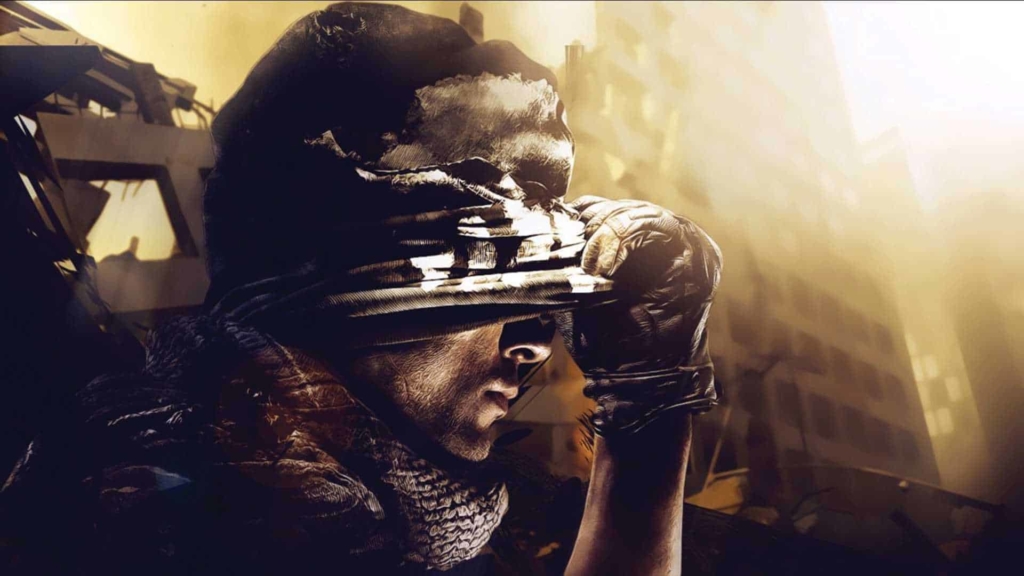 How did they miss these ‘glitches’ during development. Call of Duty is a $ 1 Billion dollar franchise – they have a team the size of a film production crew. They have marketing contracts and supply contracts with some of the biggest conglomerates on Earth. Their spending is equal to the entire government spend of the ten poorest countries on Earth. Why couldn’t they BETA test the game more thoroughly? When I contacted Infinity Ward, I was told “our developers are very diligent when planning and executing their programming. We also take our testing [very] seriously.” How serious is ‘serious’ if they need nearly half a gig in updates within the first month?!

The multitude of gamers seem to be enjoying their experiences of Call of Duty: Ghosts on PlayStation 4. However, it shouldn’t be a drip, drip, drip effect when it comes to excellent game-play. You should insert the disc and just play – it’s shoddy and pure ill-preparedness on the developer’s side releasing a title that is, in all intents and purposes, flawed. We pay a lot for these games, £55 for Call of Duty on PS4 and Xbox One for example. As such, we should demand more in terms of not only game play quality but also development quality. Well, we can only hope?