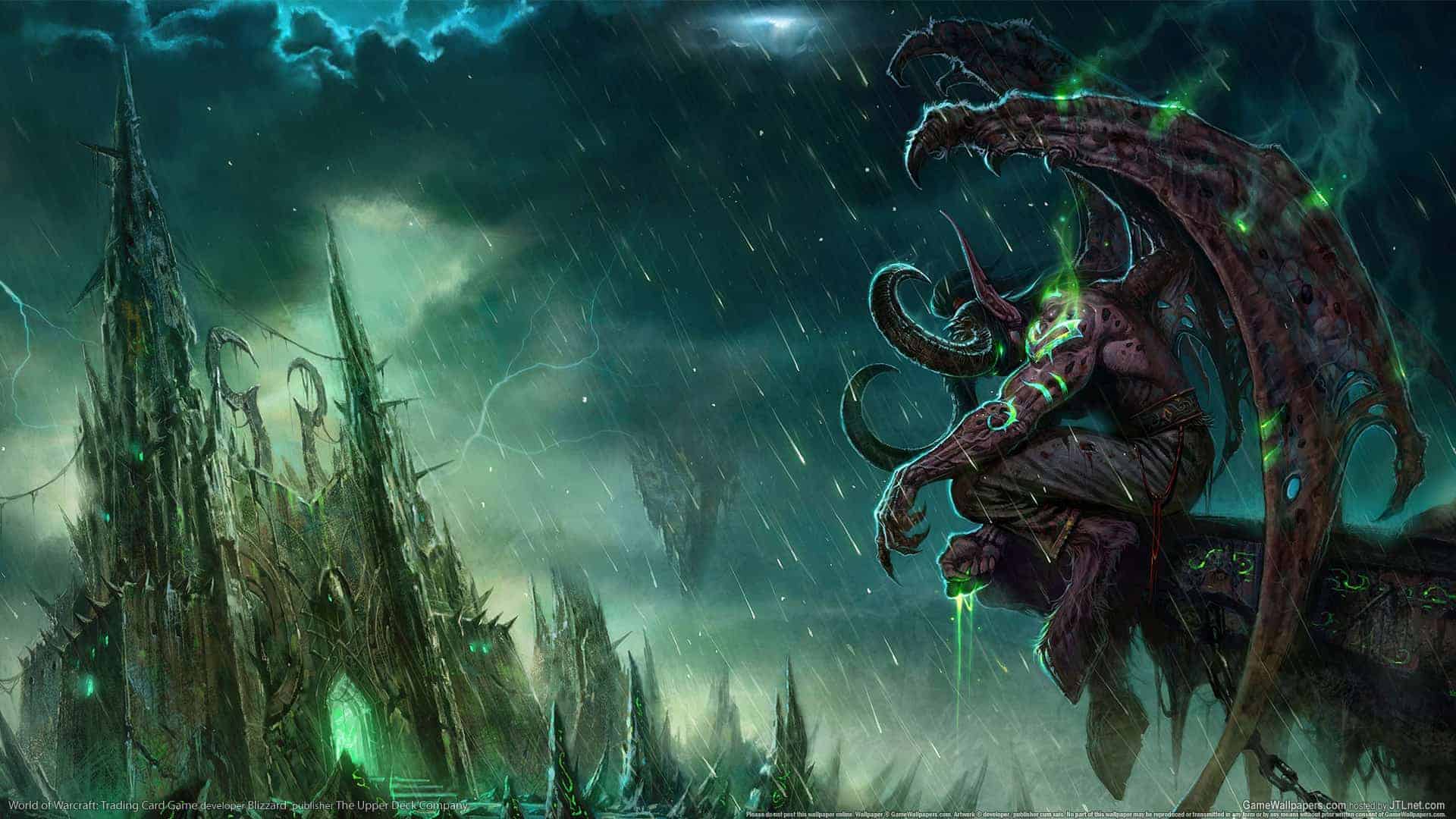 World of Warcraft – Ever Be Free-to-Play?

Probably a surprise to no one at all, the senior game producer of World of Warcraft participated in an interview with GameSpot at BlizzCon and released the little gem that their video game will not be free to play any time soon.

Jason Hutchins said, “We’re very happy with the business model we have now; it’s very successful. We’ve got a stable player base that we’re excited about. World of Warcraft is not built to be free-to-play and I think for free-to-play games to be good, they need to be built that way from the ground up and we’re not there.” 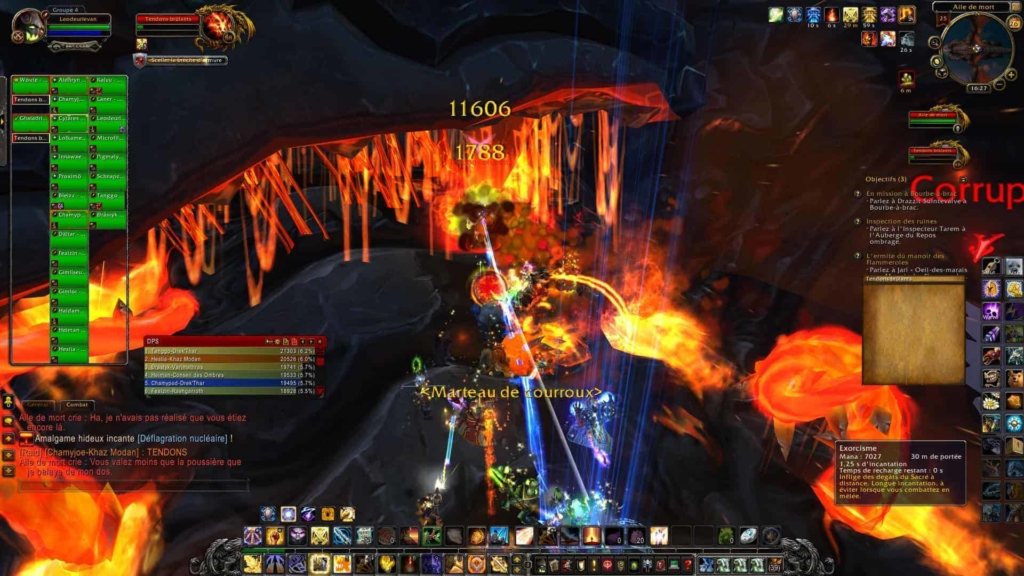 That’s understandable, especially since World of Warcraft is known by most to be a game that takes a healthy chunk of your income and requires some serious dedication to progress in the game after a certain point. Even with the expansions of the MMO market that has given us titles such as Lord of the Rings Online, Star Wars: The Old Republic, The Elder Scrolls Online (not yet released), and countless other titles that have subscription models or free-to-play models, World of Warcraft still rests comfortably at the top of them all with 7.6 million subscribers.

Mike Morhaime, Blizzard’s CEO, had a bit more to say on the topic. IGN held an interview with the man at BlizzCon, pressing him for the juicy details. He provided additional information on top of what Jason said that clears up some of the confusion players have had about recent changes to their favourite game. For example, Blizzard has added an in-game store which is a popular feature for free-to-play games, and there are numerous offerings throughout the game now that upgrade your character for free and it’s now free to play up to level 20. As it turns out, it’s all about incentive and not actually changing the model of the game.

“I think that changing it into a free-to-play game is not necessarily very trivial considering the types of things we’d have to change. I think the focus should be on accessibility, providing a free onramp to the game. But if you really want to play WoW for any length of time, I think we’ll stick with subscriptions,” Morhaime said.

In other words, the developers are seeking ways to bring old players back (without having to go through the whole grinding process again) as well as convincing new players to join up with incentives and ways to circumvent the rants that many people used to have about the game: what fun is there in playing a game that demands grinding and very little new content? They’re hoping to answer this question while still keeping their subscription model, and time will only tell how this works out for them. In any case, their position at #1 is bound to stay the same for at least another year, bringing it to its 10 year anniversary (fun fact: that will be the 20year anniversary for the franchise itself!) which is admittedly amazing for any MMO to reach.