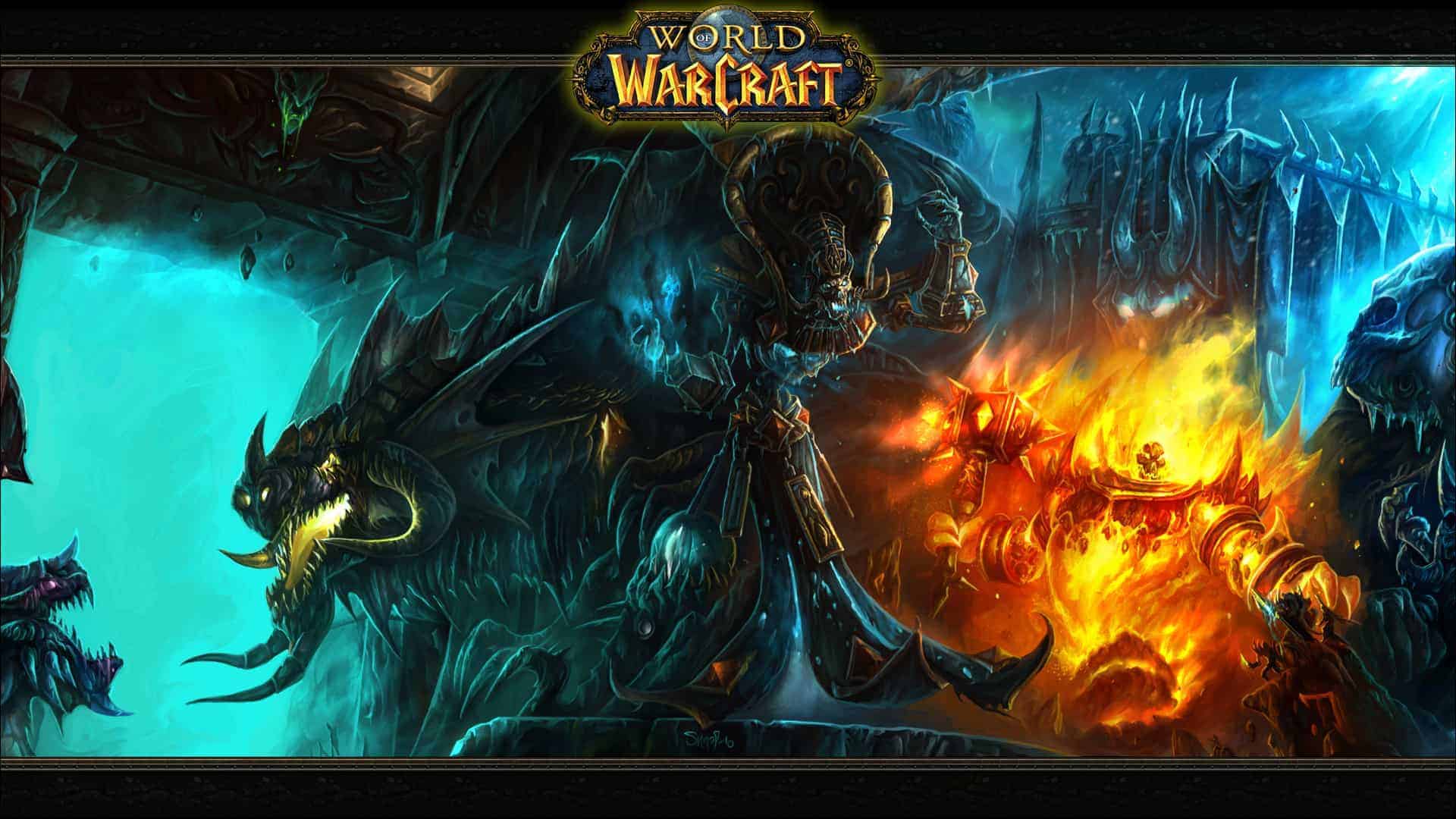 Worrying news from both the UK’s Guardian newspaper and The New York Times that the hideous little goblin that you’re struggling to slay in World of Warcraft, might not be all they seem and may have its eyes on much more than your shiny baubles.  It’s been alleged that spooks from America’s NSA and the UK’s GCHQ are so worried about unsavoury sorts using the essentially unregulated on-line gaming world as a means of passing messages of doom or funds to each other that, they have infiltrated it in an attempt to head off the next potential 9/11 at the pass.

The source of this information is none other than Edward Snowden, the American computer specialist and former NSA contractor who put the Western surveillance effort on the back foot by disclosing a raft of top secret documents to the press.  With its credibility pretty much intact, the charge that American and UK spymasters spend their time playing World of Warcraft, and possibly Second Life too, in an effort to find out what Johnny Foreigner is up to, seems likely. 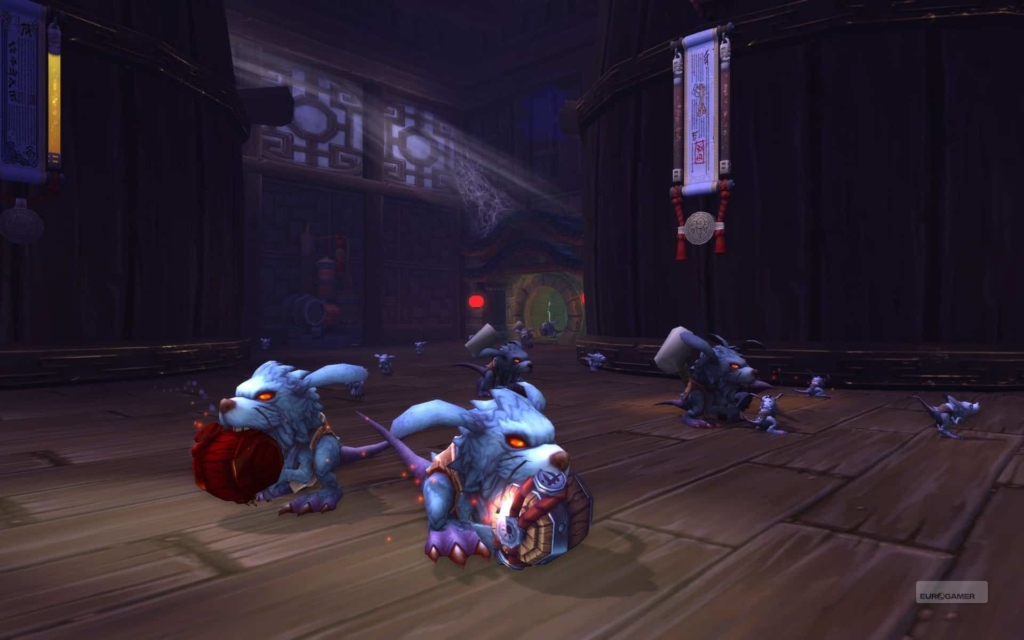 The US and UK Governments are convinced that assorted terrorist groups are now holding their monthly meetings in Azeroth rather than squatting in a Yurt on some featureless plain in South Yeman, and are determined to sneak in on the conclaves.  Still, attending meetings in a virtual world has distinct advantages over real world meetings; now terrorists and spies from all sides can legitimately dress up as female Elves rather than leaving it for Sundays or Comic-Con.

Governments and gaming isn’t a new alliance, with 2002 seeing the launch of America’s Army – a realism-driven game designed to show the US Military in a positive light.  Based on the Unreal Engine, AA was supposed to demonstrate to the world that Uncle Sam was caring-while-carpet-bombing.   The ‘game’ started off as a training exercise but transformed over the years into an umbrella program for all US Military foot soldier simulation; think Call of Duty but with added patriotism, and wars where they get to win.

Meanwhile, not to be outdone by capitalist running dogs the fundamentalist group  Hezbollah have released their own game as a means of training the faithful and spreading befuddled propaganda.  The snappily titled Special Operations 2 is a FPS set amongst the rubble of the city formerly known as Lebenon and, demonstrates what it calls “the truthful path” while tackling socio-political, though some would say somewhat misguided, thinking.  The game, predictably, paints the military as idiots, so it’s a bit like CoD in that respect.    Special Forces 2 reportedly sold “hundreds of copies” on its release date; hmmm, so GTA V it ain’t!

On-line gaming is now a massive business and documents leaked by Snowdon show that spooks based around the globe, but principally at RAF Menwith Hill in North Yorkshire UK, have infiltrated a number of virtual worlds and are sorting metadata as they search to uncover nefarious activities.  The program scored an early goal when the spymasters uncovered an underground trade in stolen credit cards and pin numbers; a group of dwarves were, apparently, taken into custody and their parents informed.

So, next time you’re blade to blade with a vicious-looking Orc, take a moment to consider whether it’s actually a twelve year old child, a fifty-four year old fat, balding spy with a questionable grip on reality, or a buck-toothed and wild-eyed terrorist.  It should be easy to spot if it’s the child – they’ll beat you hands down!