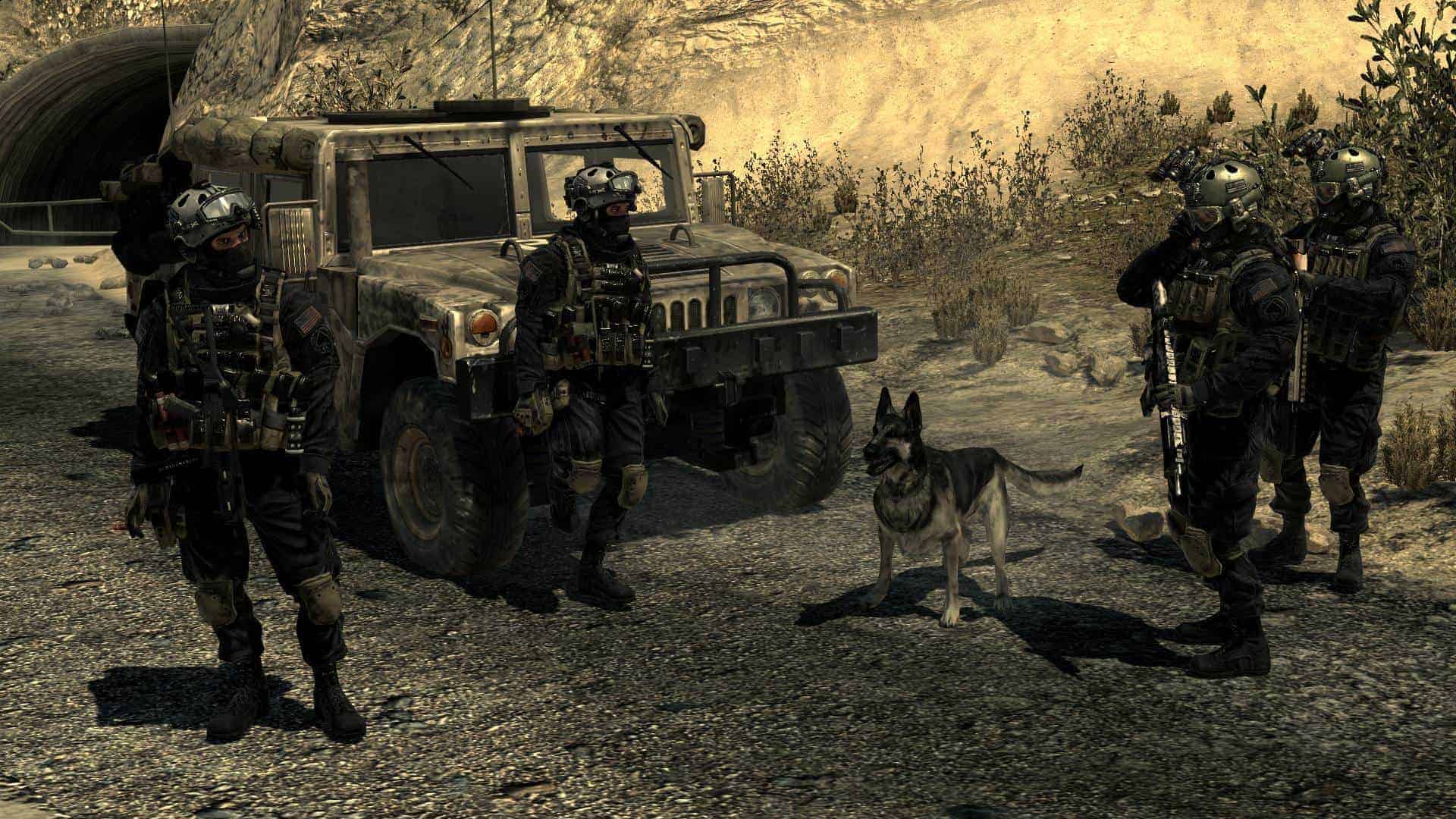 The Call of Duty Ghosts Community Forum, over the past forty eight hours, has been abuzz with rumours and murmurings of a ‘squads’ mode Call of Duty Ghosts multiplayer glitch. According to several users, glitches – on several platforms including Wii U, Windows PC and Sony PlayStation 4 – have found that their ‘squad’ members would simply disappear. The initial cry came from “VoldermortGamer88”, on the Call of Duty community forum. The irate gamer claimed “my guys are disappearing in front of my eyes” and “I try to switch and plan ahead and my buddies are just plain not even there.” 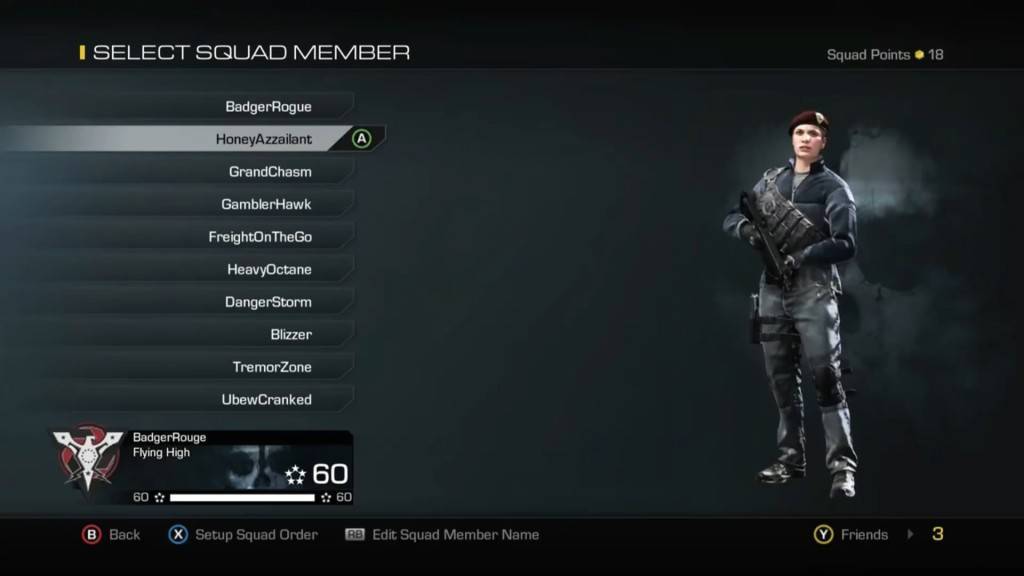 For those who don’t know about ‘Squads’ mode, it’s a new way to experience online multiplayer gaming. The mode lets you play alongside or against teams of AI controlled soldiers. A squad consists of a ‘handful’ of AI controlled squaddies who work together to assault or defend against waves of bot-driven teams. The approach is to help widen the appeal of the multiplayer genre by allowing a collaborative individual challenge to the old single player mode approach.

Call of Duty: Ghosts, for those who are of a hermetical disposition, has been hit hard by patch updates. Launch day saw a huge patch download – even before you where allowed to play the game. Thereafter, there have been variances from 1.06 to 1.09 depending on your platform. There have been a lot of column inches on paper and in cyberspace about the development woes and the lack of BETA testing for such a headline product. That said, Activision have said a new patch will be available by the end of December.

That said, the new Call of Duty Ghosts multiplayer glitch has been in a mode that other patches haven’t really addressed. Now the game is nearly a month old, people will be moving in to explore more and more features within the game. Extinction is another game mode that has a few rumours of errors and glitches in gameplay. Therefore, just as Christmas is around the corner you can bet your ass that more gamers will vent some serious spleen over the festive period as they explore more and more content from within the buggy Call of Duty Ghosts title. 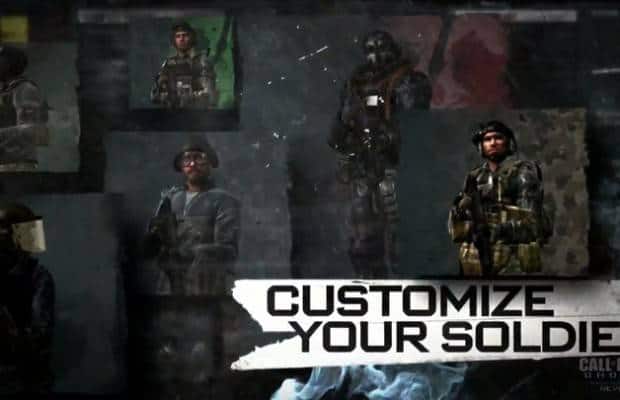 UGP earlier this week published an article on patch updates and the future threat of mass patch updates on the reputation of these next-gen platforms. This new rumour, which has yet to be highlighted by any of the Call of Duty developers, is another sign that the game was rushed. The development and subsequent release has found errors in every single variant of gameplay from “Extinction” to “Campaign” via multiplayer modes. This is just another embarrassment for Activision and co; they need to get on top of these issues. The next-gen consoles first few months are the most important for their continued development. The rumours and issues with the Wii U made developers stay away. Sony and Microsoft need to make developers publish titles that have higher standards of quality control. Only by adhering to strict standards can gamers start to expect excellent game content. Let’s hope that the developers get all this Call of Duty Ghosts multiplayer glitch sorted quickly and the game is soon working. We don’t end up with the eternal patching that we had with Call of Duty: Black Ops 2 or a game that’s taken 6 months of patches just to work like SimCity.