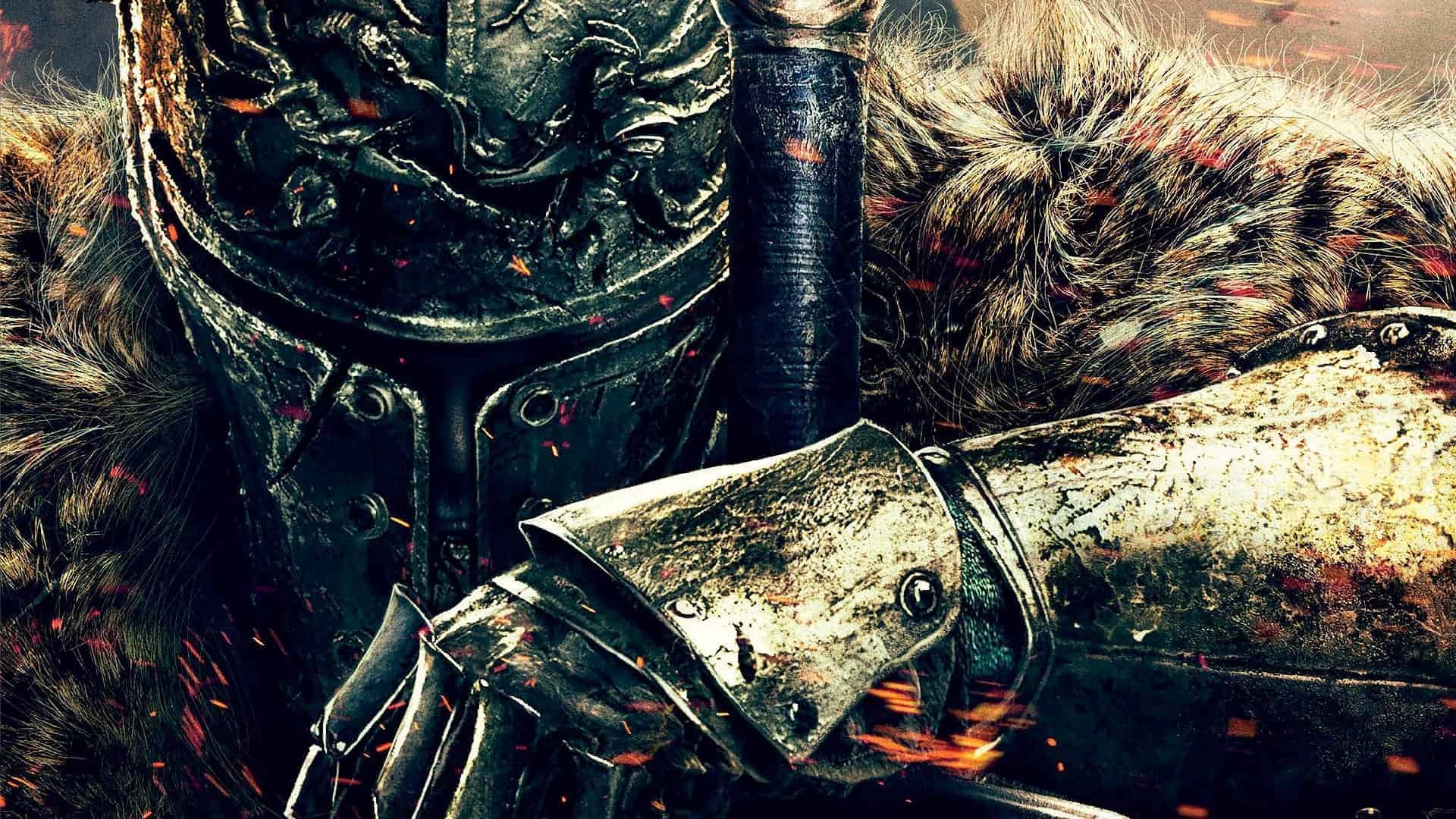 Riding hard on the tail of its critically acclaimed predecessor, Dark Souls 2 is due to hit the shelves in early March, and it’s been sweetened further by the announcement that some of the game content will be inspired by artworks produced by the Dark Souls online community.   Last year Namco Bandai Games Europe S.A.S held a contest via facebook/darksouls for fans to generate game inspired shield.  The winning designs have now been selected and incorporated into the game in time for its release this year.   As a prize, the six winners will receive credit in the game titles, as well as receiving a full size replica of their shield design, so if you come across one at a car boot sale, you’ll know its history. 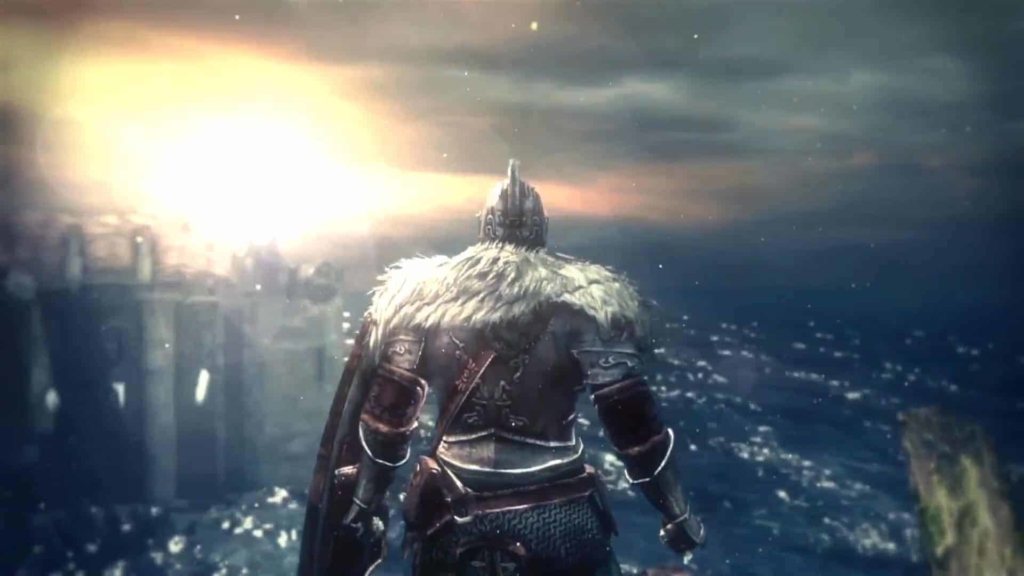 Dark Souls 2 is much anticipated by the rapidly-expanding community as it will build on the foundations laid by the original in the mysterious realm of Drangleic, but with even more of the blood curdling enemies and ferocious gameplay so loved by its fans.  Set in the same open world environment, the player takes on the form of a cursed character desperate to find a cure for their undead condition.  Once again, the player will be able to align with different Covenants but Manco have made it easier to join so newbies will be able to pick up the gameplay with ease.  Other additions are a more powerful graphics engine, so it should look a whole lot more splattery when beheading your foe.

Set in a world over twice the size of that in Dark Souls, the sequel will feature many side quests and hours of gameplay, though beware, game co-director Tomohiro Shibuya, has stated that the game will retain the challenging gameplay known to the series: “We do not plan on having an Easy Mode since we are creating this game with a thought that challenge and difficulty are core elements of the game.”   We say that March can’t come quick enough so unsheathe your Bastard Sword and get ready to wade into the bloodshed!