Oniria Crimes is OUT TODAY

Fans of classic point-n-click adventures are in for a treat: Oniria Crimes launches today, in digital format, on PlayStation 4 (fully compatible with PS5), Xbox One, Nintendo Switch and PC via Steam. 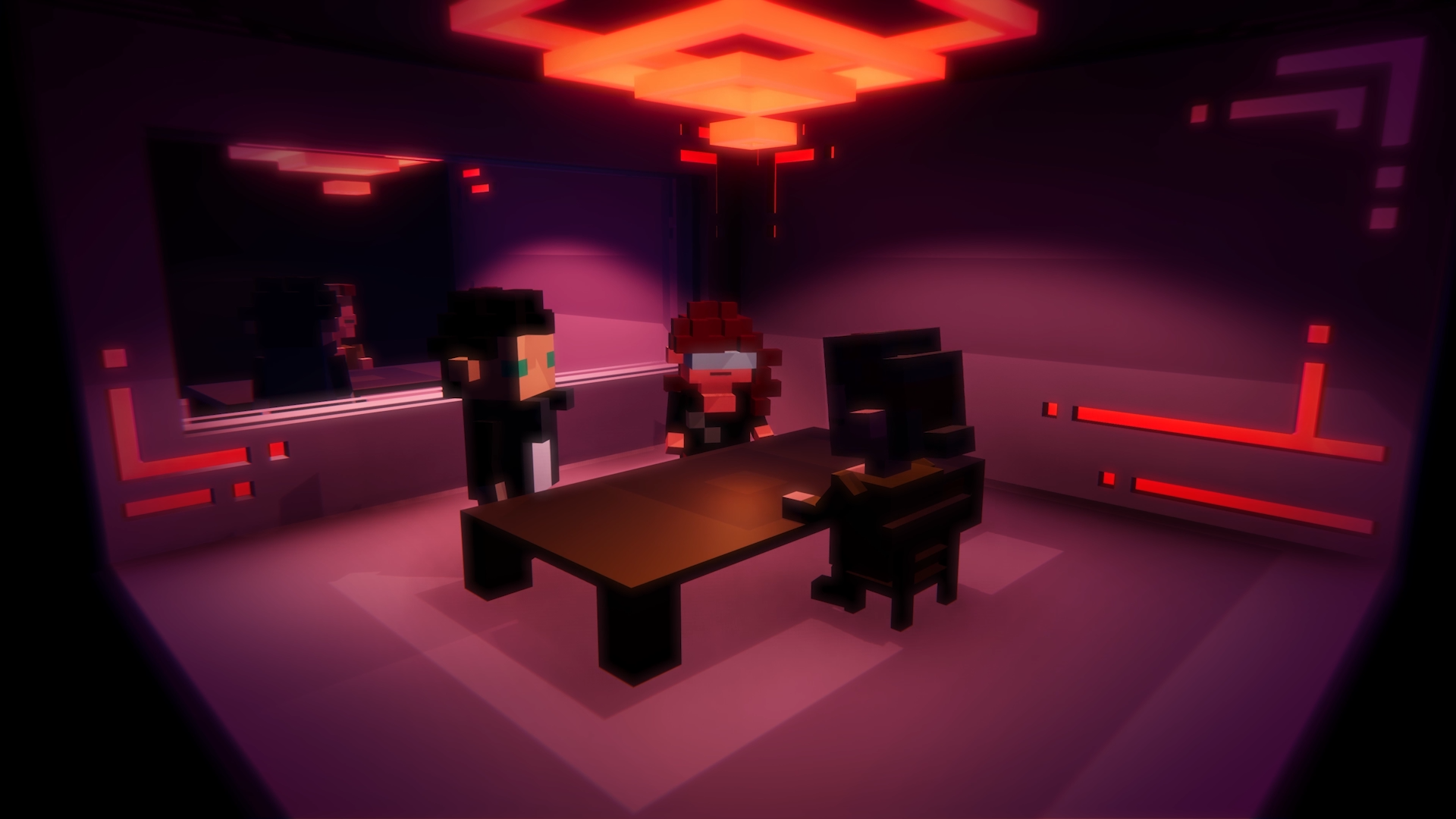 Oniria Crimes is an investigative adventure in a dystopian world, with noir tints and voxel aesthetics that takes place in a dream world, which the human being has managed to access through the “De la Llave” method, full of characters with great personality and a very caustic sense of humour.

The plot of Oniria Crimes takes us to a dystopian future in which human beings have managed to colonize the sphere of dreams, which has allowed the construction of the first dream city, Palace of Desires, a changing megalopolis where the dreams of all humanity converge. 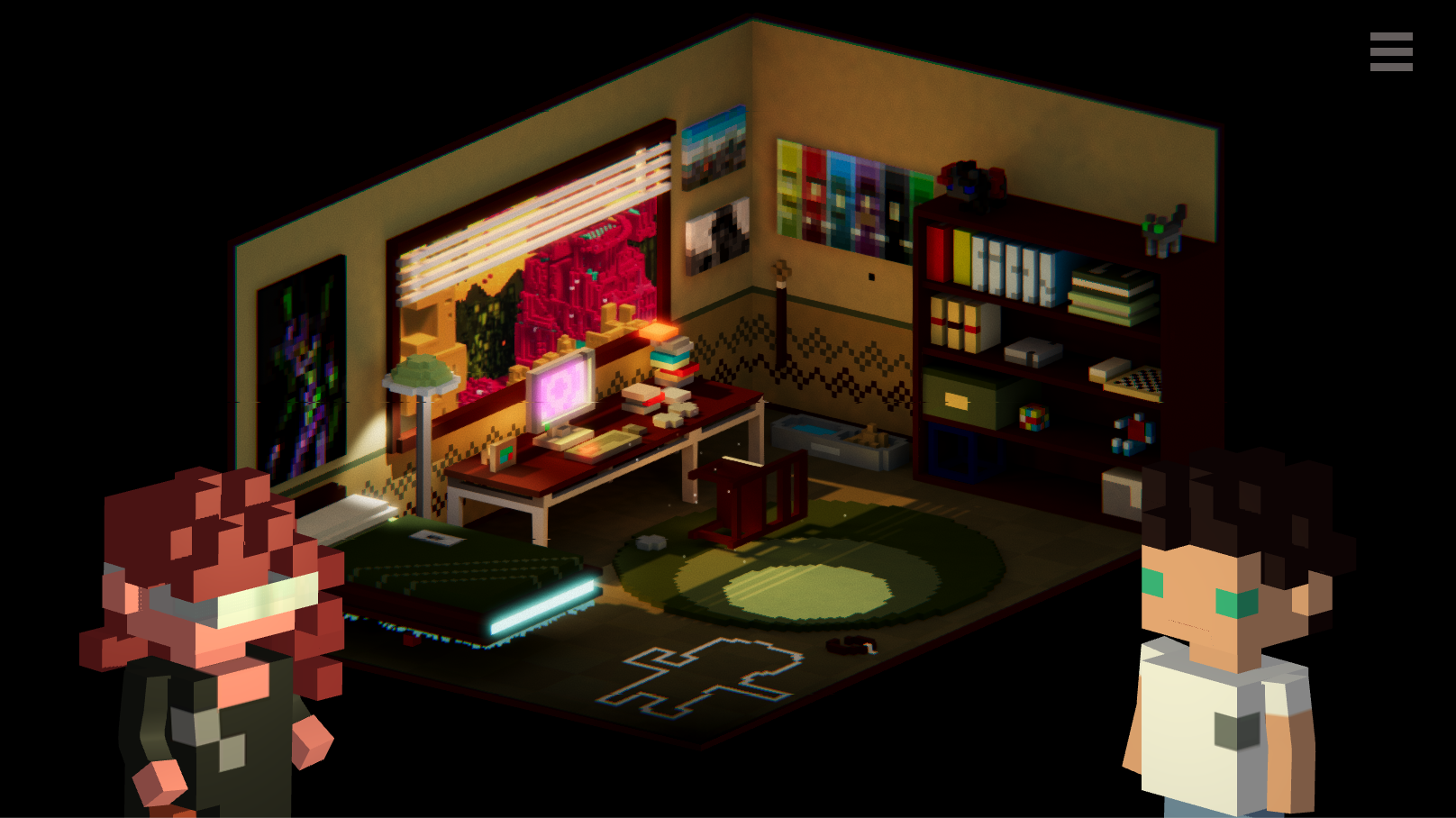 Most dreamers have been grouped into guilds, and the biggest of them all, the Triple Star, has ruled the Palace of Desires since its founding under the iron fist of its leader, Tiberius.

The popularization of De La Llave method among humanity caused the massive arrival of dreamers to the Palace of Desires, who demanded a change in the management of the megalopolis, which has led to the first call for elections.

And as if the situation were not tense enough, a series of mysterious crimes are about to break the already delicate balance of power between the different guilds. 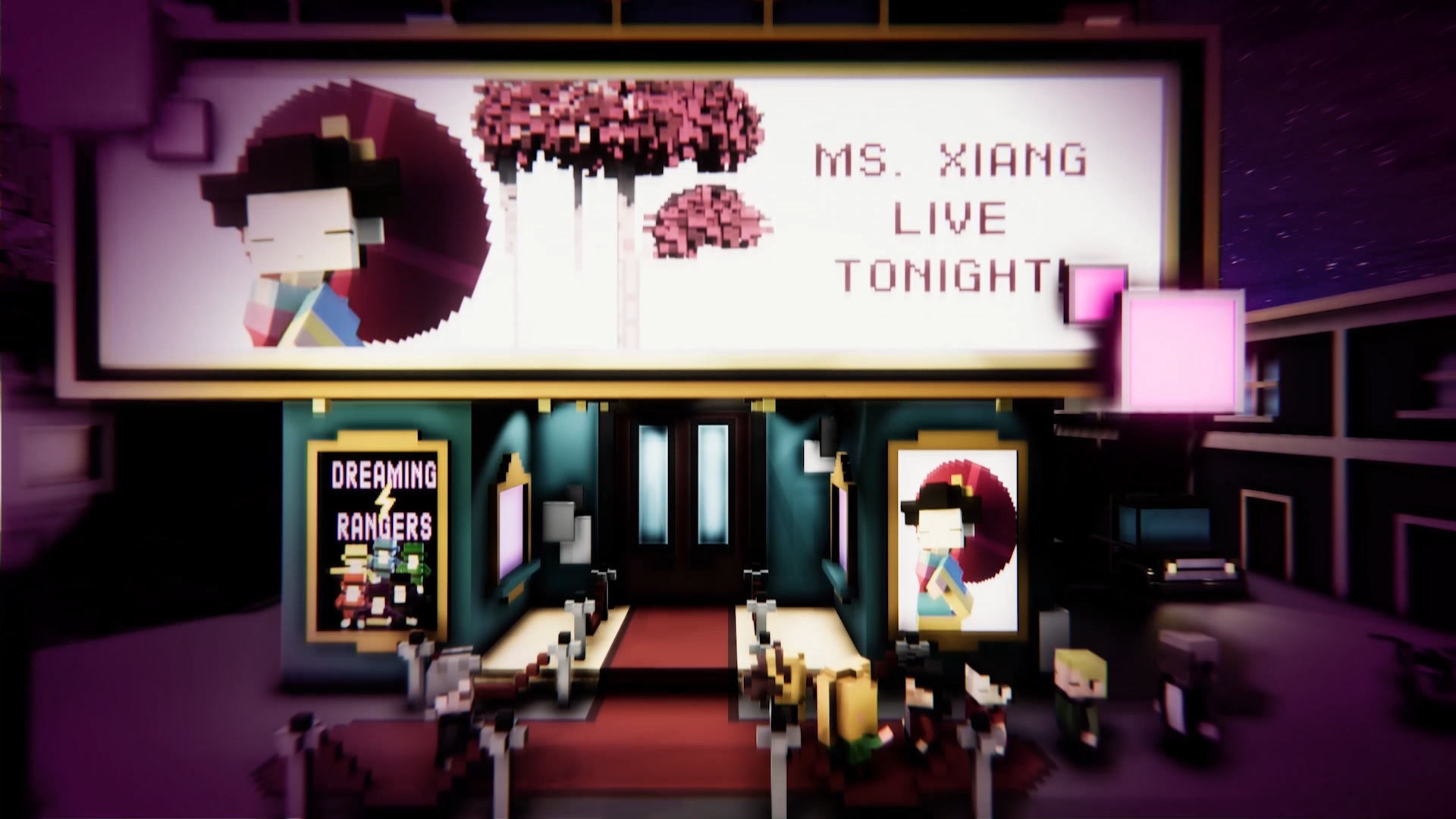 The dazzling universe of Oniria Crimes has been recreated through voxels, in 3D environments that you can investigate from different angles to not lose a clue or a witness.

As you solve each crime and interrogate each object, you’ll learn more about this ambitious transmedia universe, which will soon be joined by more video games, as well as two novels.

Conflict Minerals: How savagery in the darkest parts of the world are making your video game consoles unethical

Atari VCS – A New Console Challenge or Dead on Arrival?