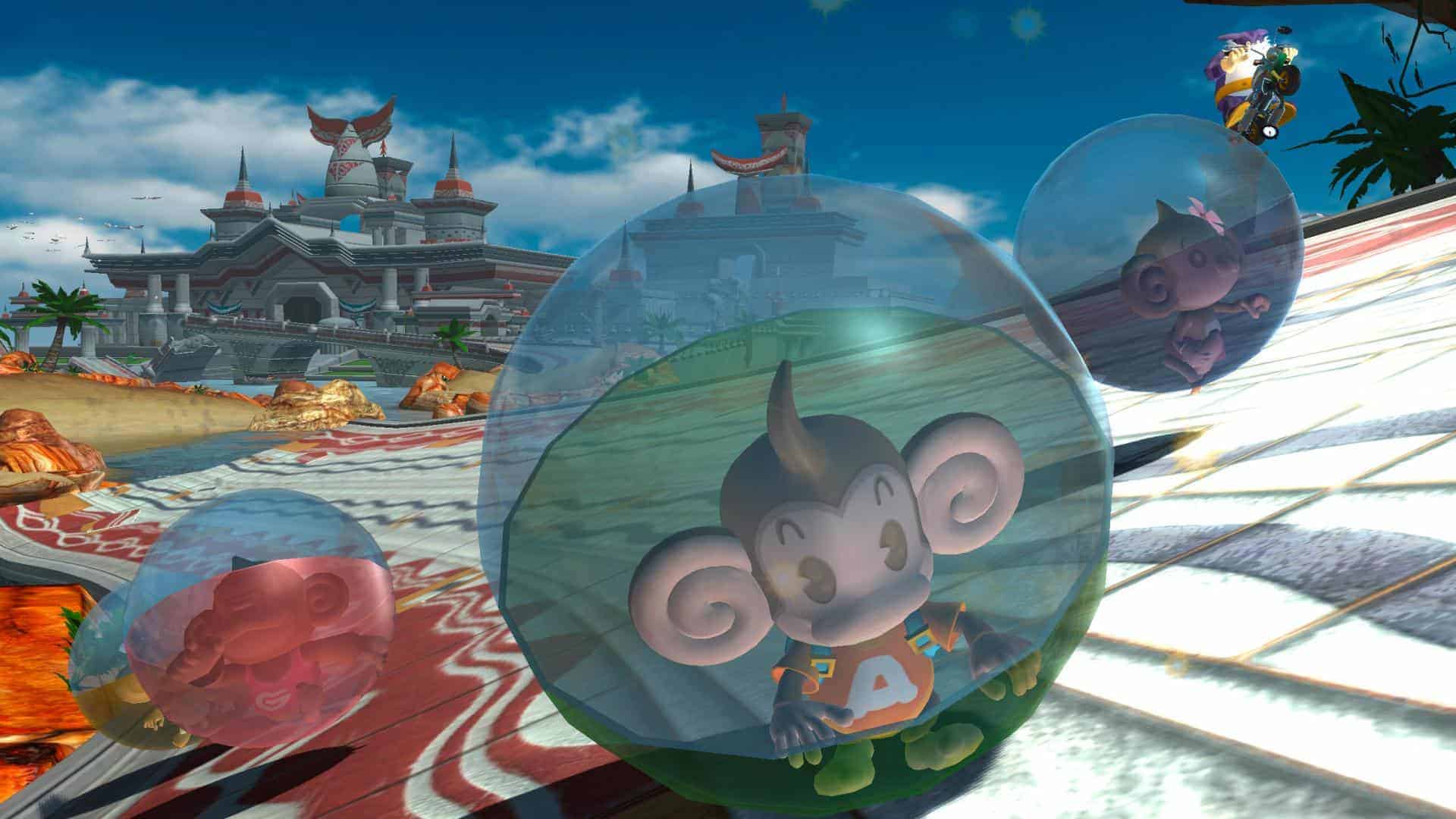 It wasn’t that many years ago that you’d find me in moments of quiet reflection avidly glued to my PSP, fingers a-blur as I manoeuvred a small monkey in a ball around a series of increasingly complex tracks.  Monkey Ball had everything – it had a monkey….in a ball; what more could you want?  Other games came along and my thirst for monkey madness abated as I chose to be a part of a Black Ops force, or cruise make-believe cities being bad to the bone. 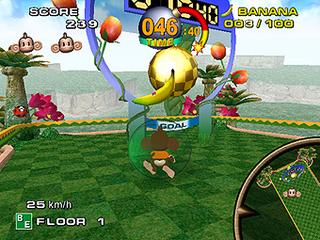 But now my monkey fever rises again with the news that Monkey Mofo is now available on a range of operating systems and consoles.  Its name alone suggests a cheekiness that befits a hoot of a game and this one looks like a keeper.  Developed by British development house Lucky Red Fish, the 3D platformer looks to be just the title to inject a huge jolt of fun into the genre that it so needs.  Featuring over 180 levels split over 18 different worlds, Monkey Mofo is a title with the freshness of current graphics but with the heart a certain small Italian plumber beating away behind it.

Similar in construction to the classic Lemmings game, the levels start of light-weight and easy with the task of collecting fruit mere Childs play, but expect things to hot up with new levels offering increasingly complex situations and puzzles as you progress up the leader boards.   Steering your monkey round the course will become increasingly difficult but ultimately satisfying as you encounter all manner of foes and fiendish puzzles.  The game has moved on from the original scrolling maps to present the player with a smaller, more compact, but fun-filled levels.

Originally developed back in 2005 for an Android competition, Monkey Mofo worked its way round phone OS’s before heading to the smaller consoles and PC’s running Windows 7 and XP, in an updated 3D format and with graphics polished enough to make the game appear to be the brainchild of a much bigger design house.  Monkey Mofo – its very name yells ‘play me’ – is now available to download on almost everything bar the major consoles, and if interest in it continues to climb as it has done, it could well be hitting those to.

Look out for further news on this game with a great name!