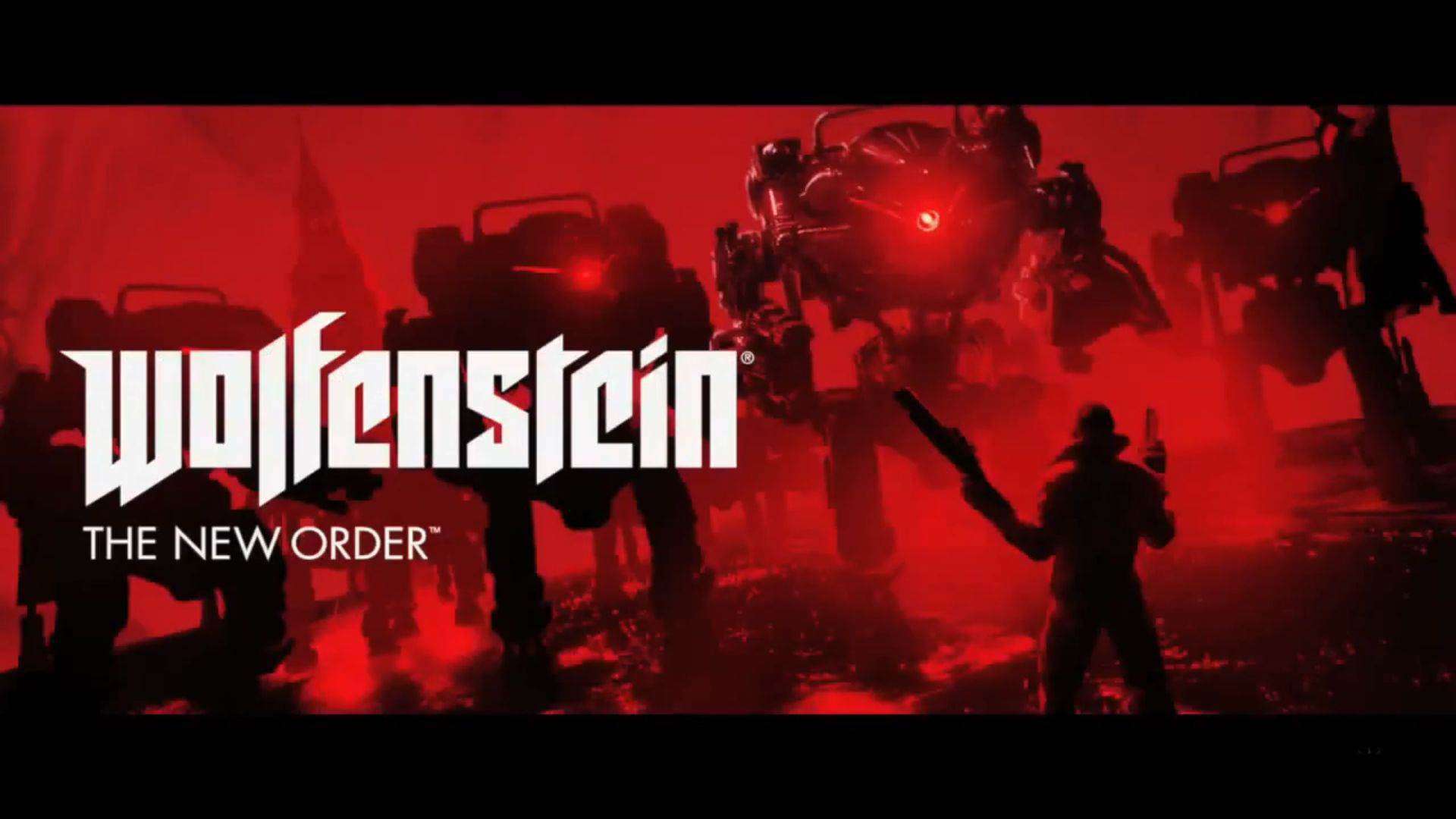 Confusion is rife when it comes to the release date of Wolfenstein: The New Order , the latest episode in the Wolfenstein saga with Amazon allowing pre-order of the game for all platforms  and stating that it will ship on the 31st December 2013, while Bethesda – the games publisher – stating a general “2014” launch date on its website.   This is contrary to the loud and clear message given by Machine Games at this year’s IGN Live event in June.  The word then was that the title would ship “during the holiday season of 2013”, which is possibly why Amazon are all fired up and ready to go, but it now seems that they may have to revise that date.

Wolfenstein: The New Order  is the hugely anticipated follow up to 2009’s Wolfenstein, itself an update from the previous Return To Castle Wolfenstein.   The game’s leap forward in graphics and game play was generally well received but it was a surprisingly poor seller, resulting in Raven Software – the developer at the time – laying off employees and ditching the title. Now, with Machine Games at the helm, William “BJ” Blazkowitz once again gets a chance to shine in a world of supernazis.

Wolfenstein: The New Order takes us from the Second World War, into the 1960s where, in an alternate universe, the Nazis won in 1945 and everyone else lost as a result.   Utilising the super weapons they have developed, Nazism it seems, was on a bit of a role around the globe, and the designers have certainly had fun mixing 1940s Germany with iconic moments from the 1960s and pouring as much hate as they can into the decade of love.  The official trailer for the game has images of Swastikas fluttering on a moonscape and four Nazi Stormtroopers crossing Abbey Road in place of the Beatles.  It’s all very chuckley, but it remains to be seen whether id Software’s ho-hum id Tech5 game engine can cut it out there with the opposition.

With no multiplayer option by design and gameplay restricted to the need to complete specific missions, it’s being seen as a bit of a dinosaur in today’s open-world environments.  But then, it’s refreshing that the designers have kept to the original concept where the player starts at the beginning and walks through slaughtering as many Nazis as possible until they get to the end.

The game’s graphics look wonderful, and with many new weapons to use, it is certain to appeal to FPS fans, but from this point, it looks increasingly unlikely that anyone’s going to be playing it as a festive treat this year.