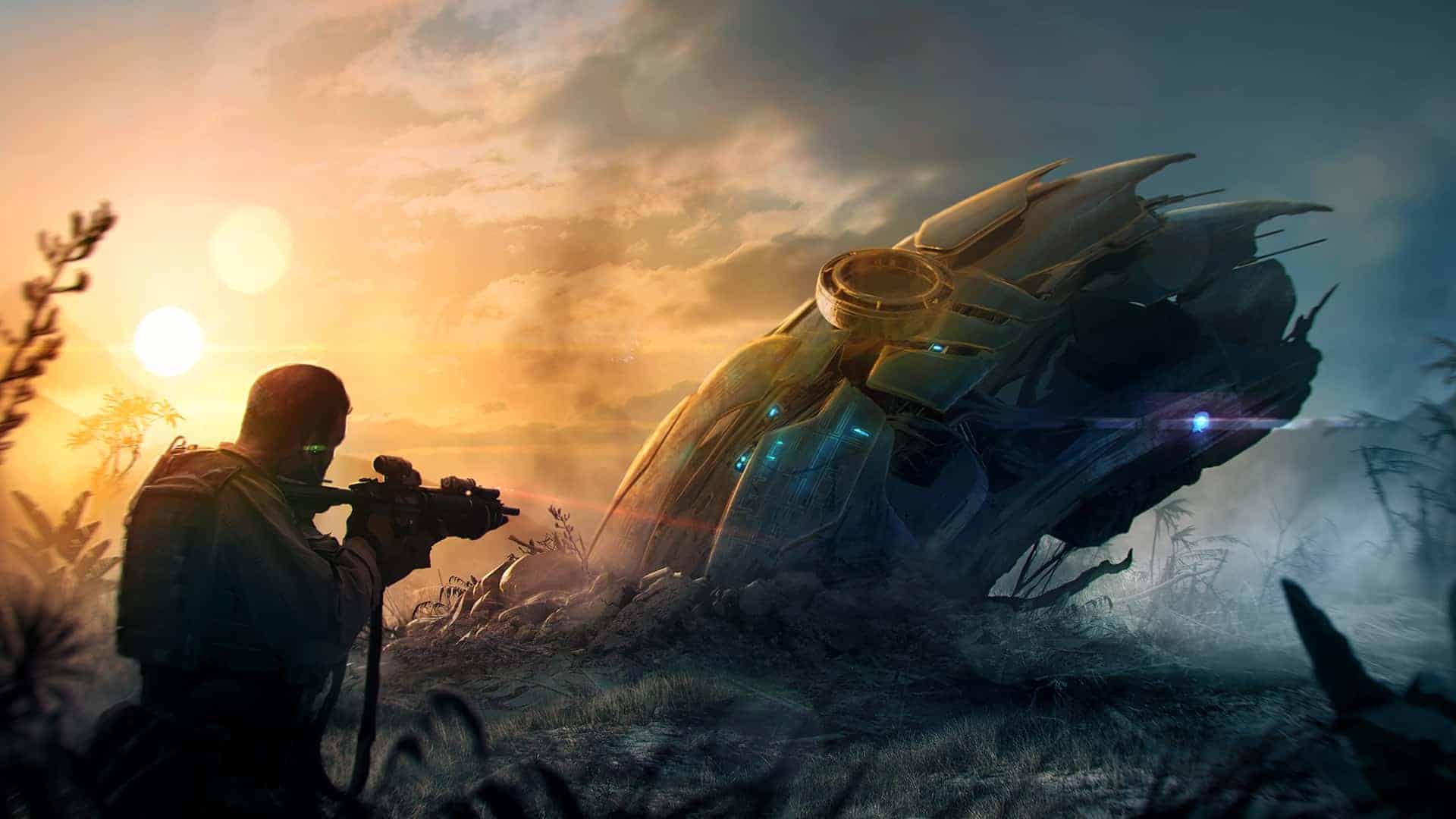 Story-driven campaign & online multiplayer (PvP) shooter RAM Pressure has launched into Steam Early Access! RAM Pressure was originally slated to be heading to Steam in the first few months of 2019 but has been delayed till now. The game merges third-person, turn-based combat inspired by the classic XCOM with a deeply satisfying sci-fi narrative, setting, and – unlike XCOM – player vs player combat! RAM Pressure is an intense third-person multiplayer tactical game from Russian studios GDT and QuadCom. A tactical story-driven multiplayer game combining the turn-based combat of X-COM with a deep, well-grounded sci-fi setting, RAM Pressure features a massive selection of weapons, classes, and skills in heated gun battles across the world.

Meticulously crafted, RAM Pressure features stunning visuals, punchy sound effects, and a truly massive selection of weapons, classes, and skills for players of all skill levels. For anyone who got their teeth into Commandos from the 90s and naughties, RAM Pressure has many similar traits and characteristics.

RAM Pressure is now available on Steam Early Access (Windows only). The base game is FREE.

In the near future, Earth is hit by an unusual meteorite swarm: the remains of alien fleets decimated by an ancient galactic war. To avoid widespread panic, world governments hide the truth from the population by sending elite mercenary squads to crash sites – gaining access to the alien technology before anyone else can do the same. As leaders of competing paramilitary organizations, players have to successfully scout, secure, and deliver the weapons and intel found in each alien crash site to paying governments indifferent to loss of life. In time – while performing extremely dangerous incursions for alien artifacts – players begin to lift the veil behind government conspiracies and state-sponsored attempts to use alien technology to control the world’s population. This is only the tip of the iceberg as far as “first contact” goes: Humanity faces a much more serious threat that could lead to the total eradication of mankind.

In RAM Pressure, players will engage in pitched battles against other units as well hostile intelligence services. The goal? Establish contact with any surviving alien beings and uncover the factors that led to the extinction of their civilization. To succeed, players will need to equip and customize their soldiers to make them a well oiled, effective fighting force … eventually gaining knowledge of secrets literally beyond imagination.

“Working on RAM Pressure along with QuadCom has been a blast,” says Andrey Sharapov, business development director and general producer at GDT. “We’re all major fans of the X-COM franchise, along with tactical games and hard science fiction. RAM Pressure gives us an opportunity to break some rules and take the genre into a new direction.”

“As we completed work on the first prototype with GDT, the gameplay was already firing on all cylinders – but our teams wanted more,” adds Nikolay Sitnikov, founder of QuadCom Interactive. “Our goal is to deliver a deep sci-fi narrative told through both single-player and multiplayer story missions – and I think we’re achieving that.”