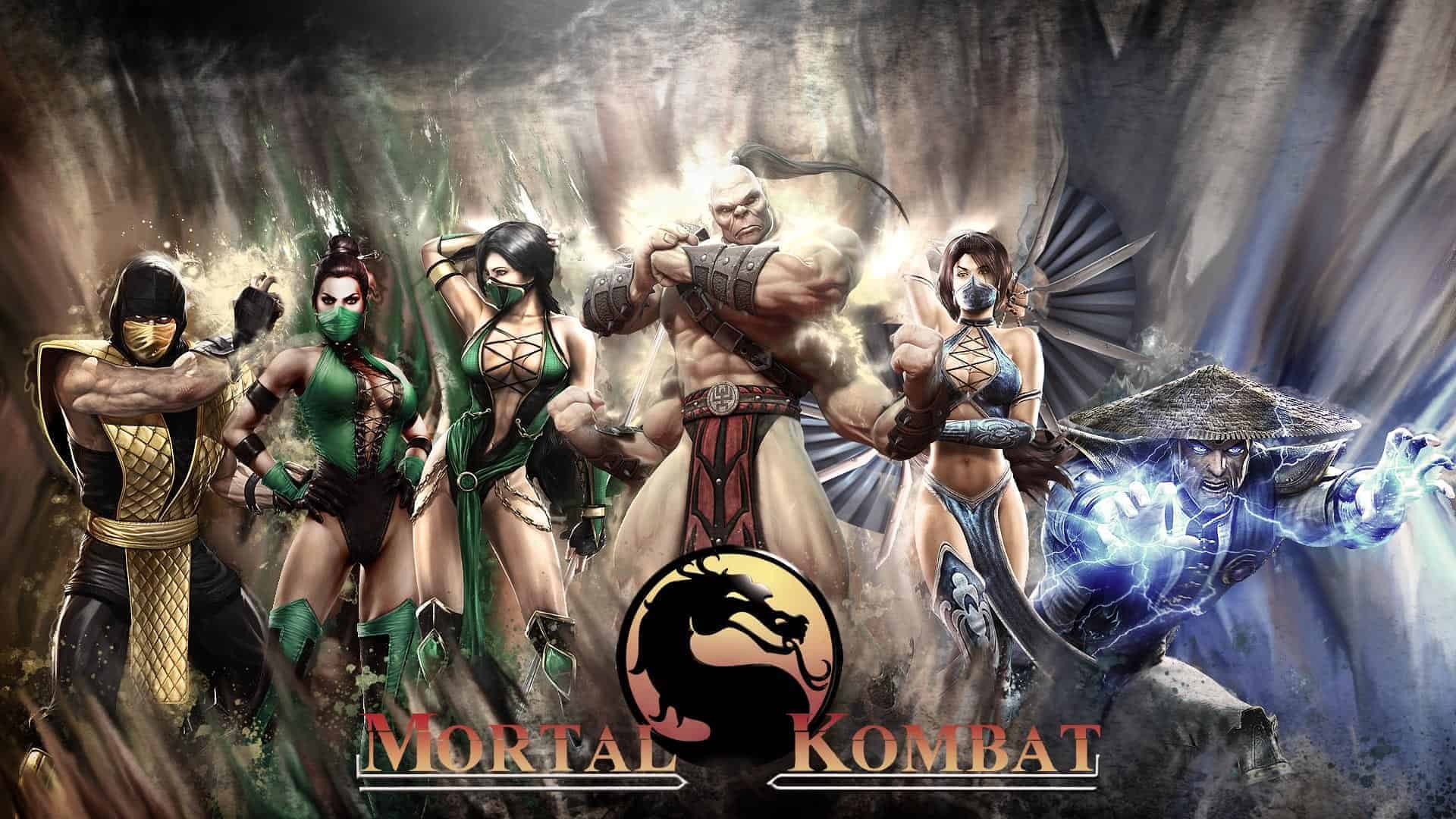 Suddenly appearing on Amazon today, Mortal Kombat X has been ‘outed’ by developer NetherRealm and publisher Warner Brothers. The slip-up by the US online retailer said the game was to be launched in 2015, at some point? However, co-creator of Mortal Kombat and Creative Director of NetherRealm Studios, Ed Boon has been quietly, well as quietly as you can with nearly a hundred thousand followers, started to tease the release of one of the most influential video games in history. The presses, from the bastions of press release re-writing like IGN to the gutter rags like Metro have all started to go ‘viral’ about the announcement of Mortal Kombat 10 or X depending on where you are reading this. Mortal Kombat is a game that changed everything. In 1993 a game was released which trigged a slight ‘controversy’. To put into context, the BBC paid great lip service to Warner Bros’ release of Mortal Kombat saying it “was the equivalent of Disney distributing Reservoir Dogs or American Psycho on Sesame Street.” Mortal Kombat has become a brand that has survived long after the demise of the myriad of consoles it has enlightened. The news that Mortal Kombat X will hit the ‘next-gen’ consoles has already started to wet fans’ appetites about thumping Sub Zero or thrashing Raven in beautiful high def, or as high def as one 720p can go with the next gen consoles! More news will be forthcoming as the developer releases more information. So keep tuned!