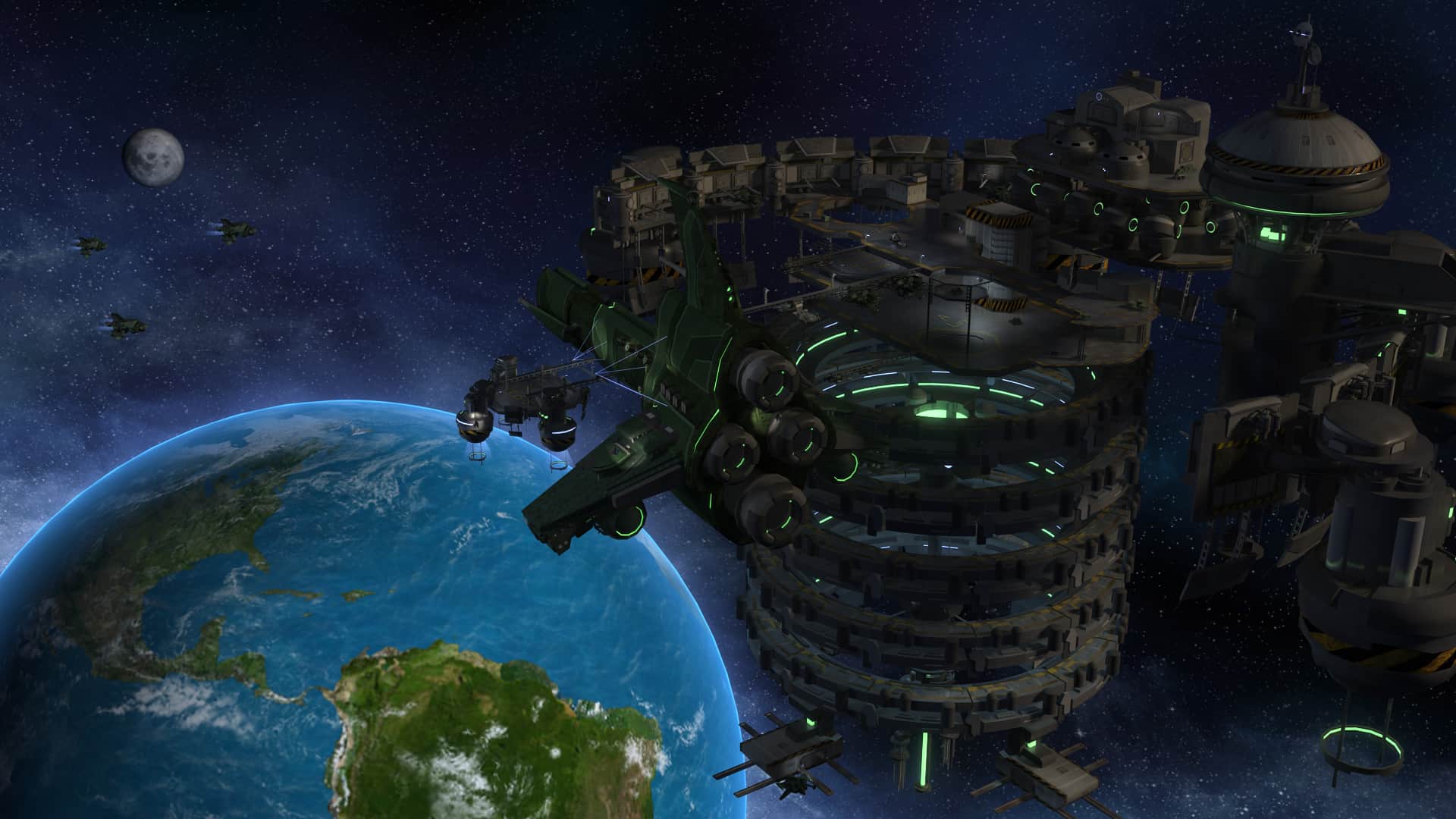 Horizon – Lost In Space And Loving It!!!!

With all the major titles hitting the big consoles of late, PC gamers are probably feeling a little left out of things, but worry no more as February sees the full launch of Horizon, an open-world space exploration game.  Coming at ya from L3O Interactive and Iceberg Interactive, Horizon is being billed as an exploration and colonisation game rather than a shoot ‘em up.  Though you have the ability to meet new and exciting races in the glory of their home worlds and shoot the shit out of them, the intention is to create complex industrial and social networks, or to simply explore your massive and immersive galaxy. 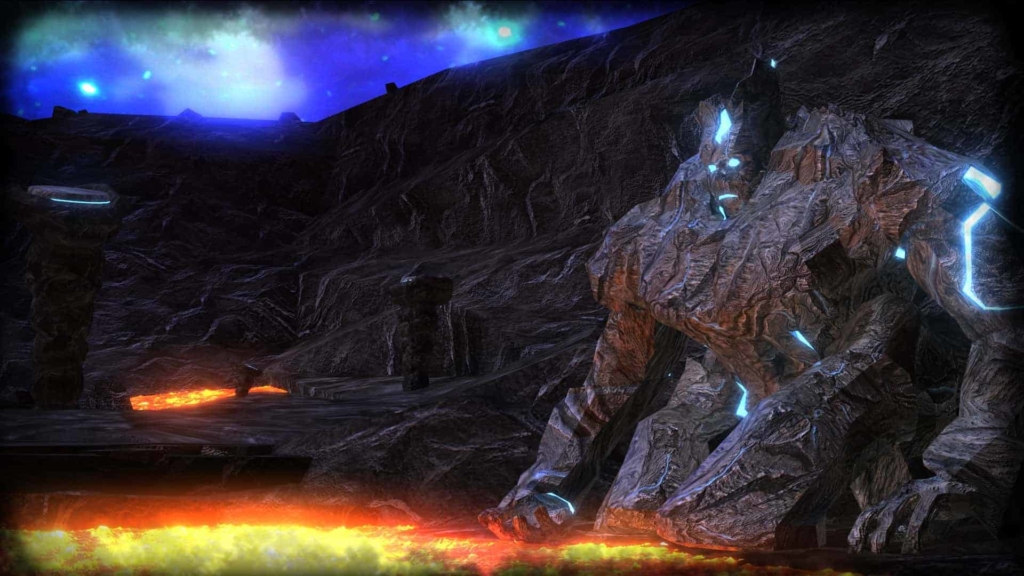 Horizon is a single-player game set in the not too distant future, and examines the issues that may exist as mankind’s childhood reaches an end and strikes out for the stars. It’s all about exploration and connection with members of the other ten races that inhabit some of the 1000-plus planets in the same galaxy and forging commercial links with them. The main story pits a new-to-space-faring humanity into the big wide open universe, encountering ancient races and struggling for an equal place with them in a suddenly populous star field, or at least trying not to get squished. In a unique twist, the game allows you to start off as any of the other races soyou have the ability to connect with the human race as an outsider, or possibly shun them completely once you witness what depths of depravity that they can stoop too.

Travelling around the huge galaxy will be handled by negotiating fast travel points rather than the realistic but dull alternative of spending months in space, going quietly bonkers while your ships’ computer turns murderous, so expansion should be smooth and exciting. Exploration of the lovingly-crafted alien vistas will be a breeze though negotiating unfamiliar and possibly dangerous flora and fauna will make just looking at the sights of secondary importance. Much of the intention behind the gameplay is focused on colonisation of planets you visit and the building up of a commercial infrastructure to allow further colonisation. Think The Sims but set in deep space, with superior graphics and with the added jeopardy of pissing-off the locals as you expand through the stars. Horizon will feature missions and side-campaigns, but with all of those worlds to explore and species to interact with, Horizon should contain hundreds of hours of exquisite gameplay to keep the PC gamer going. It is a universe that is in your hands and the outcomes will depend on the choices you make.

Horizon is currently available for beta download on Steam and is the first major development by Canadian-based L3O, but the fact that such a huge game is being developed in tandem with the experienced Iceberg Interactive should be sufficient to calm any jittery nerves. With established titles such as Killing Floor, Endless Space, and Wings of Prey behind them, Iceberg have the credibility to make the prospect of Horizon exciting. The beta version – which should vary from the final release version by only a few cursory details – can be purchased and downloaded through Steam’s Early-Access program.

We’ll update you on the released game launch date as we get it.