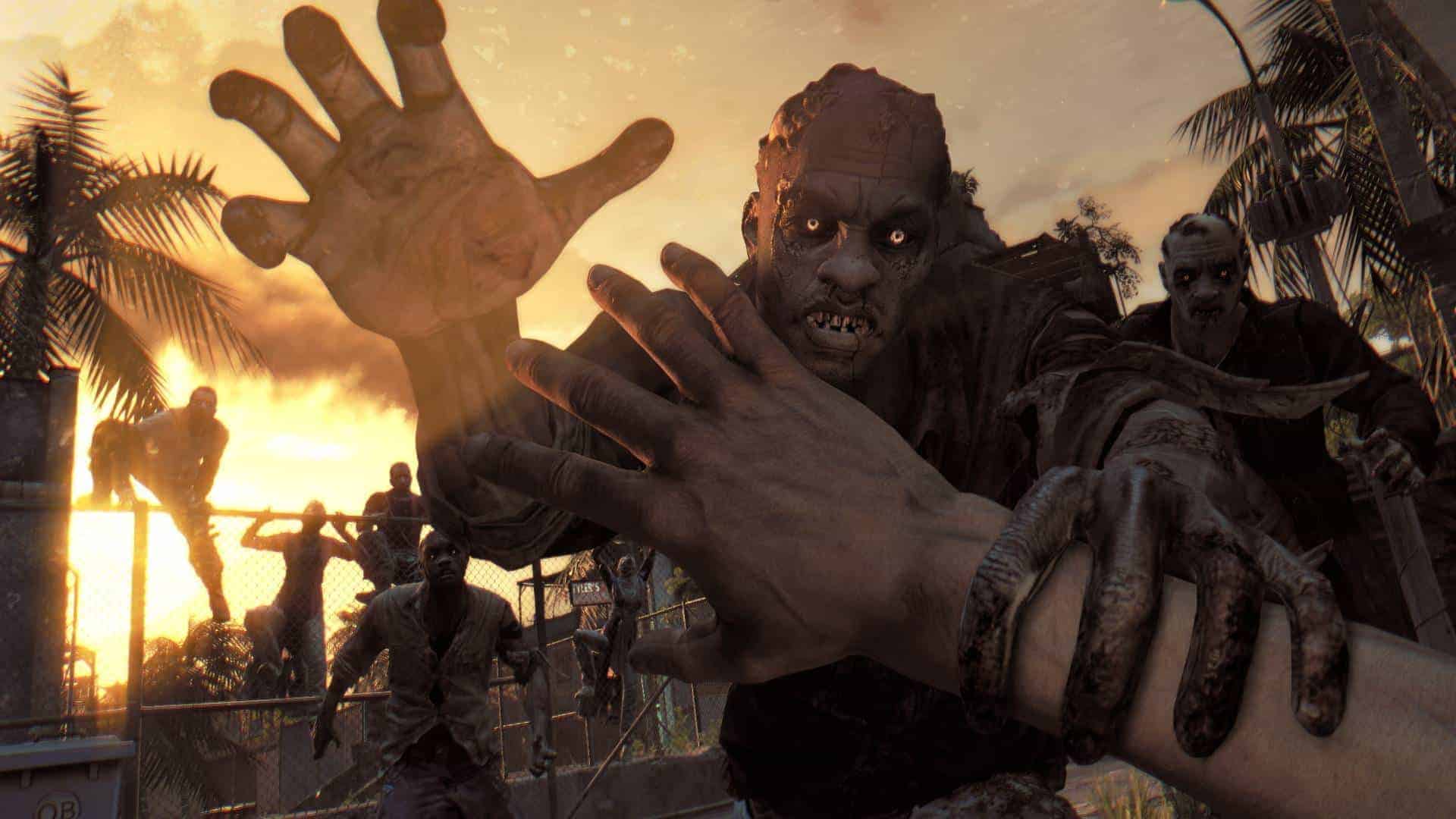 Dying Light Announced – Be Afraid of the Dark

Never trust a zombie. Typically, they’re sedately, almost cattle-like beings with a mouthful of nasty gnashers and little up top.  They’re pitifully slow and groan a lot, and those fleet-of-feet can dance round them with little effort.  But that was then and this is now, and as the sun melts into the horizon, the game now changes and the playing field isn’t just levelled, its tipped right out of the players favour.  Welcome the next generation of zombie-horror-beat-em-up-mega-fests, and prepare to crap your pants! 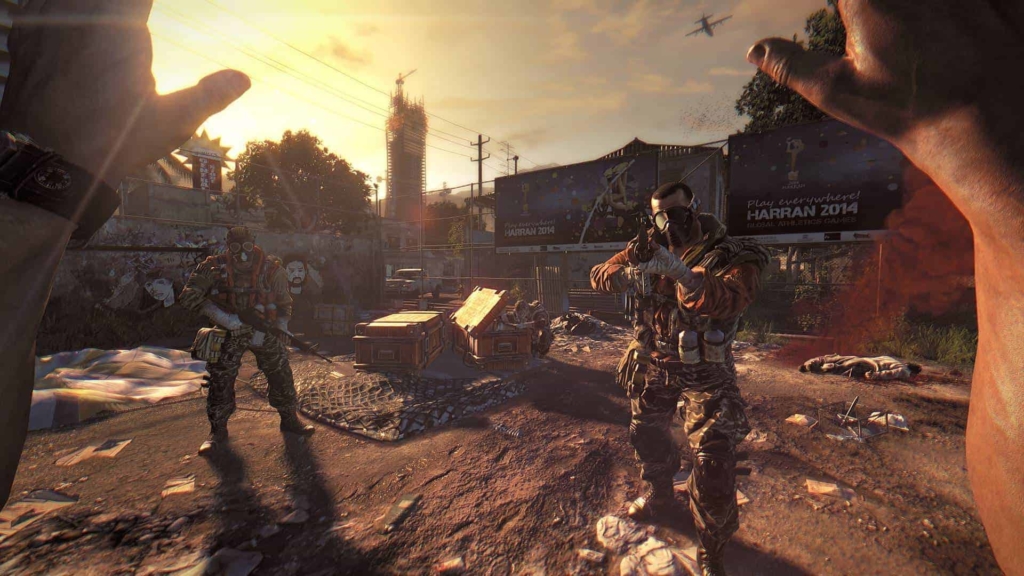 The zombie horror genre is reborn with the latest offering from Techland in conjunction with Warner Bros. Interactive Entertainment, promising a heart-pounding excursion in a zombie-filled open-world environment. While zombie games of the past have been a tad pedestrian, Dying Light promises to offer a new slant in the form of altered abilities depending on the time of day.  The undead may be slow and predictable under the heat of the midday sun, but they take on the role of predator as the day draws to a close, leaving the human contingent at a distinct disadvantage in the moonlight.

The title runs an in-game clock that ensures night will inevitably follow day, leaving the player needing a complete change in tactics just in order to stay alive.   Techland, the Polish studio behind the development of the title, are convinced that this new element will breathe much needed life into the zombie genre, turning the undead from simple slovenly and dim-witted beasts into a credible and terrifying threat.  Not only does night bring an edge to the senses of the zombies, but also sees an increase in their strength and abilities, making the best night time strategy that of simply holing up and taking a purely defensive stance.  However, the Techland in-house developed Chrome Engine 5 technology, is renowned as one of the most advanced around so it’s assured that they won’t make it that easy for you and movement by night is likely to be imperative.   That will leave options of carefully planning traps and escape routes to try and get the edge back.

Techland are confident that the Chrome Engine 5 is so advanced and at home with the in-game physics that they actively promote the parkour element of the game, urging you to free-run for your life as slavering zombies bound after you, effortless, through the twilight cityscape.  You can escape, but it’s going to need some serious acrobatics to get through the street furniture ahead of the zombie on your tail.

Dying Light is also offering a switch in mode to allow the gamer to play as the zombie as well as the uninfected similar to being the Alien in the AvP series.  Not sure whether this means being able to play the zombie in daylight to, hauling your lardy-arse around while struggling to keep up with an ambling human, which sounds like an exercise in pointlessness, or just during the fast-paced night sections.  One hopes it’s the latter.

Techland are not new to the undead genre; they developed both of the successful Dead Island titles, as well as the Call of Juarez series.  With credentials like that, I’m betting that Dying Light is going to be a real humdinger.  Dying Light is due to launch on PS4, PS3, Xbox One, Xbox 360, and PC sometime in 2014.  We’ll feed out more news as we get it.