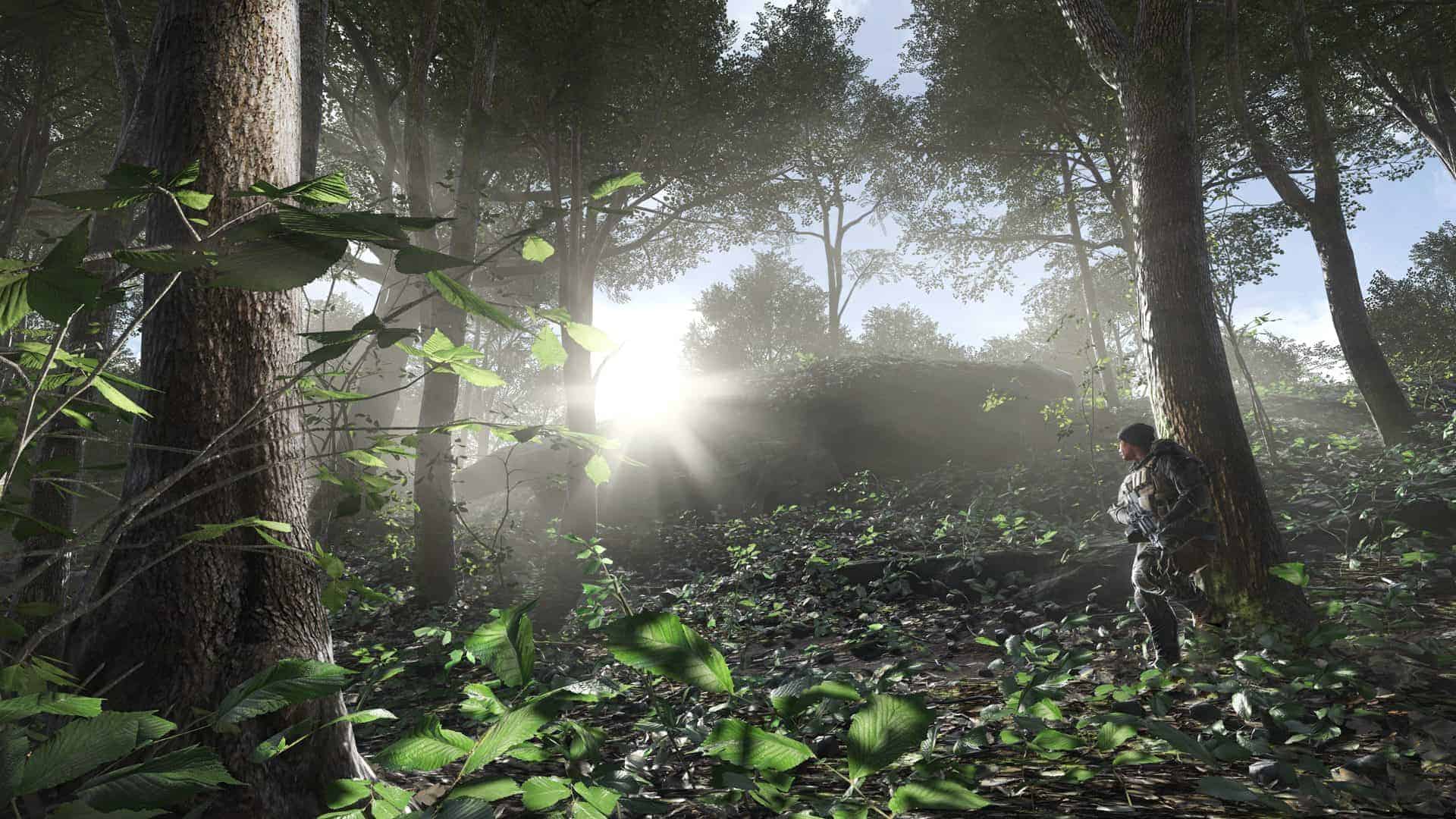 With the truth said to be the first casualty of war, it’s difficult to know what is really going on with the problems plaguing EA’s flagship game, Battlefield 4.  With Swedish developer DICE working flat out to patch the holes in the game, EA are facing the headache of falling stock on the Dow Jones as the business community, along with gamers, start to lose confidence.

Both developer DICE and publisher EA have confirmed the roll out of a patch solving the “One Shot Kill” glitch – a bug which massively amplifies the damage a player receives, making just a single shot fatal –  for the PC version of the game, but are still working on similar patches for the PS4 and Xbox One.  EA state that they hope the PS4 patch will be available this week and the Xbox version soon after that, but is the corporate damage already fatal?  Is the franchise quickly bleeding to death? 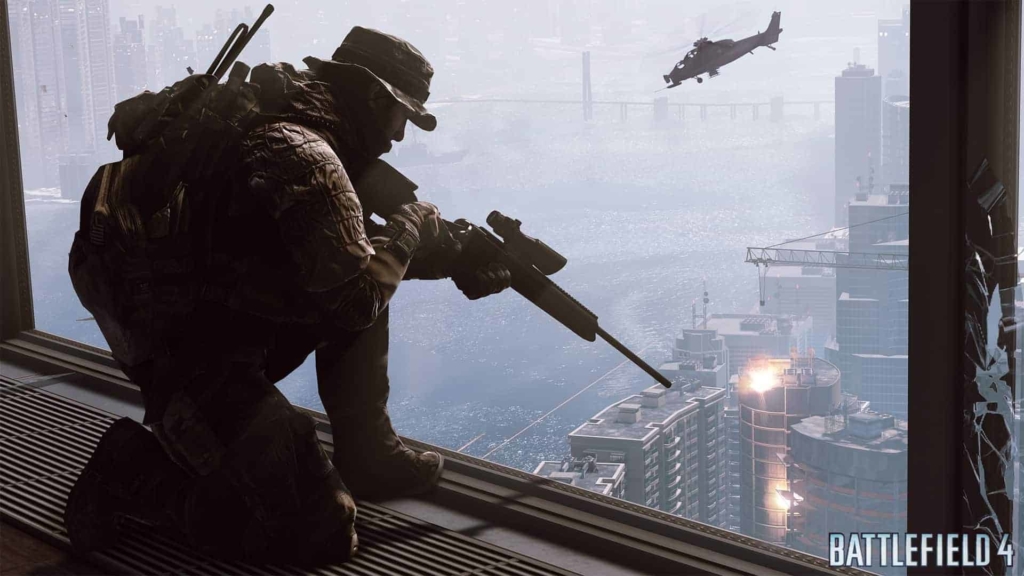 The general feeling is that DICE need to work round the clock to resolve their problems or risk destroying the franchise.

The Battlefield 4 launch was marred with a raft of issues from graphical glitches in the form of random red dots to connection concerns on all platforms but DICE were soon on the case.  They issued patches though it didn’t seem to make things much better, and the problems woefully continued when the China Rising add-on was launched with yet more glitches.  The connection problems remain one of the biggest issues because Battlefield 4 is just made for the multiplayer experience, and if that is denied to the player, EA are doing themselves a huge injustice.   While the single player missions are good and engaging, it’s only really training for the huge online world that really shows off the game’s muscle.  With buildings crumbling in gorgeously crafted vistas, it’s easy to end up getting sniped as you stand and gaze open-mouthed at the glorious scenery around you.  Games this good shouldn’t be bought down by something as simple as poor programming.

EA and DICE have promised not to work on any new projects until the issues with Battlefield 4 have been resolved.  In an online statement, EA said:

“First, we want to thank the fans out there that are playing and supporting us with Battlefield 4. We know we still have a ways to go with fixing the game – it is absolutely our #1 priority. The team at DICE is working non-stop to update the game. Since Battlefield 4 China Rising expansion pack was already in the final stages of development by the time issues began with Battlefield 4, we decided to fulfill our promise to deliver it this week, but we’re not moving onto future projects or expansions until we sort out all the issues with Battlefield 4. We know many of our players are frustrated, and we feel your pain. We will not stop until this is right”

So now the race is on to see how quickly they can come up with a solution, but in the meantime, the fan base is in danger of jumping ship to CoD, which would be a shame.